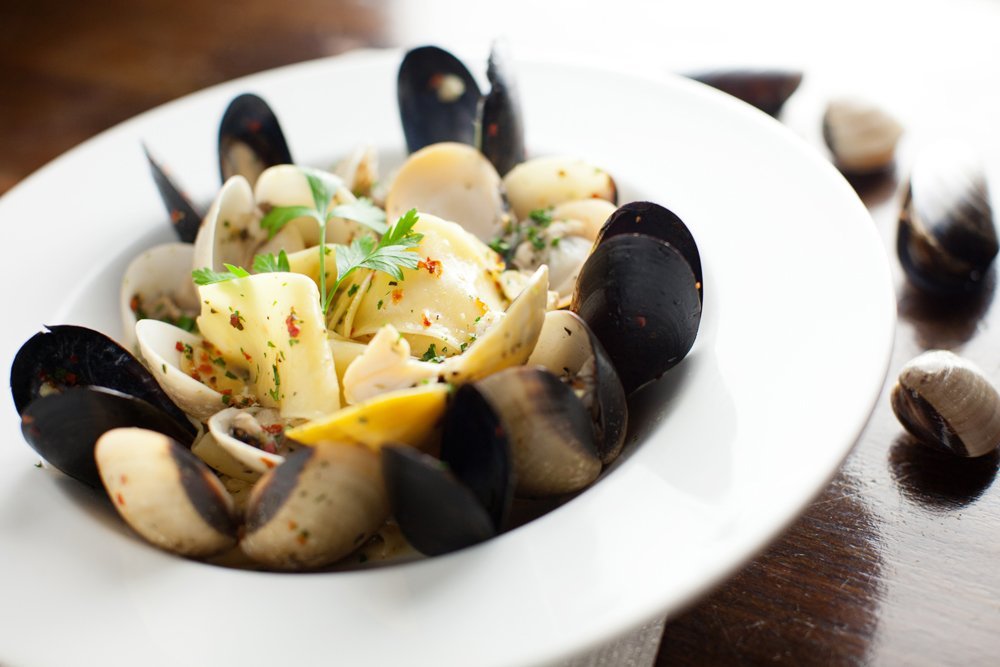 Popular Italian-themed restaurant chain Italiannies is introducing eight new pasta dishes during its Festa della Pasta promotion from now until 30 June 2013. These new pasta dishes give customers the chance to savor a selection of authentic pasta recipes which originated from the various regions of Italy.

While Italian cuisine is as varied as its people and cities, pasta has long been considered a mainstay of Italian cuisine. Today, pasta is one of Italy’s biggest contributions to the culinary world and is enjoyed by many people around the world.

As Italiannies has always been serving authentic Italian specialties to the local community, the Festa della Pasta promotion will feature eight new pasta dishes including the Tagliatelle pasta, which will be freshly made each day, by hand at Italiannies’ kitchen. 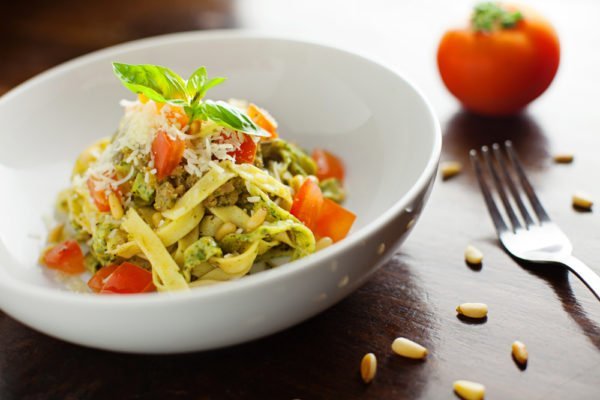 The freshly made Tagliatelle con pesto al pomodoro comprises of spinach tagliatelle and plain tagliatelle served with green pesto and fresh tomatoes, garnished with grated parmesan cheese and pine nuts. The perfect glass of wine for this dish will be a glass of with Adesso Nero D’Avola IGT Sicilia (RM 14.00), a red wine with pleasant notes of mulberry and plum. 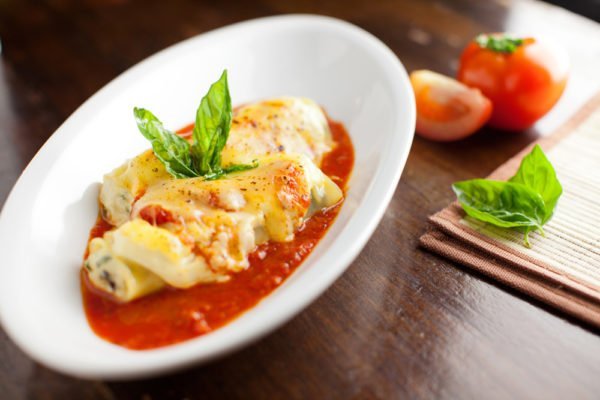 Another highlight of the promotional menu is a 1907 tubular pasta creation called Cannelloni. Created by Chef Nicola Federico in Sorrento, Italy, this dish was originally called ‘strascinati’ and only gained popularity during World War II, when residents of Naples fled to Sorrento.

The Cannelloni served at Italiannies is stuffed with spinach and artichoke filling, served with homemade marinara sauce topped with melted Mozzarella cheese and béchamel sauce; and paired with a glass of Alois Lageder Riff Rosso Vigneti Dolomiti (RM17), a red wine with intense fruit flavour and balanced with mild acidity. 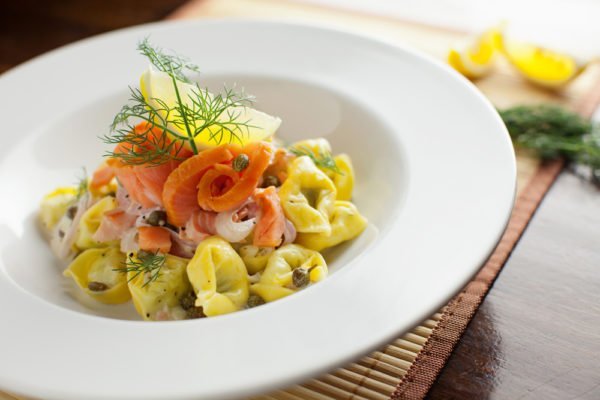 Tortellini is another famous pasta dish from Italy. Legend has it that the mythical figures Venus and Jupiter arrived at a tavern on the outskirts of Bologna, weary from their battle between Modena and Bologna. After food and drink, the pair retired to a room together. The innkeeper, captivated by them, snuck a peak through the keyhole of their room, but was only able to see Venus’s navel. Inspired, he rushed to the kitchen and created tortellini in its image.

The Tortellini con Salmone ed Aneto offered in the themed menu is a spinach and ricotta filled tortellini pasta, sautéed with salmon and fresh dill; and topped with alfredo sauce. This dish was beautifully paired with the Alois Lageder Riff Pinot Grigio Venezie (RM17), a white wine with accents of apples and peaches. 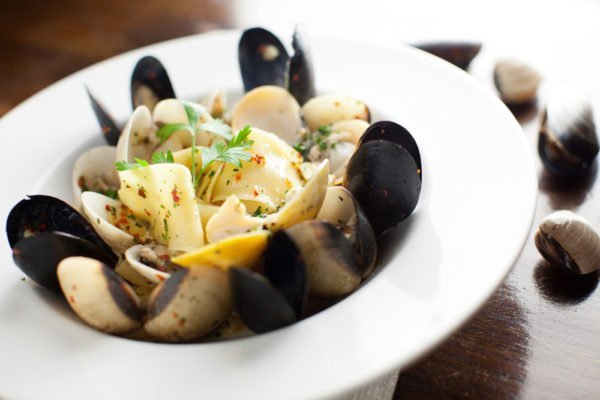 The other pasta dishes in the promotional menu are Mussels and Clams Lombardi con Pappardelle, Fusilli con Spinaci ed Alfredo Sauce, Paccheri con Ragú, Fileja con Pomodoro e Basilico, Tagliatelle con Salvia and Funghi e Popettine, some of which are vegetarian meals, with prices ranging from RM18.90 to RM26.90 each.

A lunch promotion from the Festa Della Pasta menu includes a top of up RM6 for a choice of pasta and a choice of either a salad (Insalata Verde), a dessert (chocolate brownie) or a glass of Pepsi that will be served from 11am till 3pm.

The dinner promotion from the same Festa Della Pasta menu includes a top up of RM16, for a choice of pasta, and a choice of an entrée (Gamberi con Aglio), a salad (Insalata Mediterranea) or a dessert (Italian Trifle), which is applicable for dinner service that commences 6pm onwards.