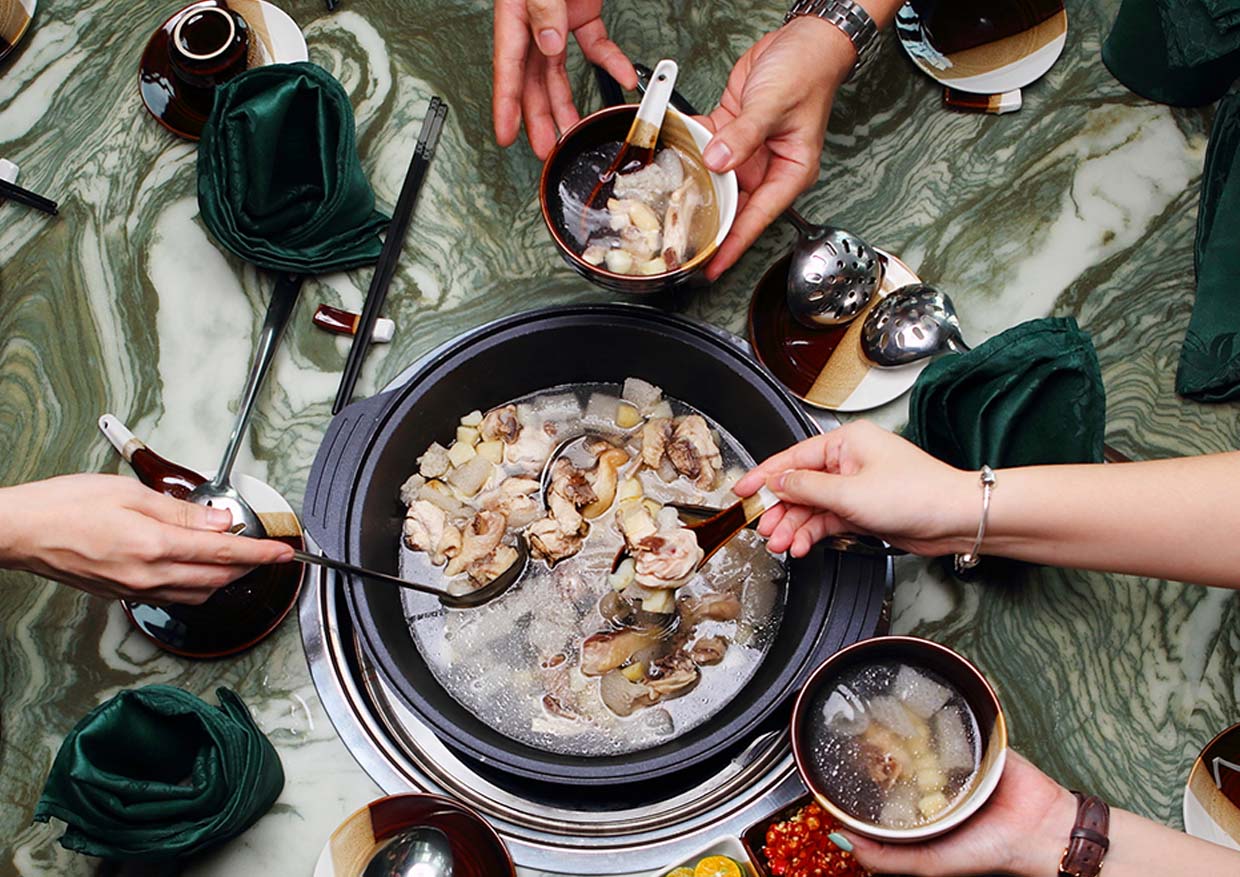 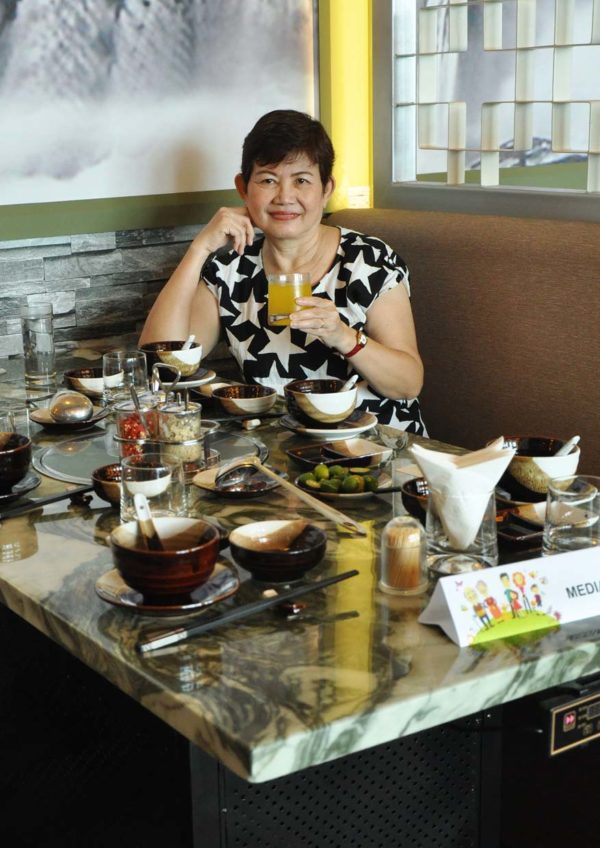 Thanks to the wonderful invitation, I recently get to join Yezi’s CSR launching event in collaboration with The Kiwanis Club of Pantai KL to raise funds for those in need.

Located at First Avenue, Bandar Utama, Yezi @ The Roof is the first of its kind concept steamboat in the country that uses coconut-based broth and this concept was inspired from a famous Chinese steamboat restaurant in ShenZhen. 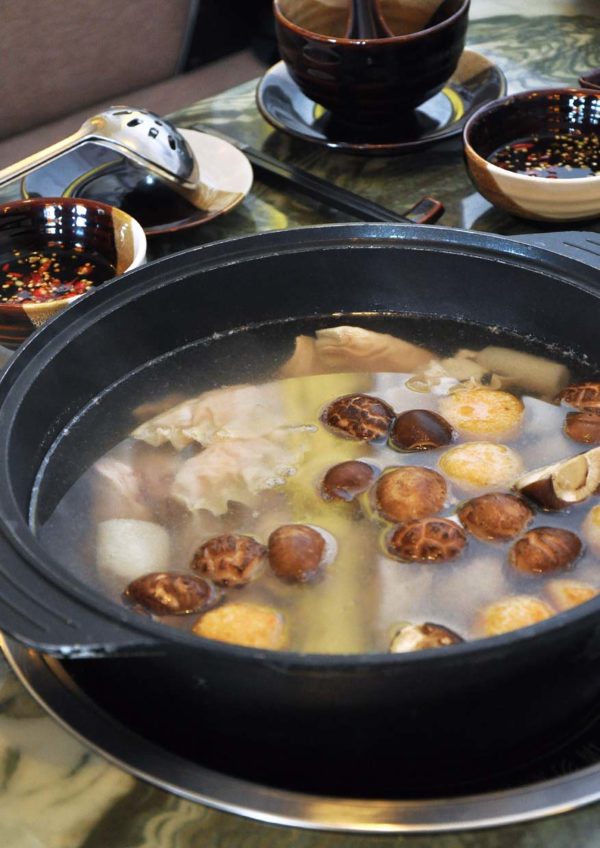 With motivation from eating clean and healthy, YeZi’s great emphasis on the broths of coconut base is complimented by a wide repertoire of organic and semi organic dishes fresh from the farm to the table. The unique offering of these specialty coconut-based broths with no MSG are available in five unique variants for patrons to treat.

To participate in the CSR drive, order any of the fresh handmade balls or dumplings from 26 July till 22 August 2015, or reserve a table at Yezi on 18 August 2015 for RM105 per pax. All proceeds will go to Kiwanis. 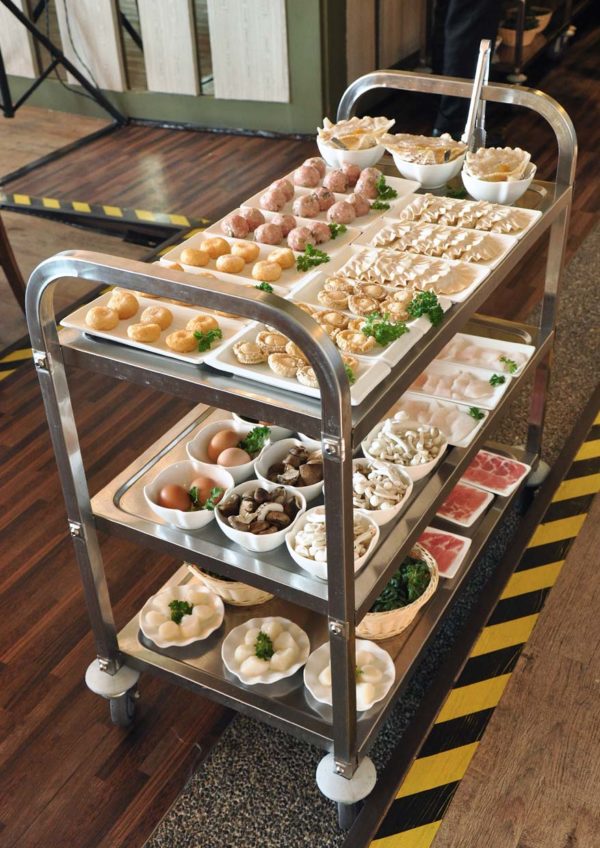 “We are proud to launch Yezi’s charity drive with The Kiwanis Club of Pantai KL on International Parents’ Day and we would like to call out to steamboat enthusiasts to come and savour our unique steamboat and give back to the community at the same time,” said Dax Lee, CEO of The Group (F&B) Sdn Bhd.

“We also choose to launch this on International Parents’ Day to commemorate the care and love between the older and younger generation,” he added. 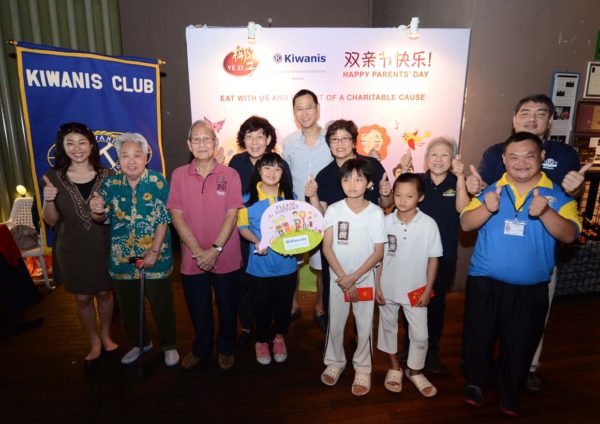 The charity drive is aimed at raising at least RM10,000 for The Kiwanis Club of Pantai KL, who needs the fund to support their charity activities including the Tutorial Programs for the underprivileged children, Global Project to eliminate Maternal Neonatal Tetanus as well as other community service projects under their care. 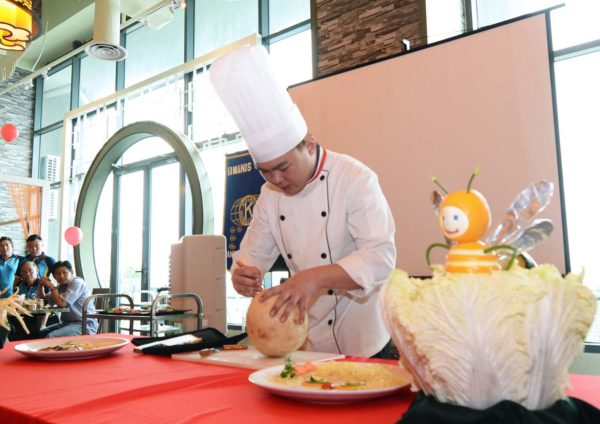 The Roof hosted its charity launch event with the underprivileged elderly and children, brought in by The Kiwanis Club of Pantai KL. They were treated to Yezi’s specialty steamboat dishes. After their fulfilling meal, a food decoration activity was organized to bond the elderly and children in commemoration with Parents Day, with the hopes of creating a meaningful and memorable day for them. 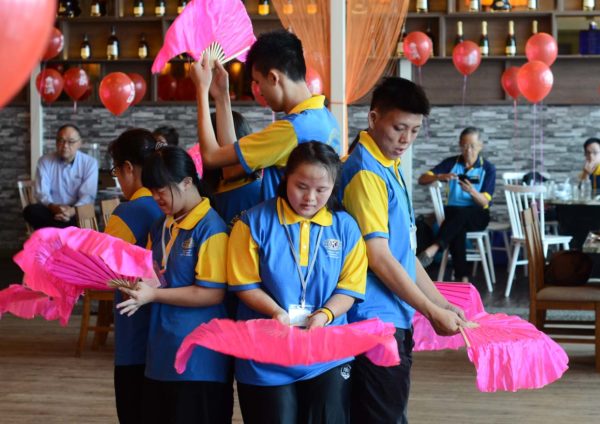 The launch also saw a performance by special youth from the Kiwanis Club of Kluang Mandarin Day Care Center, where the mentally challenged youths travelled all the way up from Kluang to PJ to show-off their dances whilst raising awareness for the needs of the other special youths and children. 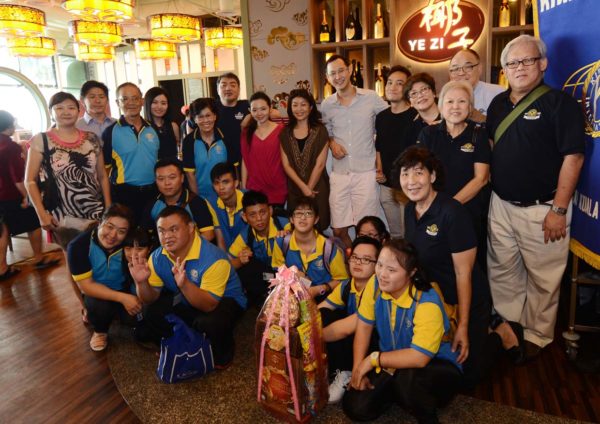 “We are very hopeful to be able to raise this amount so we can continue making a difference in the community, helping those in need and raising awareness to save lives. We sincerely hope that the
Malaysian steamboat community will get together and help us achieve our target, and we would be very happy if we could raise that amount, it will surely help us out in our efforts,” said Adeline Chan, Past District Governor of Kiwanis Malaysia.

The charity campaign will end on 22 August 2015, and the cheque presentation to Kiwanis Club of Pantai KL will take place on 23 August 2015. Donations raised will be shared with the media and also posted on Yezi’s Facebook subsequently.

Kiwanis has many programs locally and globally to help the elderly, the youth and the needy.