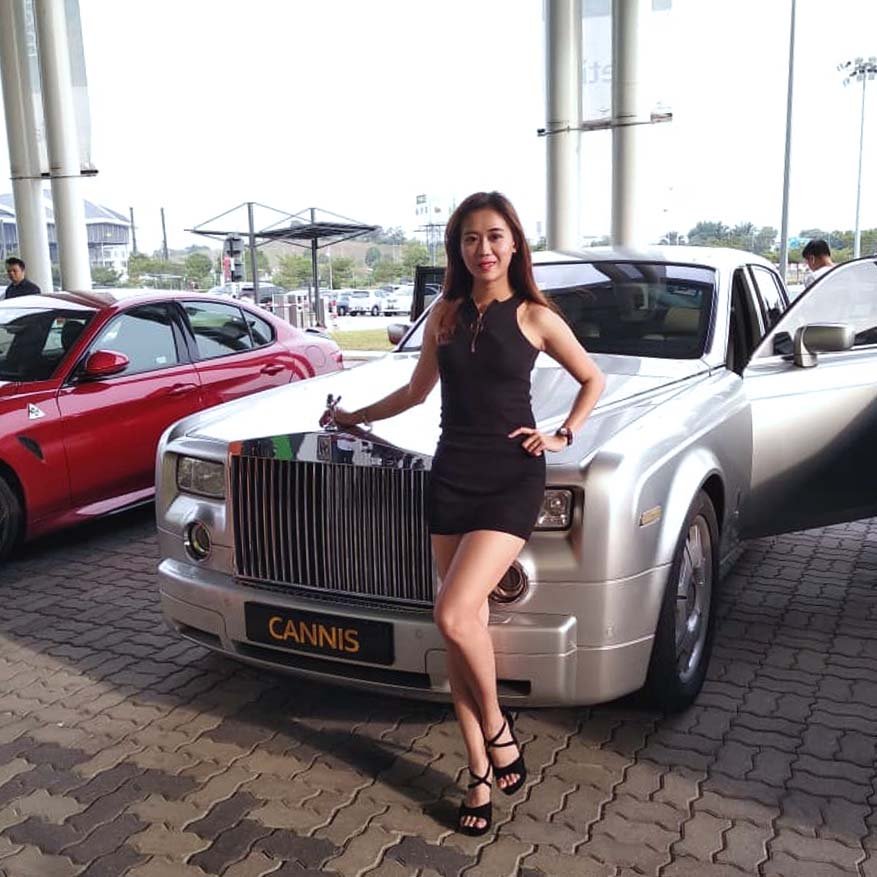 This is fantastic, it’s like a dream comes true! Combining the e-commerce, online shopping, live broadcast and blockchain, the new Cannis App covers everything I need in a daily basic. 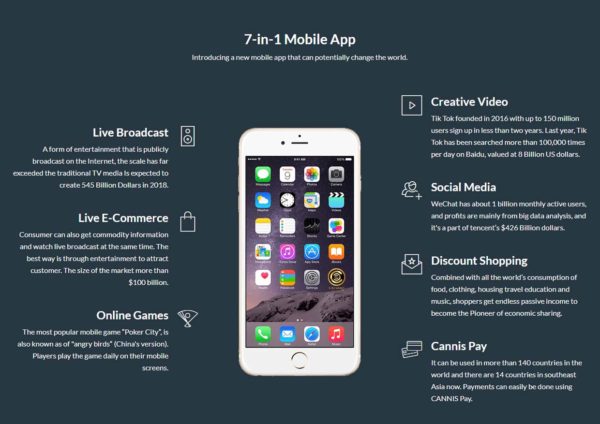 Cannis is a brilliantly developed mobile app that integrates with 7 different popular features, which have been proven useful for smartphone users around the world. With its 7-in-1 concept, I do not need to rely on so many different mobile apps anymore!

1. Live Broadcast
A form of entertainment that is publicly broadcast on the internet. The scale has far exceeded the traditional TV media. It is expected to create $545 billion in 2018.

2. Live E-Commerce
Consumer can also get commodity information and watch live broadcast at the same time. The best way is through entertainment to attract customer. The size of the market is estimated more than $100 billion.

3. Online Games
Players play the most popular mobile game ‘Poker City’, which is also known as ‘Angry Birds’ for China’s version on their smartphone daily.

5. Social Media
WeChat has about 1 billion monthly active users. Their profits are mainly from big data analysis, and it is a part of tencent’s $426 billion.

6. Discount Shopping
Combined with all the world’s consumption of food, clothing, housing, travel, education and music, shoppers get endless passive income to become the pioneer of economic sharing.

7. Cannis Pay
It can be used in more than 140 countries in the world and there are 14 countries in Southeast Asia now. Payments can easily be done using CANNIS Pay.

With headquarter located in Kuala Lumpur, Malaysia, Cannis also owns a few offices in Taipei, Guangzhou, Hong Kong and Penang, and a technical team in Hangzhou. 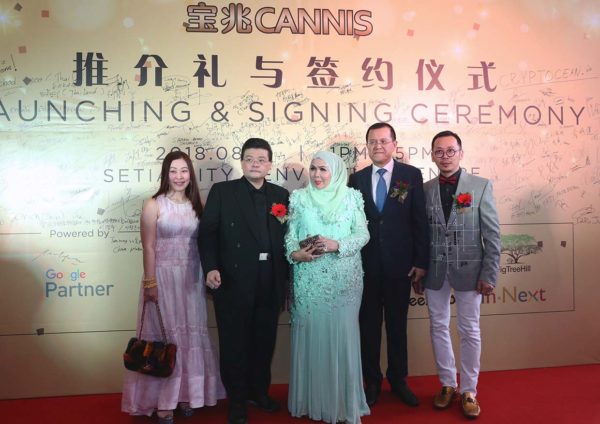 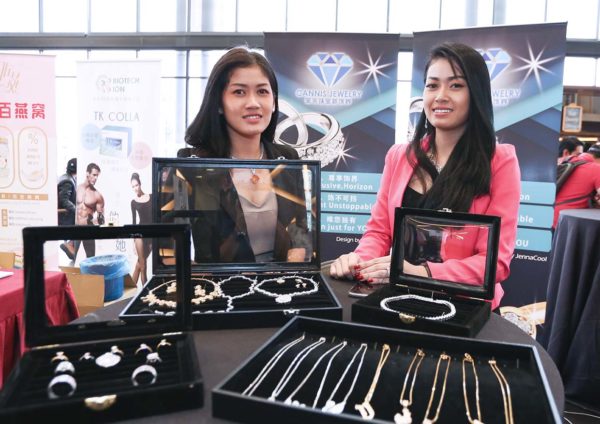 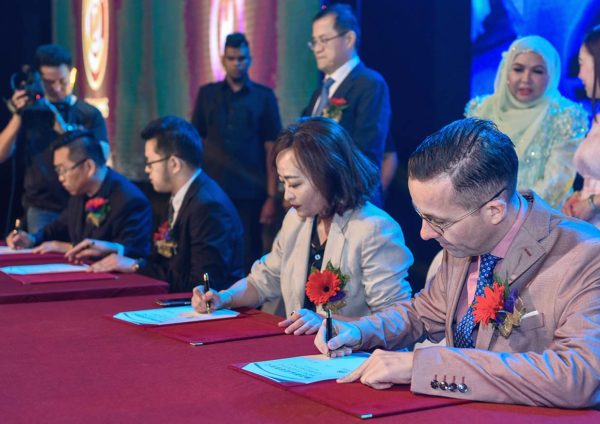 Cannis is a platform of integrating program planning, product technology, operation promotion and data visualization. The Group has nearly 100 professional engineers and the team owns strong research and development capability. Cannis has also successfully acquired technology companies since March 2018 including internet, online games, mobile devices, and big data sharing. They became a partner of Google, greatly improving the readability of Cannis App and its system security. 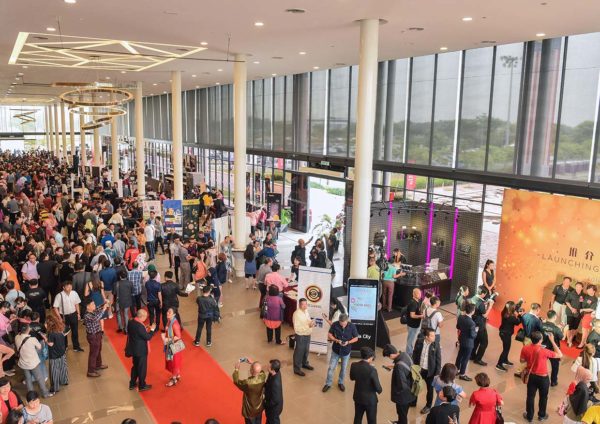 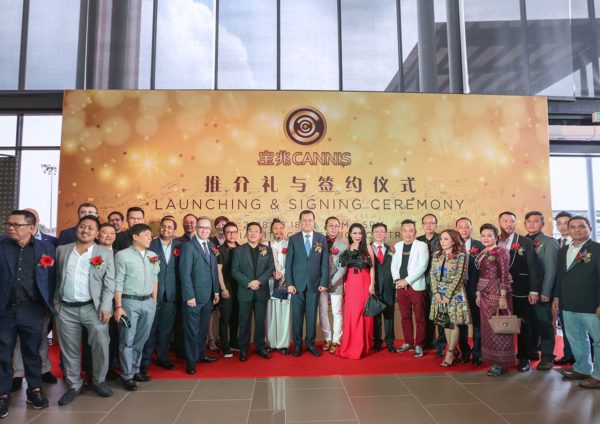 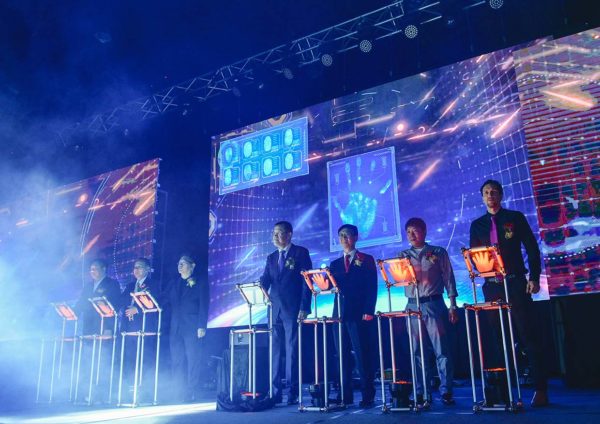 ‘You Think It, We Build It‘, stimulating a new wave of business models and drives the new wave of mobile app, Cannis will become a new era of internet users, a compulsory app in our smartphone.

Cannis is not only a stage for talents, ambitions and dreams for ordinary people, the payment system created can be used in 140 countries around the world, especially in Southeast Asia. It is a social media with the most comprehensive application function, and create the most suitable ecological environment for enterprises and fans, and gather the global user database together. 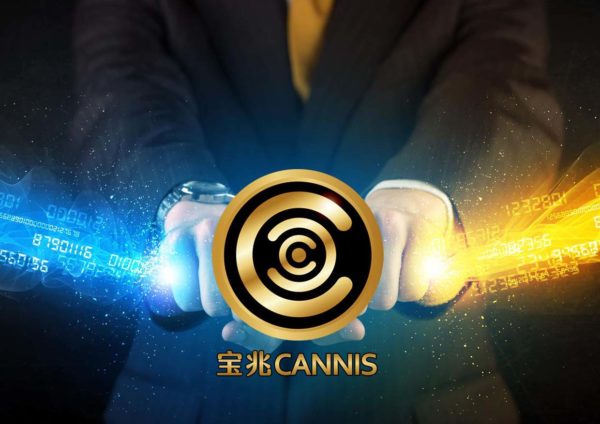 Cannis App is available on Google Play Store but not Apple App Store yet. You still can install Cannis App from www.api.ickapay.com/download/index.html and follow the instructions there.

Related Post : Why Cannis Is The Future Star Of Nasdaq