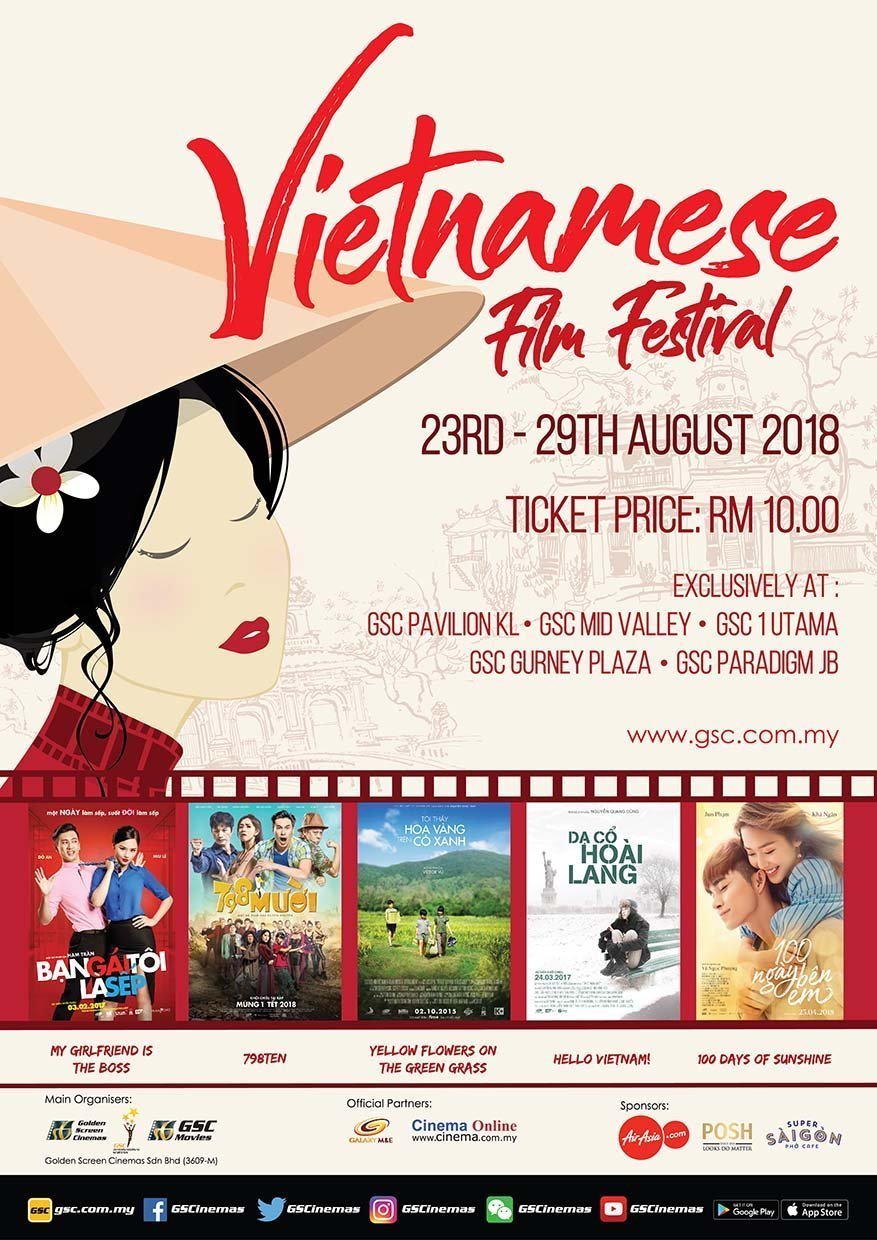 Thanks to the wonderful invitation, I recently went to Golden Screen Cinemas for their launching of Vietnamese Film Festival, a cinematic event wholly-organized by the GSC Group of Companies in partnership with Galaxy Studio in Vietnam.

The first time ever Vietnamese Film Festival will take place over a week from 23 to 29 August 2018, in conjunction with the upcoming Vietnamese Independence Day on 2 September. You can purchase the tickets at only RM10 each from 21 August 2018 onwards via the GSC Website, Mobile App or via the Box Office counter and ticketing kiosk. 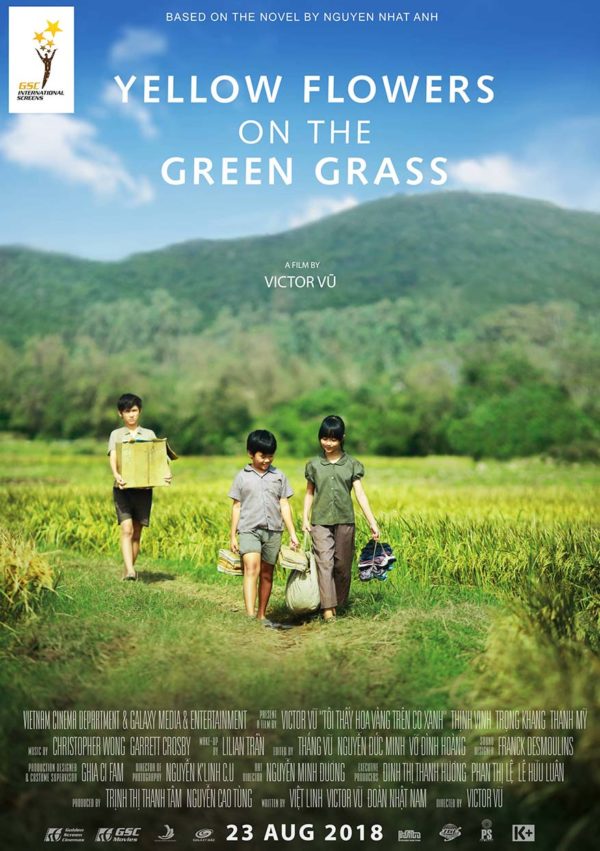 The headlining film, “Tôi Thấy Hoa Vàng Trên Cỏ Xanh” (Yellow Flowers on the Green Grass) is a critically-acclaimed movie and the #1 Vietnamese art film, having been showcased in film festivals around the world including at Cannes in 2015. It has won several awards including the Best Feature Film for the Young People’s Jury Award at the TIFF Kids Film Festival in Toronto, as well as the Feature Film of 2015 at the Silk Road International Film Festival. 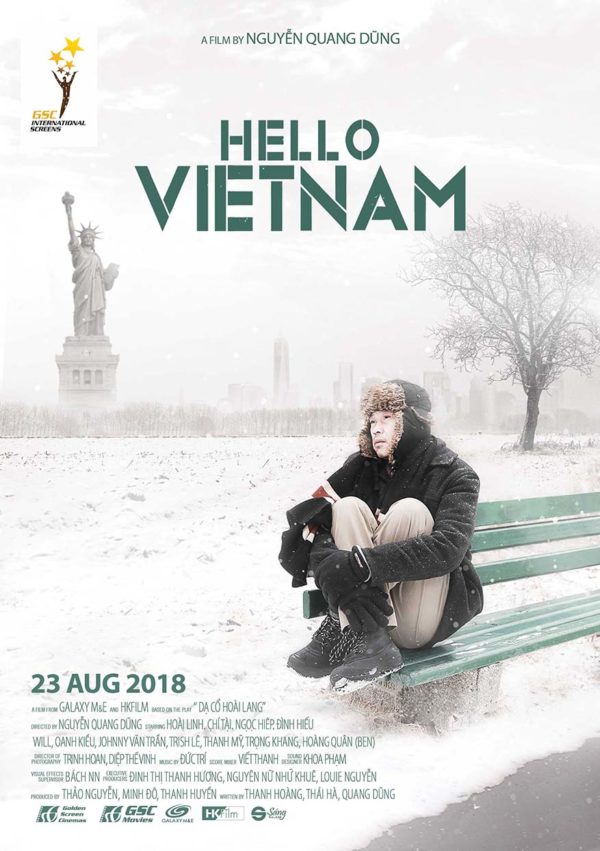 Set in New York, “Dạ Cổ Hoài Lang” (Hello Vietnam!) tells the story of Ong Tu, who escapes his nursing home to celebrate his wife’s death anniversary. Together with his friend, Ong Nam, they reminisce about the “good old days” back in Vietnam, but generational and cultural gaps threaten to tear Ong Tu and his estranged granddaughter apart. 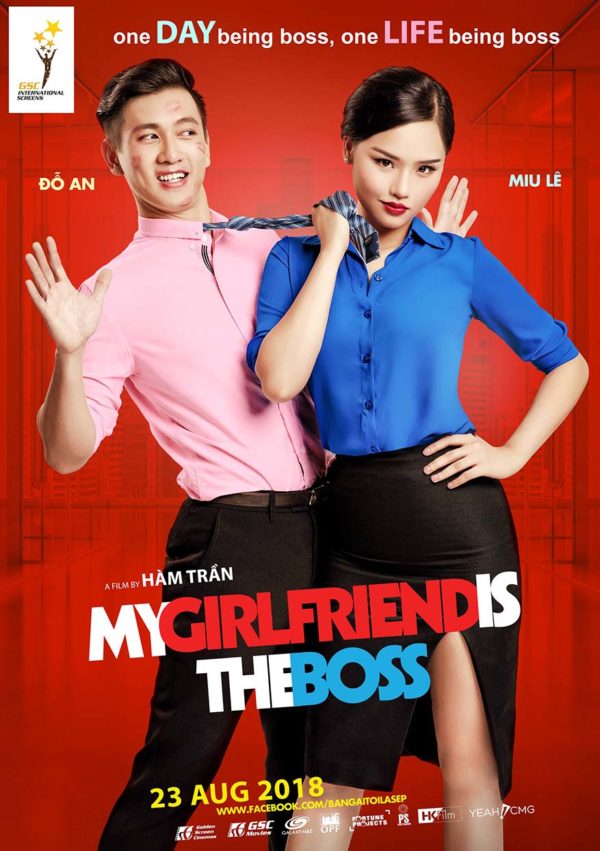 In “Bạn Gái Tôi Là Sếp” (My Girlfriend is the Boss), Cuong and Oanh have been keeping their relationship a secret, as the bank they work for has a strict “No Fraternisation” policy. They soon arrive at a realisation that for them to marry, one of them has to resign. When an ATM glitch in Ho Chi Minh city cashes out extra money, these two Type-A overachievers race each other to see who is able to recover the money first, becoming the one to keep their job. 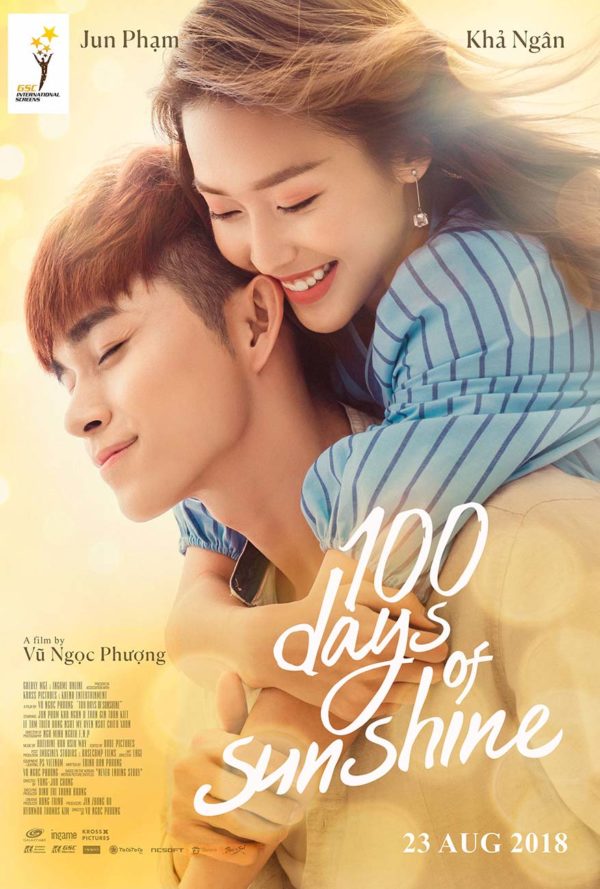 “100 Ngày Bên Em” (100 Days of Sunshine) is a Vietnamese remake of a 2012 South Korean movie, Never Ending Story. The film follows Anh Duong, a famous beauty blogger and Nhat Minh, a care-free gamer who are both diagnosed with cancer with limited time left to spare. Together, they plan a fake wedding to fulfil their final wishes. 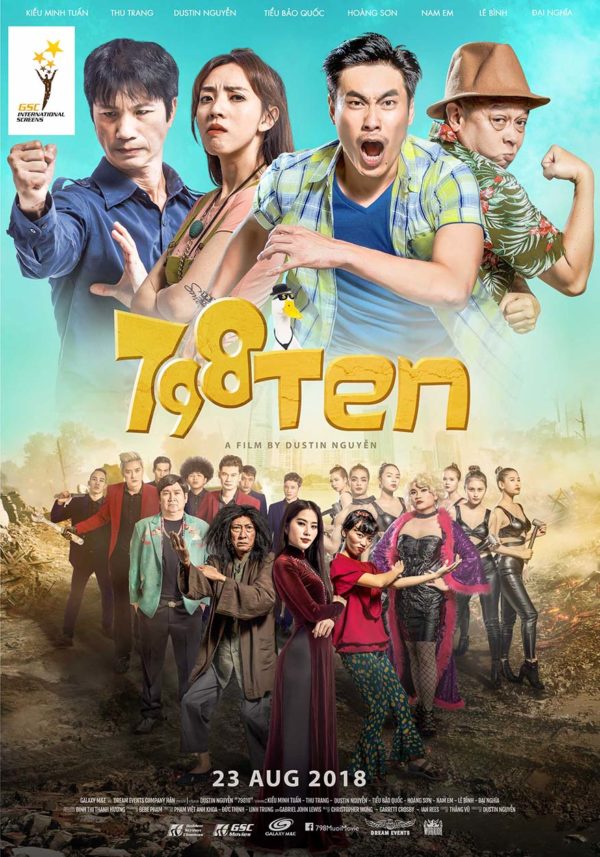 “798mười” (798TEN) is an action-comedy featuring a duo, Tám (8) and Bích, who grew up in poverty. In love, they plan to build their lives together, but their dream is cut short when Bích’s dad, gambler Chín (9) becomes indebted to Trùm Rô, a local mobster, and is forced to marry Bích off to him to pay the debt. To save the woman he loves, Tám recruits Bảy (7), a cab driver, and with Chín, schemes to trick money from Tám’s martial arts-practising blind cousin Mười (10). Together, the four find themselves on a rescue adventure full of laughter and deception.

The inaugural Vietnamese Film Festival is sponsored by AirAsia, Posh Nail Spa, and Super Saigon, while Cinema Online is the official media partner. These sponsorships enable customers who buy 2 tickets over the Box Office counters at participating GSC cinemas in the Klang Valley to redeem a 20% discount voucher to Posh Nail Spa, as well as RM10 vouchers for food & beverage at Super Saigon. Vouchers are limited and are only available while stocks last. 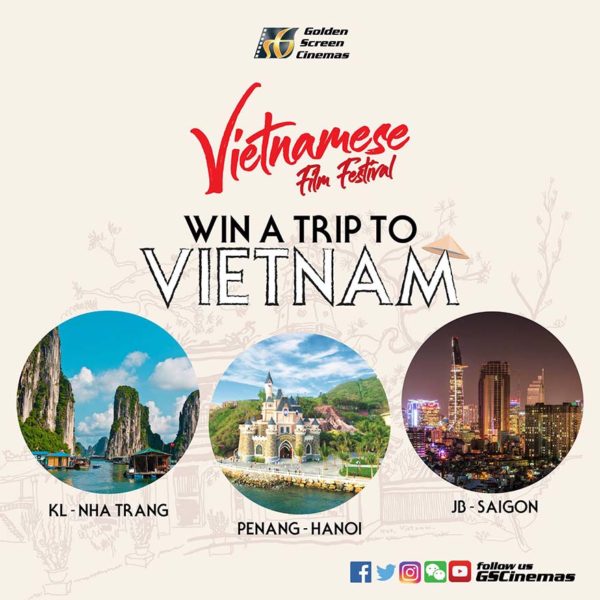 Additionally, customers who watch the films in any of the 5 locations may also join a contest called “Fly Me to Vietnam” when they purchase 2 movie tickets to the Vietnamese Film Festival. Simply by answering 2 questions and completing a slogan in the most creative way, movie-goers can win a pair of AirAsia flight tickets to Nha Trang, Hanoi, and Saigon. Additionally, there are also many other awesome prizes to be won including movie tickets to Gold and Premiere Class!