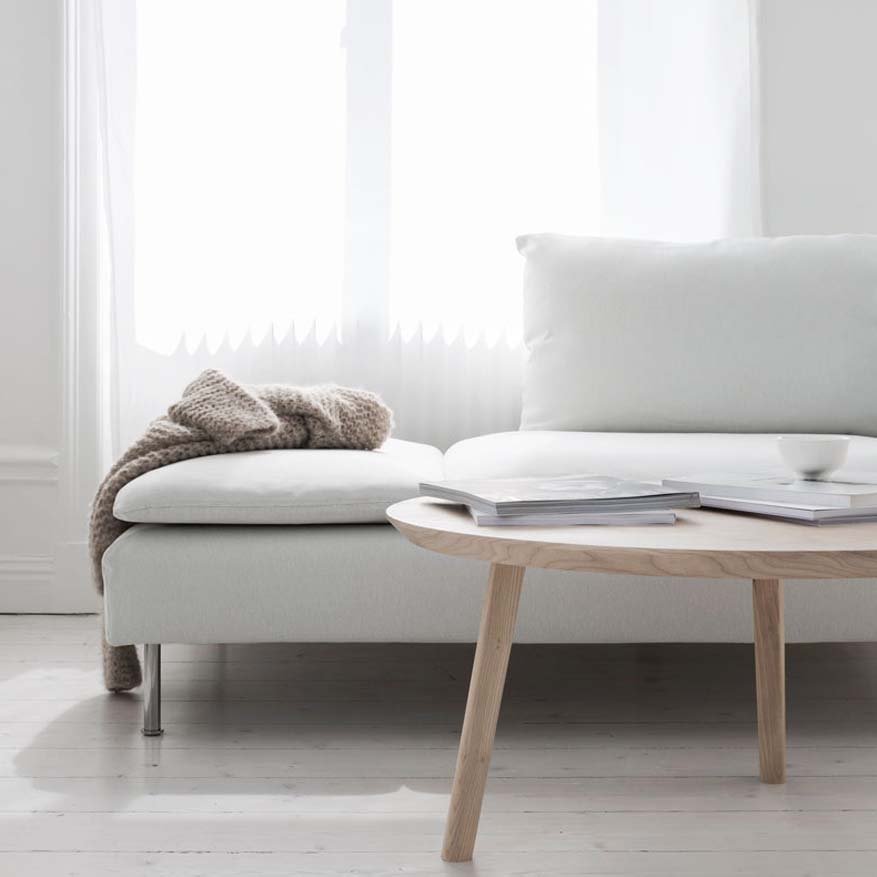 “Modern” is a term that is often thrown around loosely in the parlance of design. That is why it has become one of the most misused phrases in décor and design. Although it is often confused with contemporary design, modern style is actually based on a design movement (termed modernism) that arose around the turn of the 20th century. For example, a sembawang apartment for rent might be labelled both “modern” and “contemporary”. However, you do need to scrutinize and understand what the design style that is used actually is.

The modern style movement arose as an antithesis and a rejection of the ornate flourishes of previous design styles, i.e. Renaissance, Baroque, Neoclassical and Victorian. It continued to grow throughout the 1900s and later evolved into mid-century modern (in the mid-1900s) and postmodern styles (in the late 1900s). The roots of modern design originate from German and Scandinavian architecture and design as an antithesis of previous design styles that used heavy elements throughout the home. Due to this fact, modern design tends to forego additional detail and emphasis is placed on clean straight lines.

In stark contrast, contemporary style is not born out of a certain era of time, but rather changes as time evolves. In other words, it is a reflection of whatever is in style at the moment. Although modern design might be incorporated in current contemporary style due to its popularity, in a few more decades, a new style will be called contemporary as it gains popularity.

The most iconic characteristics of modern design are, of course, clean, simple and serene interiors which focus on function and organization. The use of basic geometry permeates modern pieces, for example, clean lines, simple edges and unfussy curves and angles. In contrast to contemporary style, which may feature curves and more sweeping lines, modern design incorporates lines that are crisper, sharper and used sparingly.

Modern design style celebrates elements such as natural materials and organic elements. Materials such as stone, wood and metals permeate modern homes. Thus, in other words, modern design aspires to emulate natural environments. Metals are used widely in modern design. Traditional metal details like wrought iron have given way to clean, polished metals to be used in their place, such as chrome and stainless steel. 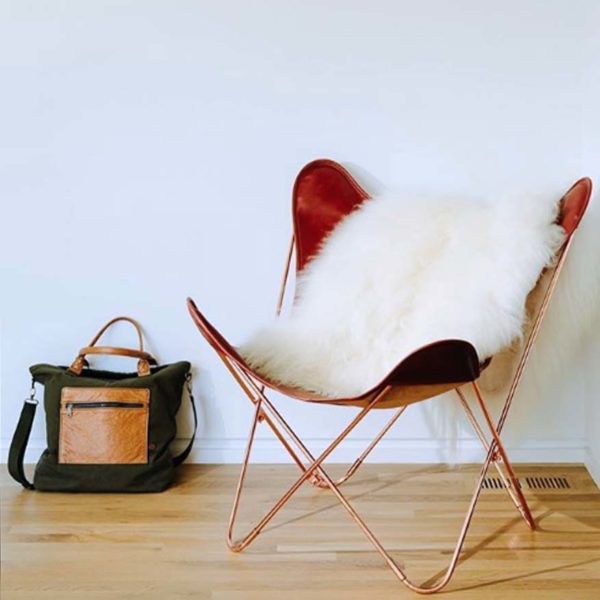 There is a distinct lack of detailing in modern furnishings and décor. The ornate elements and details found throughout traditional décor have been eliminated, driven by the rise and interest in a simpler aesthetic. This means that there are no superfluous details. Columns, moldings and trims that were characteristic of previous design styles have been done away with.

This simpler aesthetic is also reflected in color choices. While contemporary style might embrace a range of color, modern design style makes use of more monochromatic color combinations. Color palettes are thus usually veered towards neutral territory, making modern design a very versatile decorating style. For example, think about clean and bold all-white rooms. In addition, layouts in modern homes tend to be open-planned with rooms that are large and rectangular.

Typical characteristics of a modern space include many distinctive elements. These may include exposed structural elements (think of unpainted concrete or exposed structural beams); an emphasis on horizontal and vertical lines and less on curves; a lack of fussiness or “fluff”; low, compact and horizontal furnishings with clean, straight lines; a celebration of natural light, open spaces and uncovered windows; natural materials such as wood, stone, metals and natural fibers; a neutral color palette; as well as reflective surfaces. 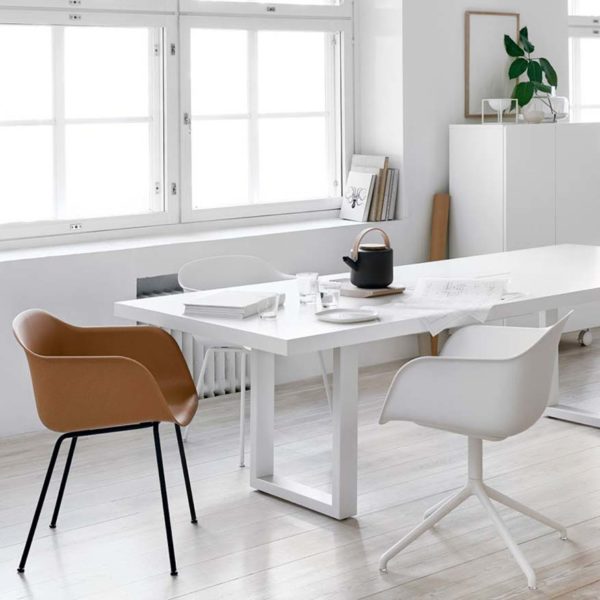 The key belief behind the modernism movement is the idea that form follows function. Due to this philosophy, furniture and decorative objects rooted in the modern design style appreciate function first and foremost. In other words, the design should reflect its purpose and decorating detail that does not fulfill a practical purpose is eliminated from the design. For example, this is why clean lines are more prominent than curved lines.

Due to this philosophy, modern design style is a perfect match for those that appreciate simple and uncluttered spaces. This is why when combined with minimalism, modern design permeates contemporary styling choices. This is also why there is an observed lack of clutter in modern homes. This means that objects and accessories are kept out of sight behind cabinet doors and hidden shelving. This means no knick-knacks, pottery or excessive use of decorative accents.

Although the battle to define modern style will certainly continue on, it is firmly rooted in a specific era and reflects a distinct point of design in time. As people veer more and more towards minimalism and more simplicity in life, modern design style is growing ever more popular due to its versatile capabilities, simple design and emphasis on function.