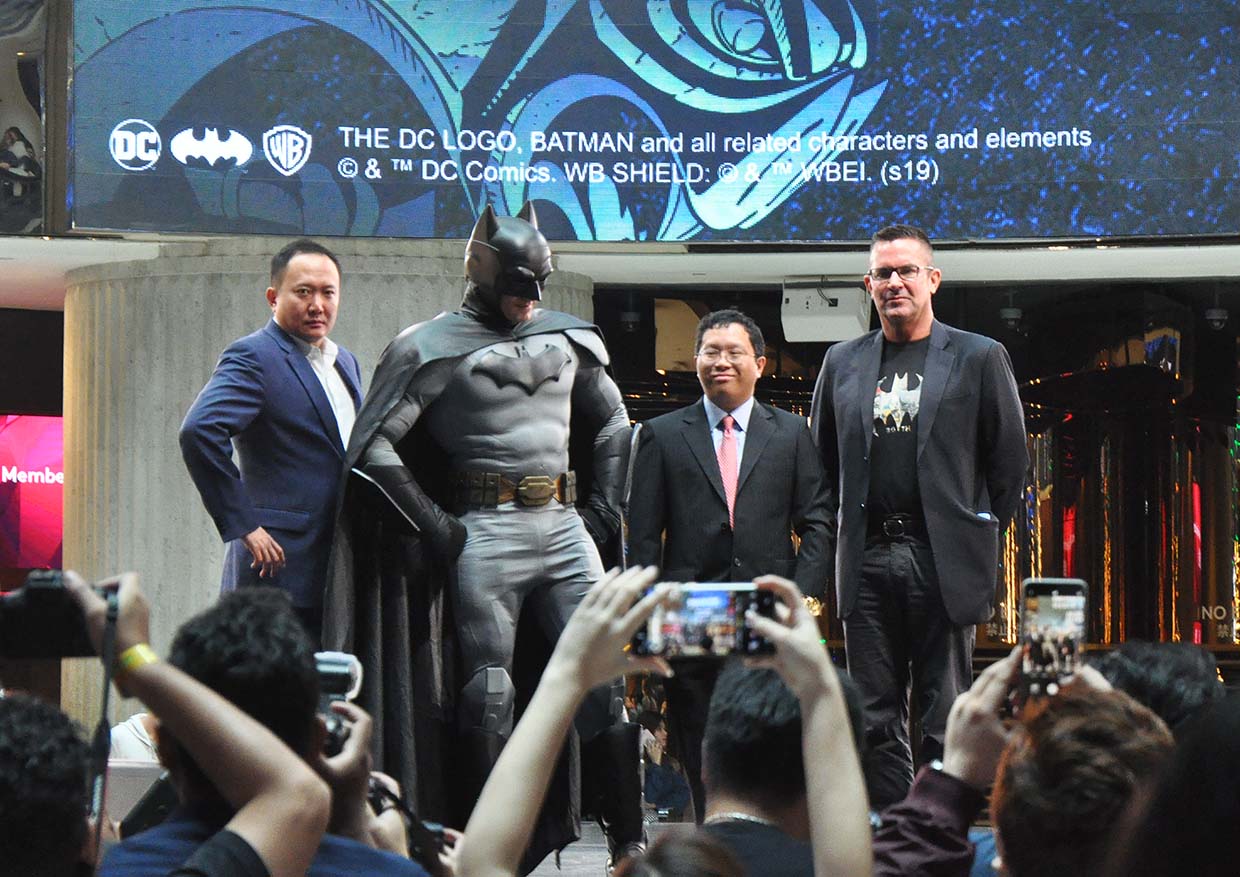 Thanks to the wonderful invitation, I recently went to SkyAvenue, Resorts World Genting for the grand celebration of Batman’s 80th Anniversary from 10th May until 10th July, 2019. 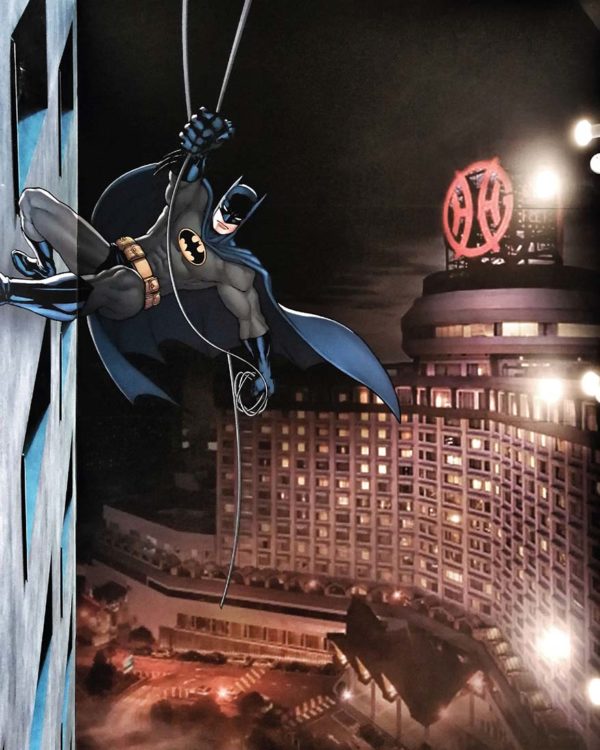 First appearing as socialite turned crime-fighter Bruce Wayne in DETECTIVE COMICS #27 on March 30, 1939, the Dark Knight has stood as a symbol of determination, bravery and justice to generations of fans for 80 years. He has influenced every area of modern entertainment, appearing in countless comic books, cartoons, multiple television series, video games, theme parks and experiences, toys, collectibles, apparel and lifestyle products, as well as, blockbuster animated and live-action films.

To commemorate this milestone, DC has unveiled year long global plans to honour the World’s Greatest Detective. Fans can join together under the campaign’s tagline of #LongLiveTheBat. 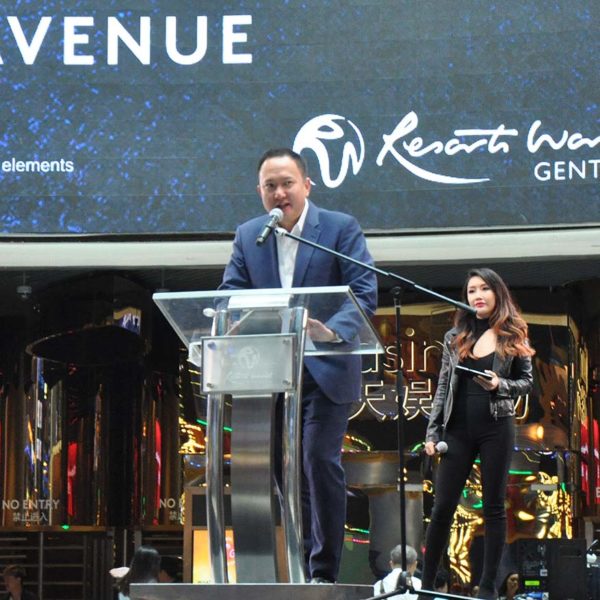 “As Asia’s leading integrated resort, we are proud to host this internationally recognised franchise from DC Comics whilst simultaneously celebrating the character which has played a prominent role in mainstream culture. I am confident that families visiting will have a fantastic time as they interact with the numerous activities and exhibitions spread throughout the mall,” says Kevin Tann, Vice President of Entertainment & Events, Resorts World Genting. 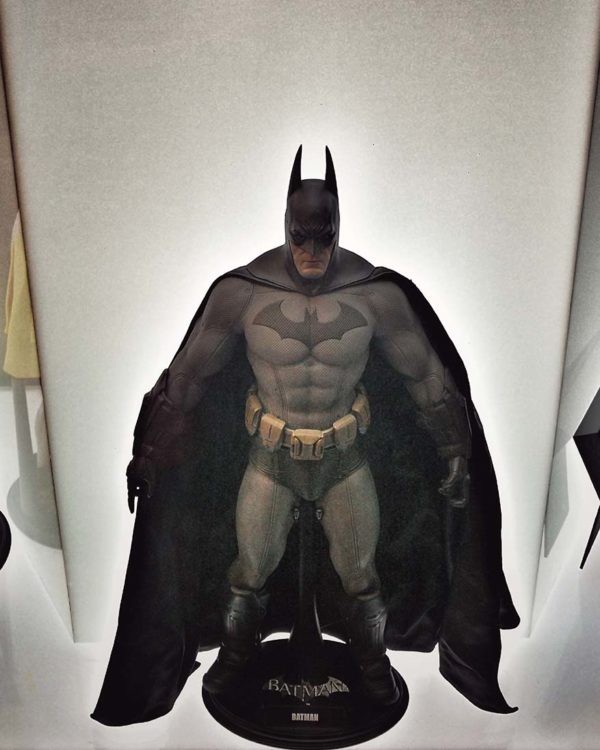 Working in conjunction with Warner Bros. Consumer Products and DC Entertainment, Sky Avenue, Resorts World Genting has prepared an exciting array of activities and exhibitions spread throughout the mall. 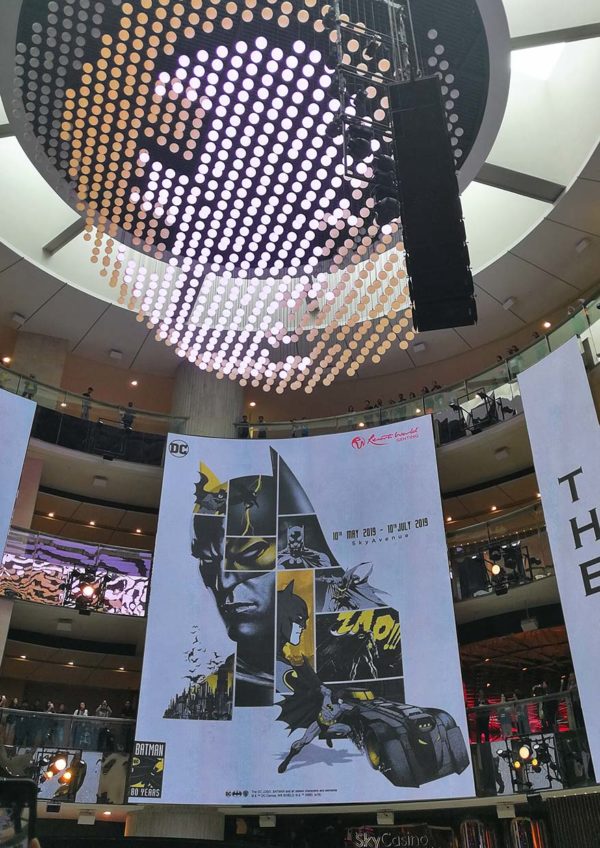 A must-see will be the world’s first Batman SkySymphony show at Level 1, SkyAvenue. The exclusive SkySymphony show will be an extravaganza that stimulates audio and visual senses as 1,001 winch balls transform into the various versions of the Bat-Emblem. Simultaneously, the massive 360° LED screens that surround the area will feature graphics from different eras throughout the eighty years of the Dark Knight’s history. The show will be played at various times every day from 10th May to 10th July, 2019.

In addition, fans can take photos with the life-size statue of Batman, 1:1 replica of Statues of the Batmobile from the 1989 Tim Burton-directed film and the Batmobile from Batman v Superman: Dawn of Justice in 2016, at Level 1 of SkyAvenue. 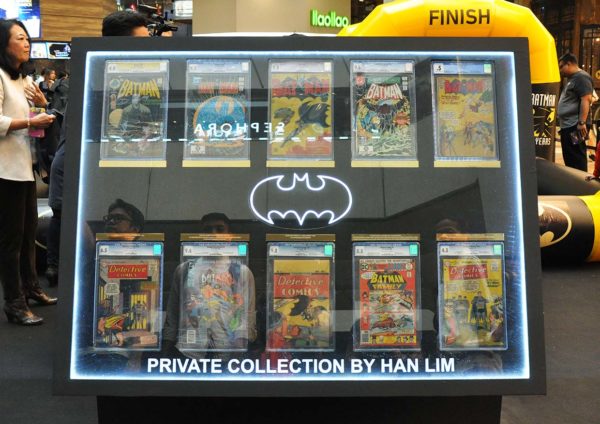 A section of the event, located at SkyAtrium, is devoted to panel displays of Batman’s key milestones, illustrating the development and history of Batman from 1939 to 2019. For visitors who love to snap photos, there will be a special trick-art wall as well. 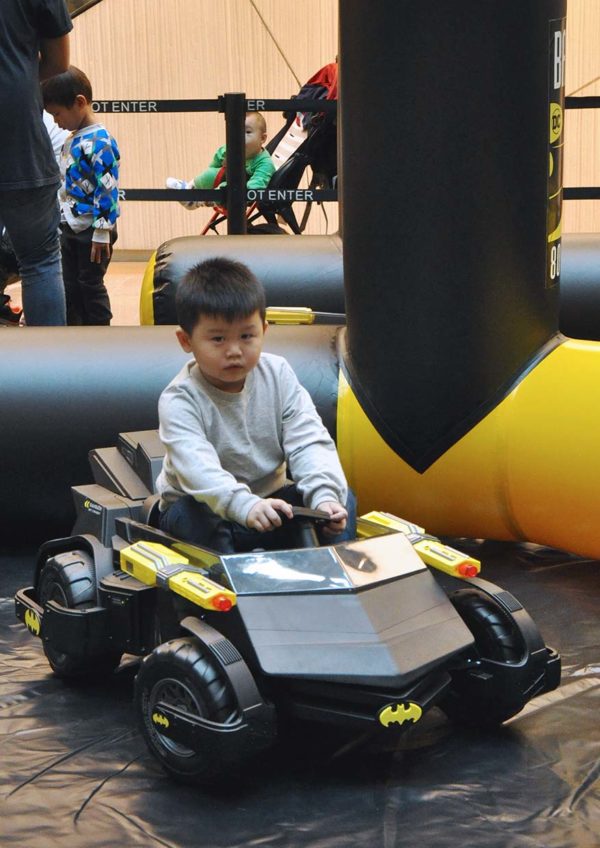 Children can also join in the fun with a mini Batmobile racing track. 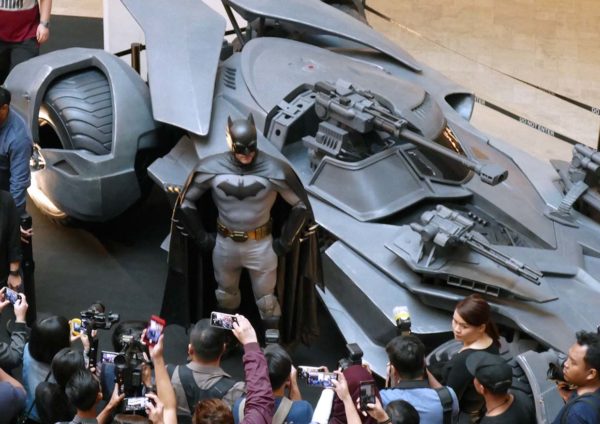 Another key highlight to the exciting event, the Batman live show & Batman Meet & Greet, will be held three times a day on selected dates at the Times Square Stage. Fans can also join the fun by taking part in the cosplay event on 28 June – 30 June ; 05 July – 7 July 2019 at Times Square Stage too.

Level 3 of SkyAvenue will feature displays of the Batman’s ‘chibi’ replica of statues including The Joker and Poison Ivy and others. Chibi is a Japanese word describing characters depicted in an adorable and exaggerated way. Here, fans will see the typically austere Batman depicted in a new light. 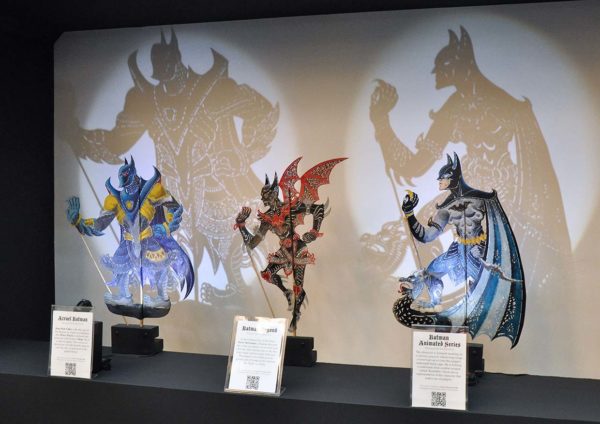 Another unique element at SkyAvenue is the fan-created Wayang Kulit art, a traditional form of a puppet-shadow play where puppet figures are projected on a linen screen. This exhibit will highlight Malaysian culture in a unique way with Wayang Kulit stylized Batman art displayed at SkyAtrium. 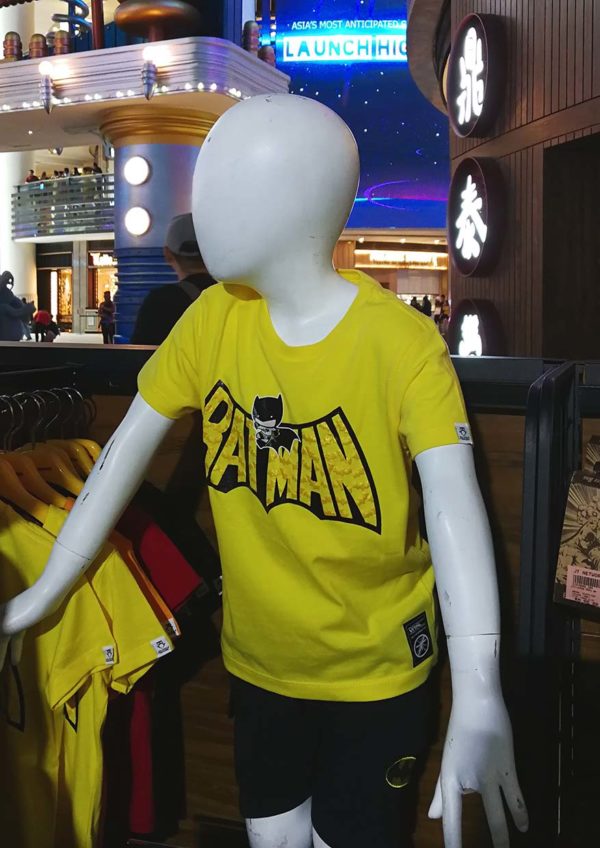 Malaysian fans and visitors to the resort will be able to bring home a piece of their favourite Batman merchandise from the pop-up store located at the Skytropolis and First World Lobby. Exclusive merchandise will also be available for redemption.

Fans can join in on social media using the hashtag #Batman80 and #LongLiveTheBat. Visit www.Batman80.com and www.rwgenting.com/attractions/sky-avenue for the latest news and updates.