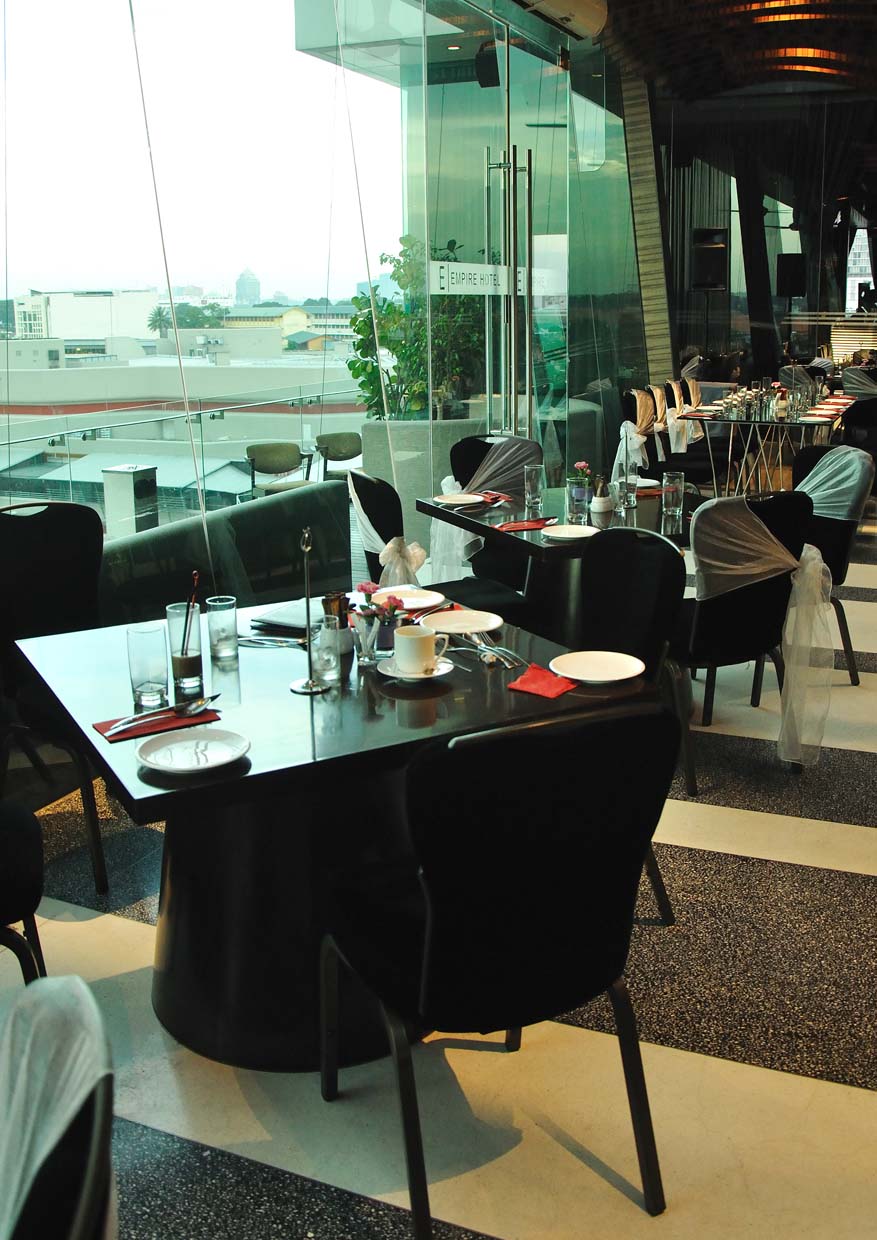 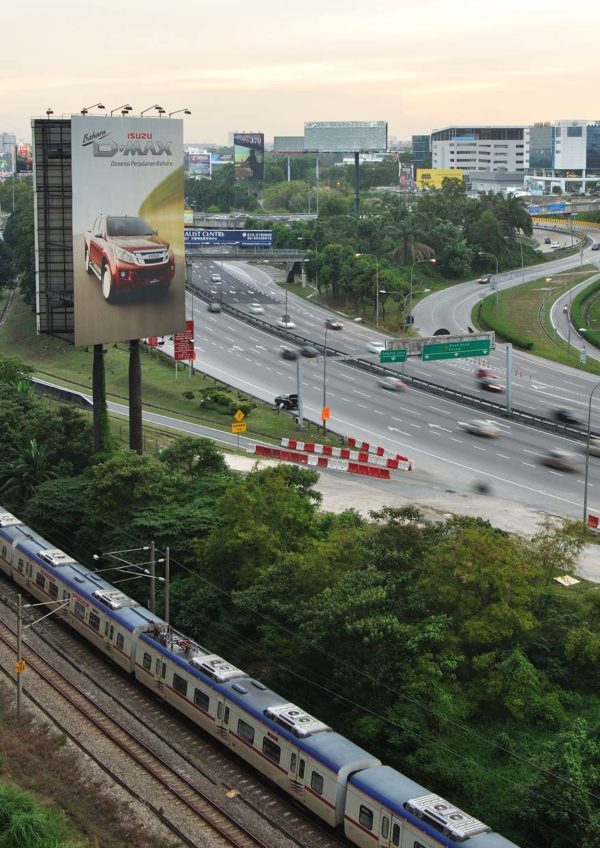 A buffet dinner themed Seenak Citarasa Malaysia will be available from 28th June to 29th July at Kitchen Art Brasserie restaurant located at the hotel’s Level 2.

The buffet dinner will features over 60 dishes and will include traditional flavors from 13 states. Diners will also be entertained by a Ghazal band performing nightly. In line with the Seenak Citarasa Malaysia theme, local favorites such as Rojak and Cendol will also be served as part of the buffet. 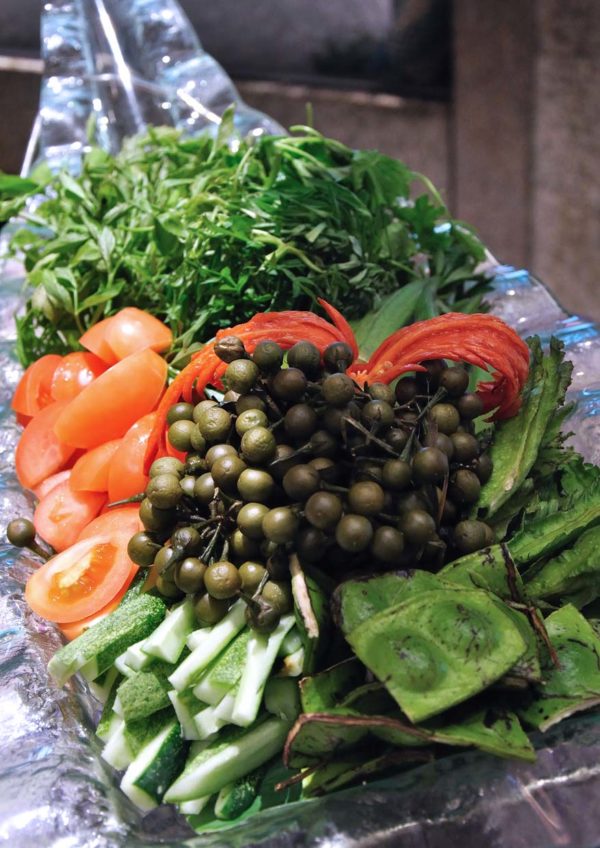 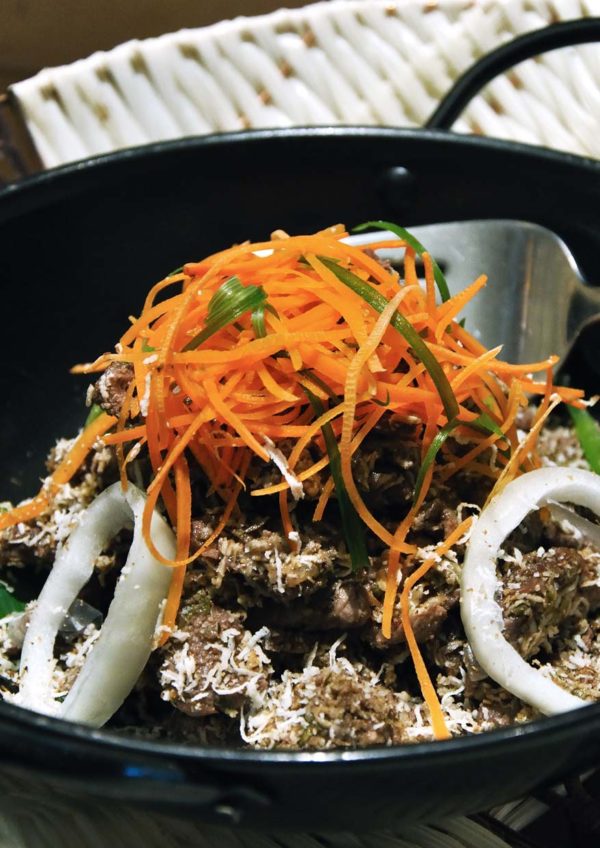 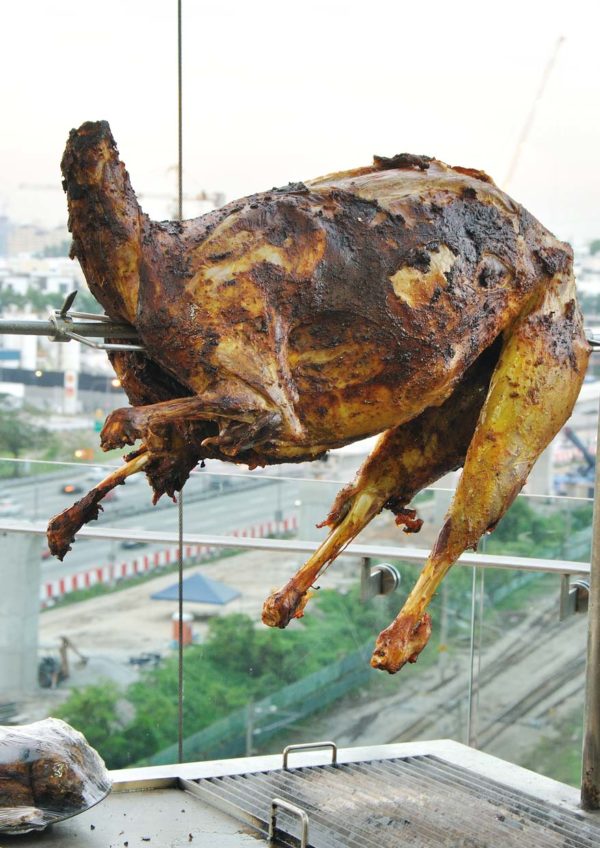 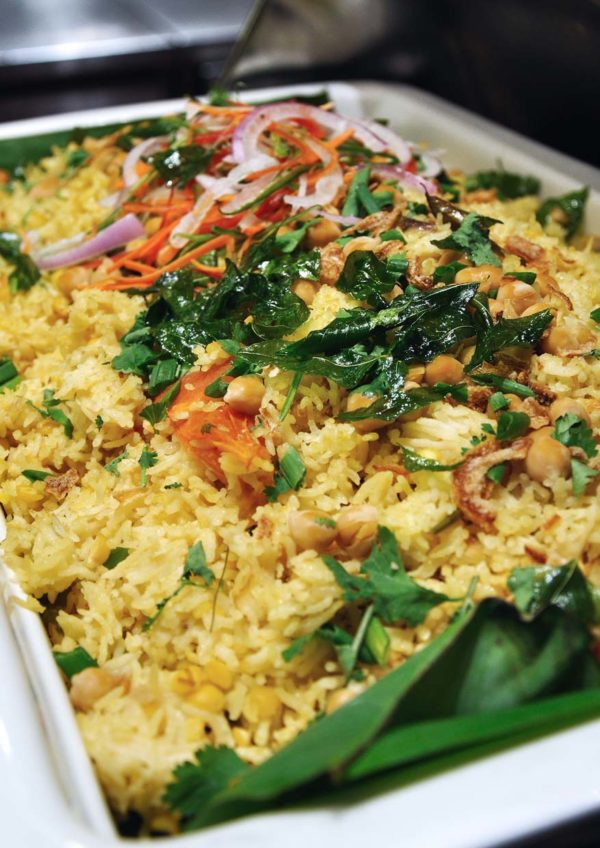 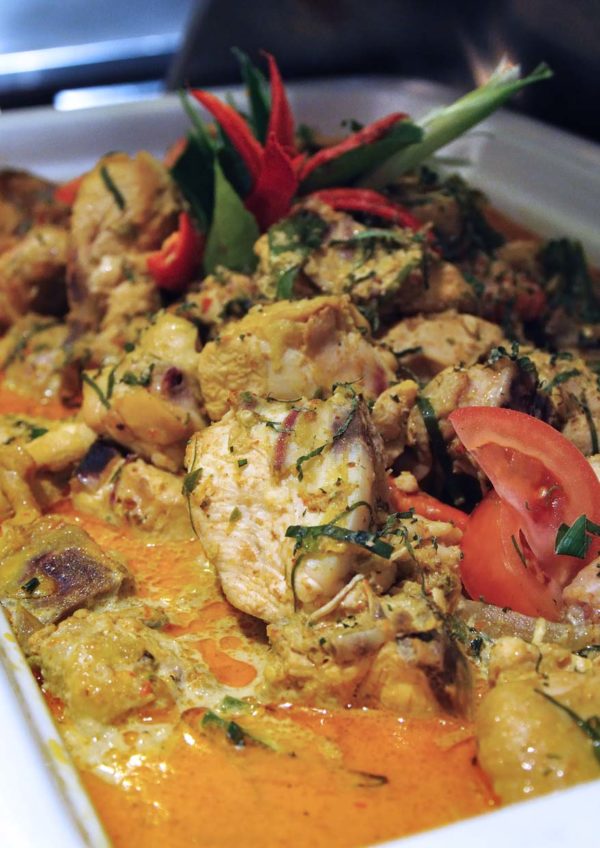 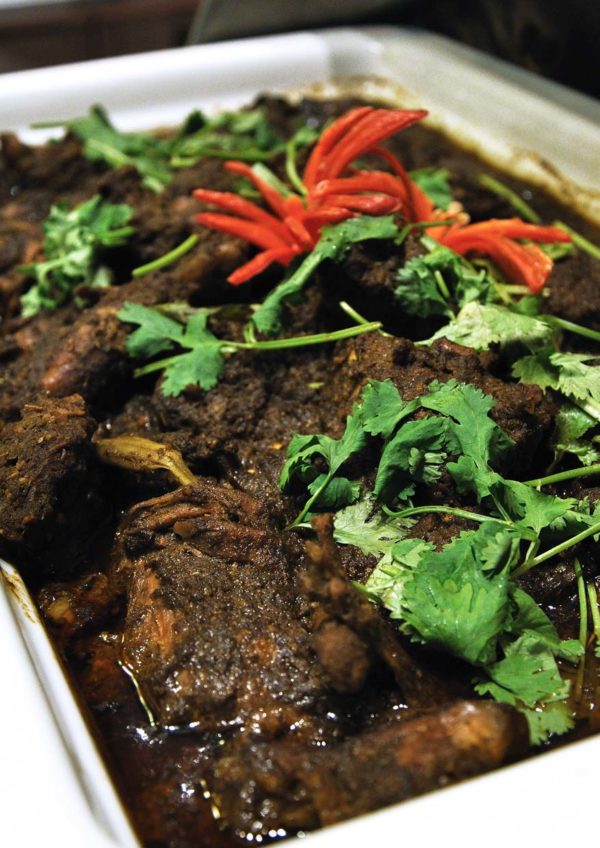 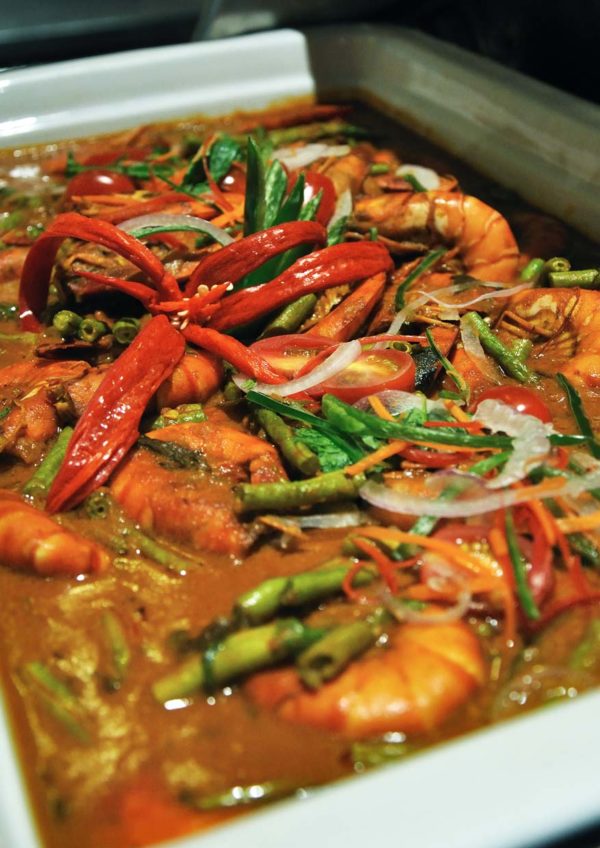 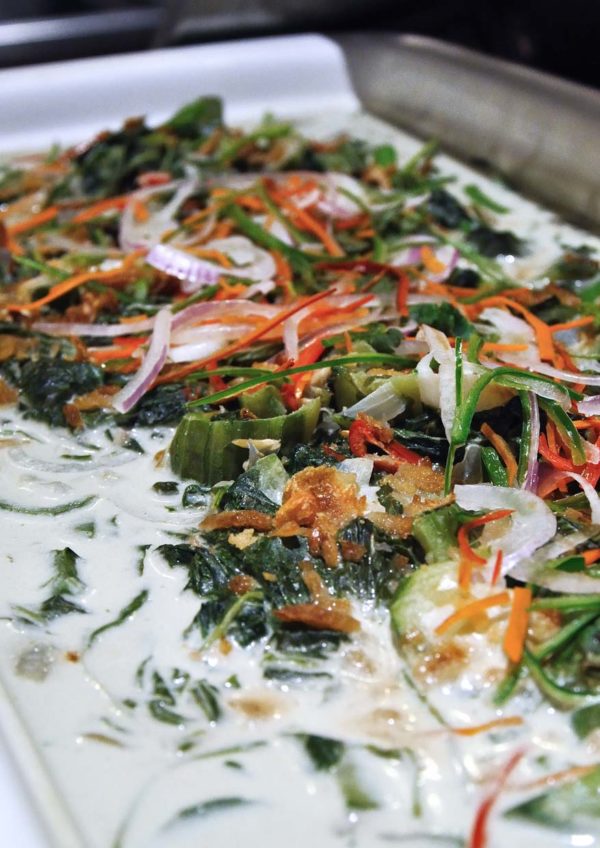 “Diners can expect to be pleasantly surprised when they come for our buffet”, said Mr Ho Ricky, Group General Manager, Empire Hotel Subang.

“There will be 13 states of Malaysia flags set-up at the buffet spread to let diners know where the dishes originated from or where it is popular. It will be almost like a complete taste of Malaysian cuisine where you get to sample a specialty from each of the 13 states in one dinner”, said Ho.

The unique setting and decor will also feature Malay traditional styled props in line with the theme. “We want to give our clients a complete traditional Malay cuisine dining experience that captures the best of 13 states, presented by our talented Chef Syed Alsagoff and his team”, explained Ho. 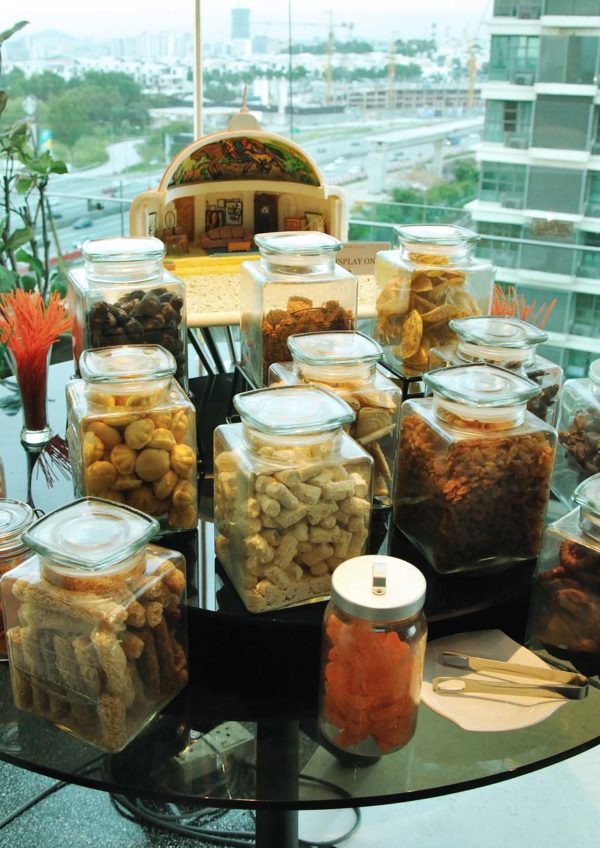 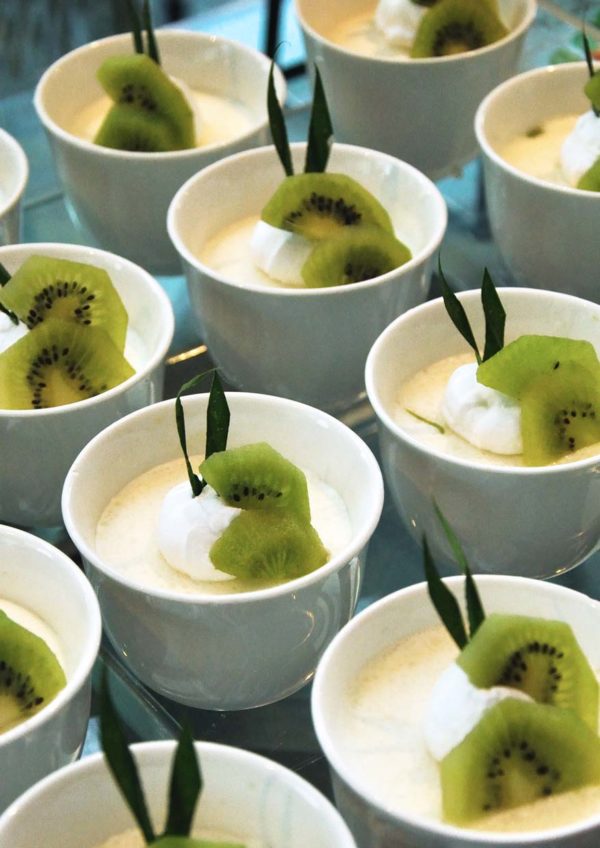 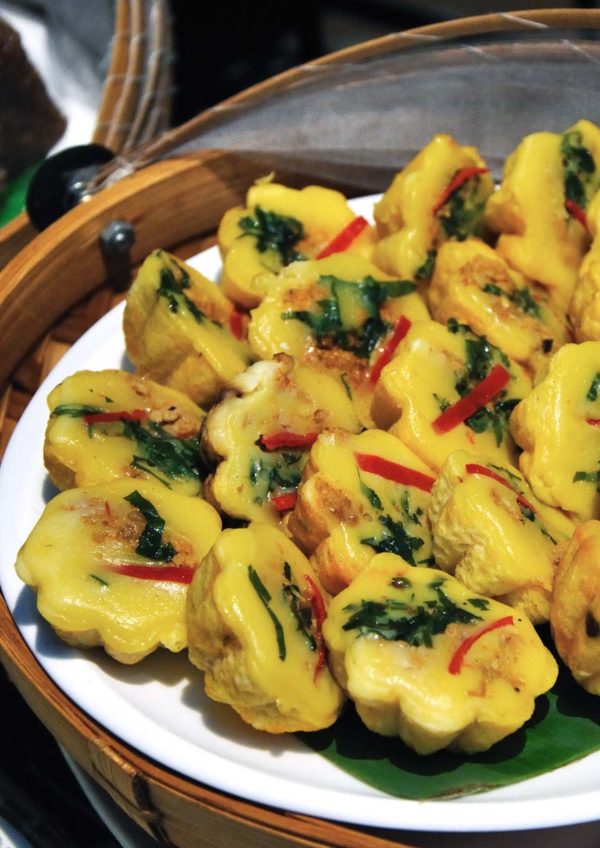 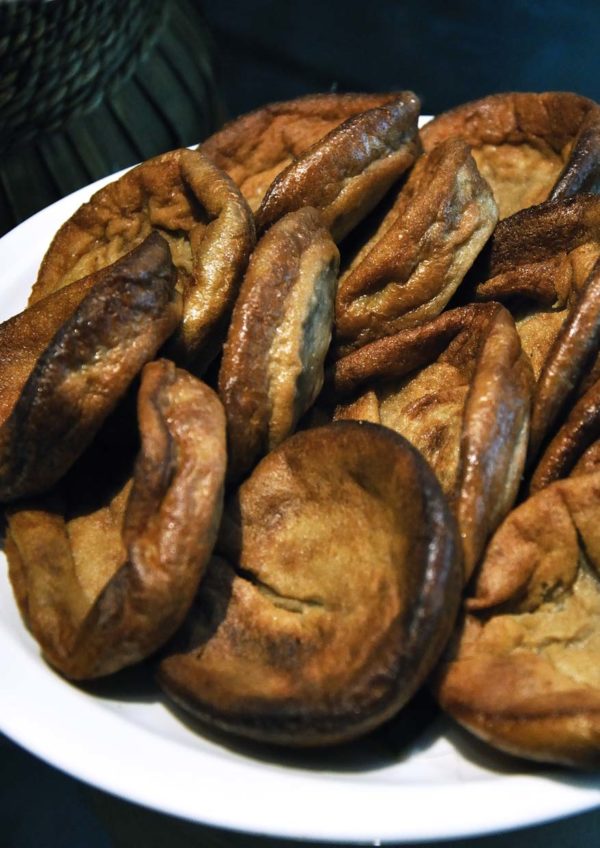 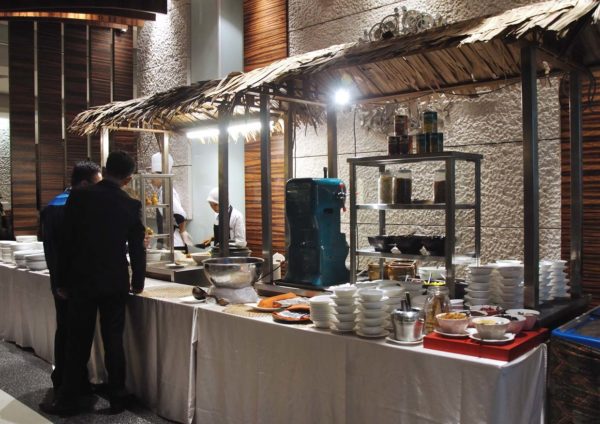 * Braised Chicken in Bamboo, from Sarawak 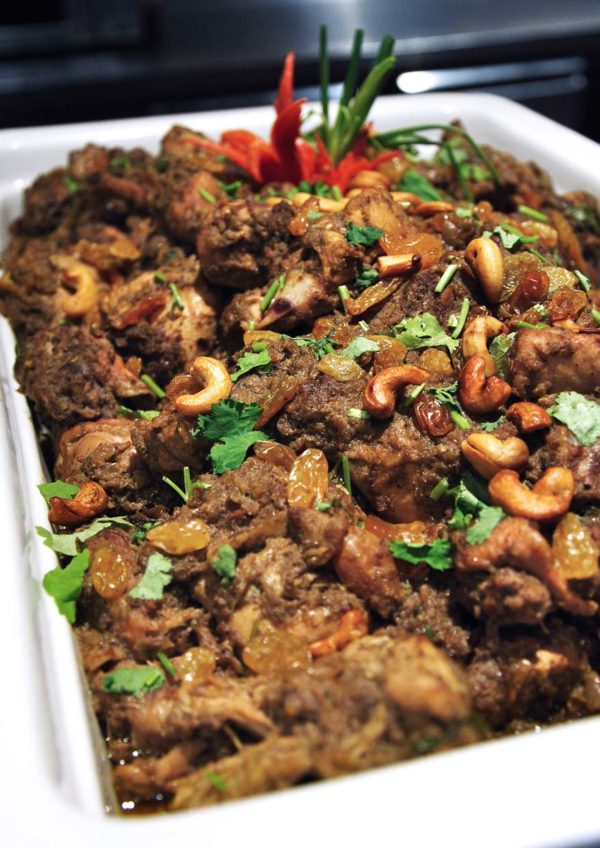 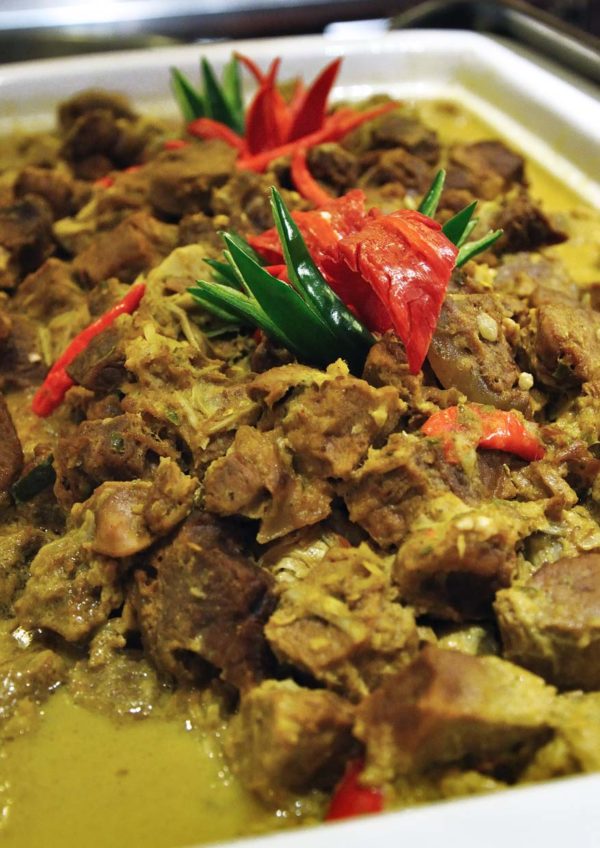 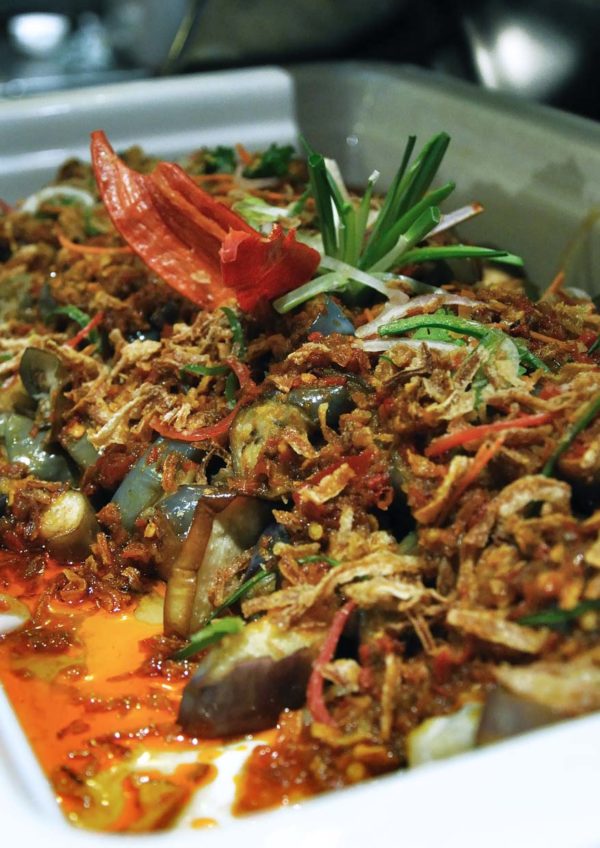 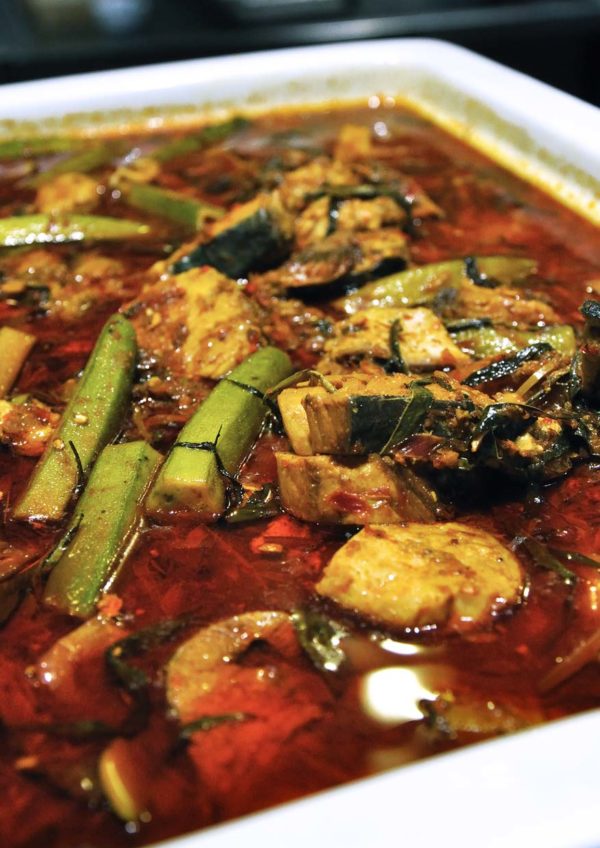 Diners will also stand a chance to win a Hermes watch worth about RM12k by taking part in a contest organised during the period.

The Seenak Citarasa Malaysia buffet dinner is priced at RM108++ for adults and RM88++ for children and senior citizens. For reservations, call 603 5565 1388 or visit www.empirehotel.com.my.