Thanks to the wonderful invitation, I recently went to Klang Parade for the launching event of Shuddup N’ Dance 2017 and Battle of the Year, two of the most anticipated dance competitions of the year! 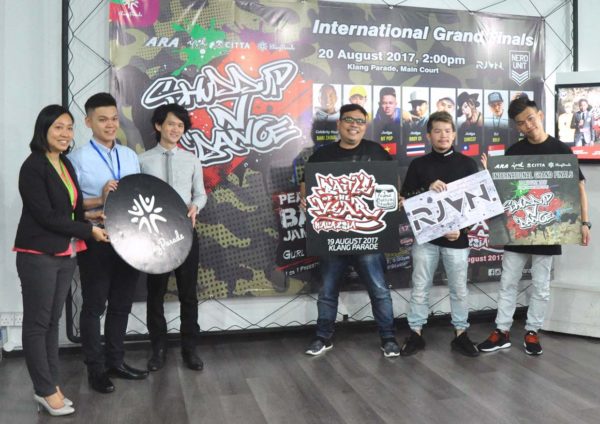 The forth incarnation of Shuddup N’ Dance has grown to become an international event, a testament to its popularity among rising dancers in the street dancing scene locally and overseas. On the other hand, the Battle of the Year Malaysia Selection event will also return to Klang Parade in August to identify the best Malaysian B-boy or B-girl dance crew to represent the nation in Thailand for the regional selections. 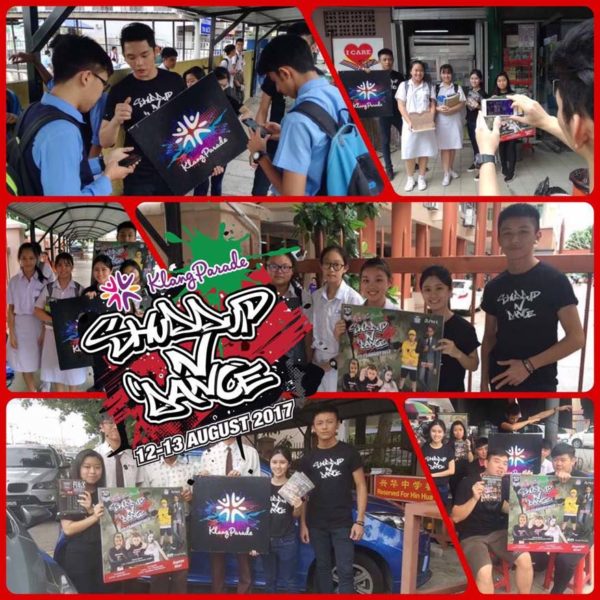 Shuddup N’ Dance’s mission has never changed since its inception, and that is to provide local dancers a platform to showcase their talents on stage, and to illuminate the public on the joys of street dancing. Public reaction to the dance competition over the years has been increasingly positive, and can generally be summed up with one word: jaw-dropping. This holds especially true for the Grand Finals last year at Klang Parade, where the competition first opened up to international participation, and spectators couldn’t help themselves from screaming in awe at the gravity-defying dancing routines. 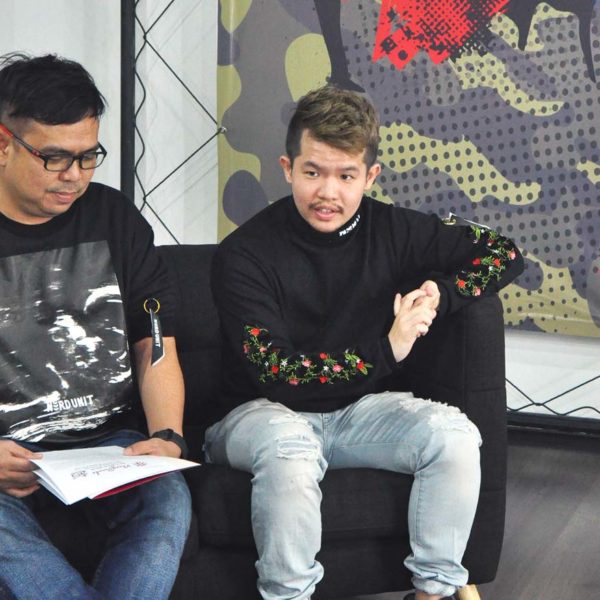 “We used to say… the competition serves partly as an educational tool to demystify all the negativity that surrounds street dancing, especially in a community that never really understood it. Now, we are proud to say the competition has grown into an international event, and that more and more people are excited to mark us down as a highlight in their calendars. We’ve grown so much as a community that we now openly celebrate street dancing as a legitimate hobby or even career, as opposed to when we first started out,” said returning judge Danny Lee, leader of the Rejuvenate Dance Crew (Astro Battleground 2013, Asian Battleground 2016, and Seacon International Bangkok 2016 Champion).

The final selection round for Shuddup N’ Dance will take place at Klang Parade on Sunday, 13th August, where dancers are invited to battle it out in two categories, the “Solo Freestyle 1-on-1 Battle” and the “Freestyle Open Crew Showcase”. The top winners of both categories will then move on to the Grand Finals at the mall on the following Sunday, 20th August, where they will battle it out against winners from the selection rounds at Klang Parade’s sister locations, Ipoh Parade and CITTA Mall. At the Grand Finals, all the top contenders will also test their mettle against 5 international dance crews from Singapore, Thailand, and the Philippines; the latter of which snagged the top two positions last year. Needless to say, the Malaysian teams are desperate to snatch the trophy from their Filipino brothers and sisters.

With quality competition comes quality judges as well. Shuddup N’ Dance has Chrissy from Taiwan, GI from Thailand, MT Pop from Vietnam, and of course Danny Lee on the panel this year. While Shuddup N’ Dance has always been a fun occasion for all, it was important to the organisers that the competition remained credible as well, and what better way to do that than to invite some of the region’s best and influential street dancers to preside over the competition. 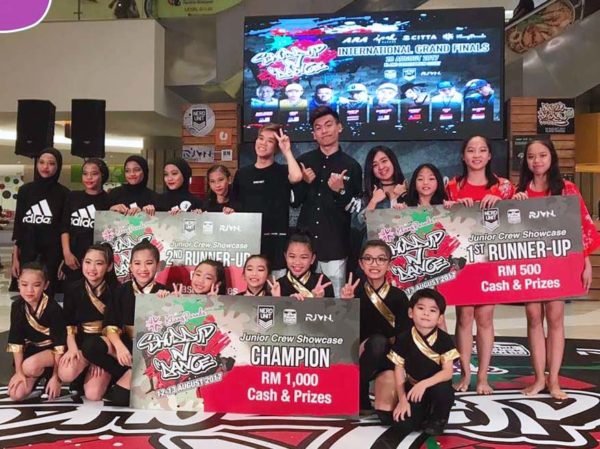 In addition to the main events, Shuddup N’ Dance is also introducing a new sub-category for 2017: the “Junior Showcase” category that limits participation to only dancers under the age of 15. “We have all seen those videos of kids occasionally outperforming adults, and we wanted to recognise these untapped talents, which is why we decided to introduce this new sub-category this year,” remarks Danny Lee. This showcase will take place on 12th August at Klang Parade. 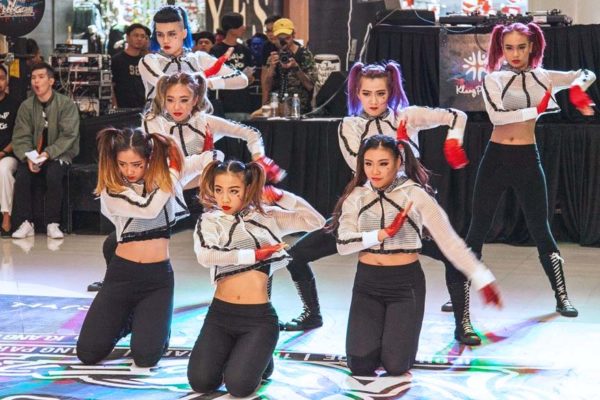 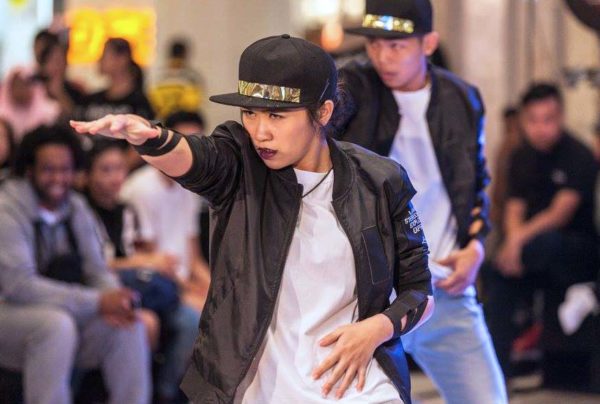 Aside from the official Battle of the Year Malaysia Selection event, there will also be 2 sub-competitions taking place during the day: the “2-on-2 B-Boy Battle” and “1-on-1 Freestyle Battle”, both of which are categories officially recognised by Battle of the Year International. The judges for this event will be GI from Thailand, Vietmax from Vietnam, and Felix from Singapore. Deejays at the booth are Psyk and Bolo from Singapore.

To complement the high octance dance competitions over the weekend, Shuddup N’ Dance Judge Chrissy will be hosting a “Waacking” (a dance form popular during the 70s) workshop at 9 pm on 19th August at the Peanut Butter Studio. The early bird rate for interested participants is RM90; walk-ins are accepted, though at a higher rate. To save a spot for the workshop, participants are advised to call 010-566 0033 for reservations.

For more updates on the dance competitions, check out Klang Parade’s Facebook page at fb.com/myklangparade.