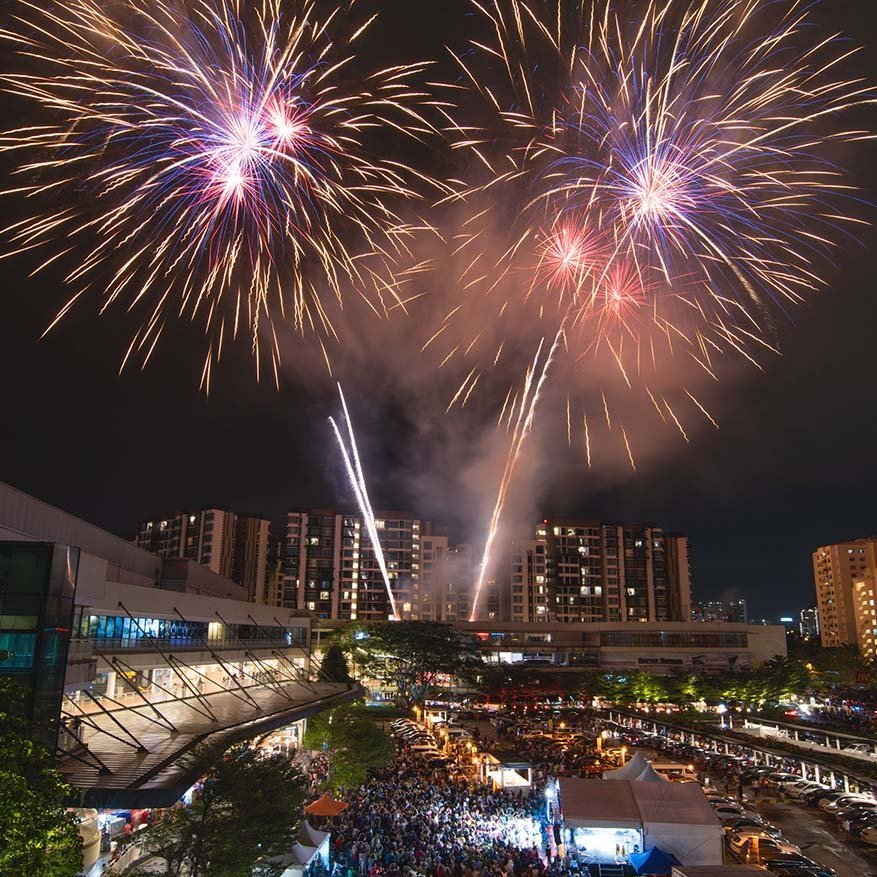 It was an awesome New Year’s Eve Party at CITTA Mall! I was so excited to countdown welcoming the year of 2019 with my idols like K-Pop sensation MASC, ethno-fusion band Nadir, Kilafairy, Rejuvenate Dance Crew, and many more. 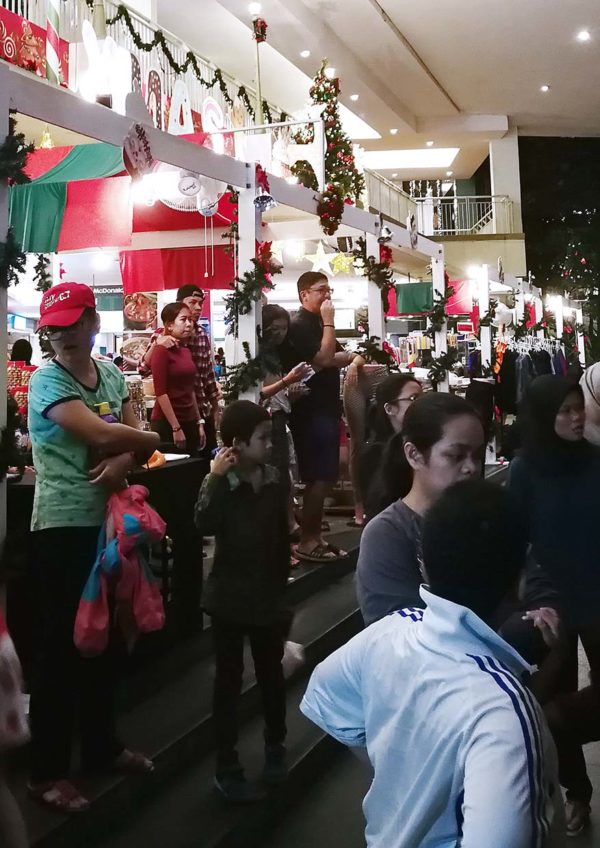 Instead of succumbing to heavy traffic and rowdy crowds in the capital, I opted to welcome the New Year in a relaxed environment at CITTA Mall. The mall also extended its opening hours till late, with many of its restaurants and watering holes catering to the hungry masses that stayed back for the show. 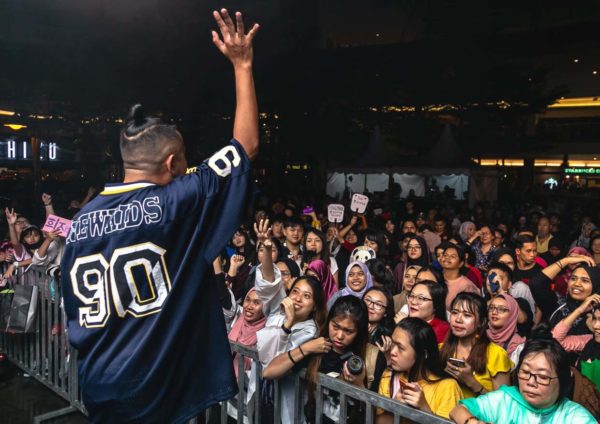 Host Baki Zainal returned to CITTA Mall’s New Year’s Eve Party for the 3rd year running with his trademark tongue-in-cheek energy. To enliven the scene, he tossed out coveted backstage passes to the audiences, and also invited few to come on stage and played games to win attractive prizes. 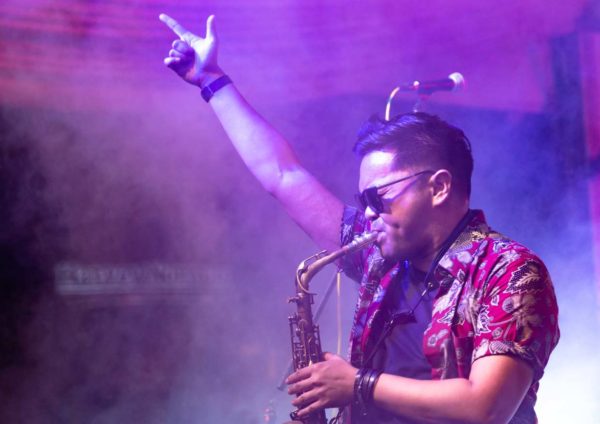 Nadir, a multi-lingual band roused the crowd with a medley of familiar tunes. Conceived from the concept of a cultural melting pot without boundaries, Nadir’s music is rare and unique, combining different life experiences and emotions together with explosive and crowd-chanting energy on stage, manifested in the colourful plethora of sounds and languages from various cultures in Malaysia and around the world. 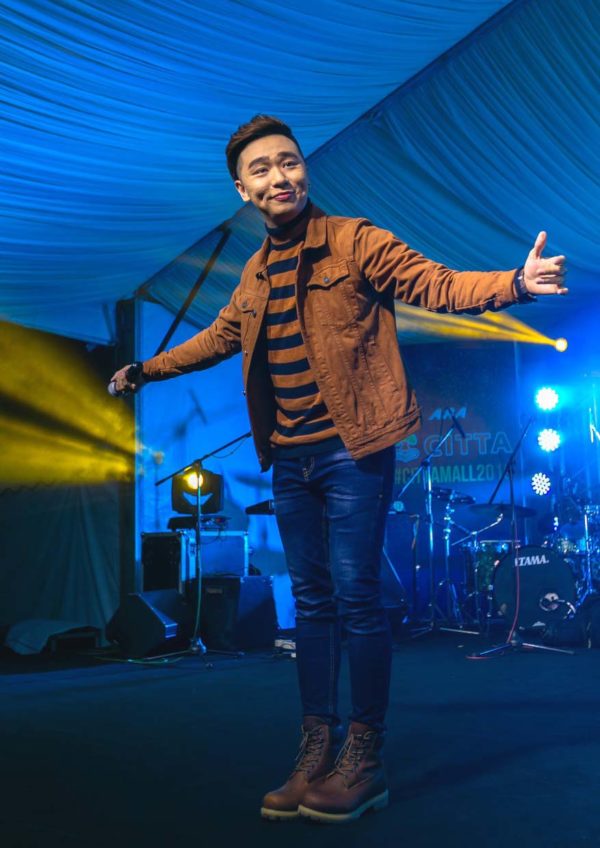 Fondly known as the “Prince of Dolphin Songs” by his fellow Penangites, Rax Teh rolled in the deep with his rendition of Adele’s breakout song. 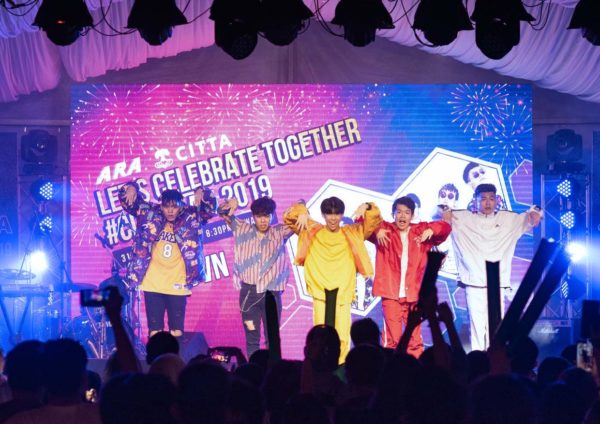 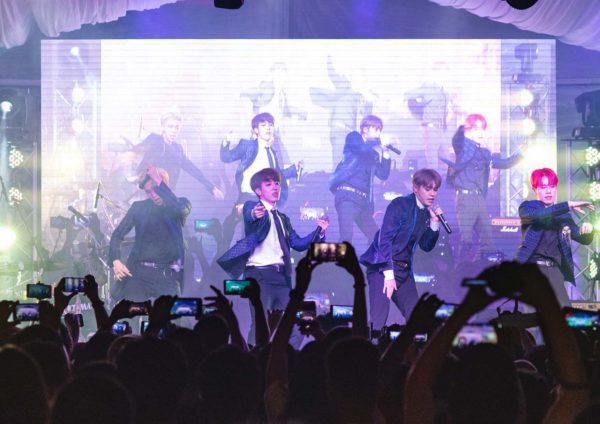 Next, it was the electrifying performance by South Korean boyband MASC. Woosoo, Ireah, Heejae and Moonbong drove fans into a screaming frenzy with every twirl and razzle-dazzle moves on stage following the infectious tunes. 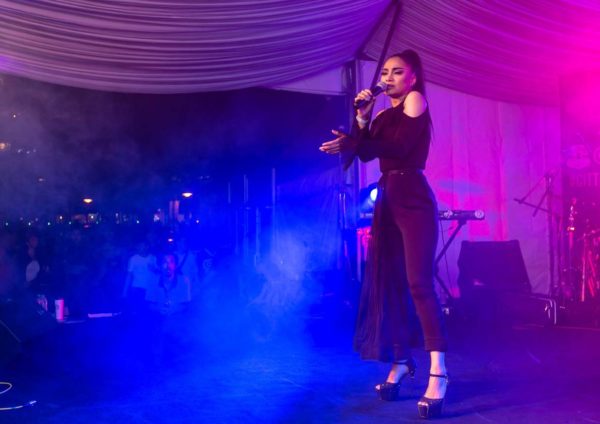 The biggest cheer of the night, though, was reserved for headliner Kilafairy when she took the stage with her dance troupe. The Subang Jaya-born songstress, known for her acting roles as well as collaborations with international acts such as Sean Kingston, also teased the release of a new single and quite possibly a full-length album within the next few months. 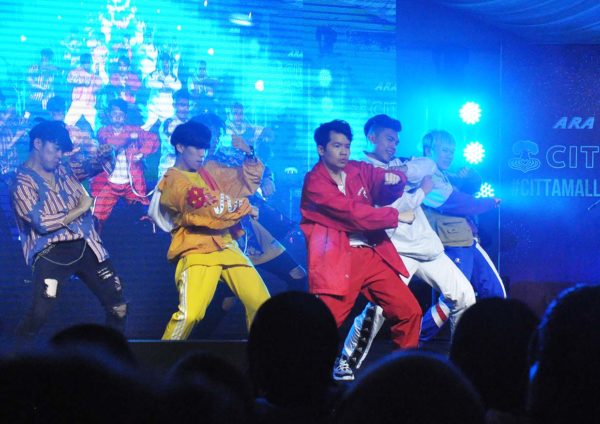 “It’s our biggest event every year,” said Alan Thoo, Group Marketing Head. “We try to up the ante each year and were very fortunate to secure our first international act from South Korea for the party. Personally, I’m just glad the rain didn’t stop the people from celebrating with us.” 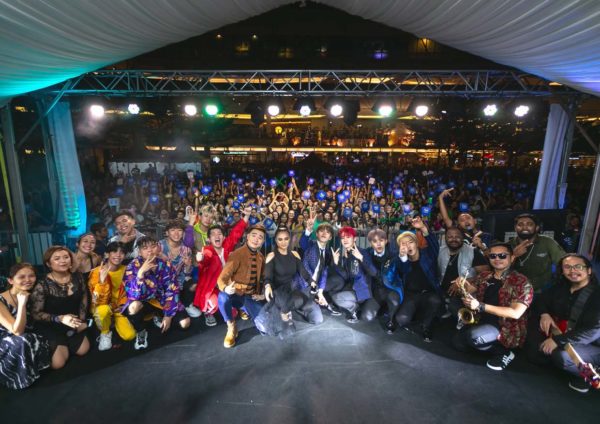 All the performers gathered on stage for the countdown with CITTA Mall’s visitors, followed by the final act of the night, which was the breathtaking 3-minute fireworks display.