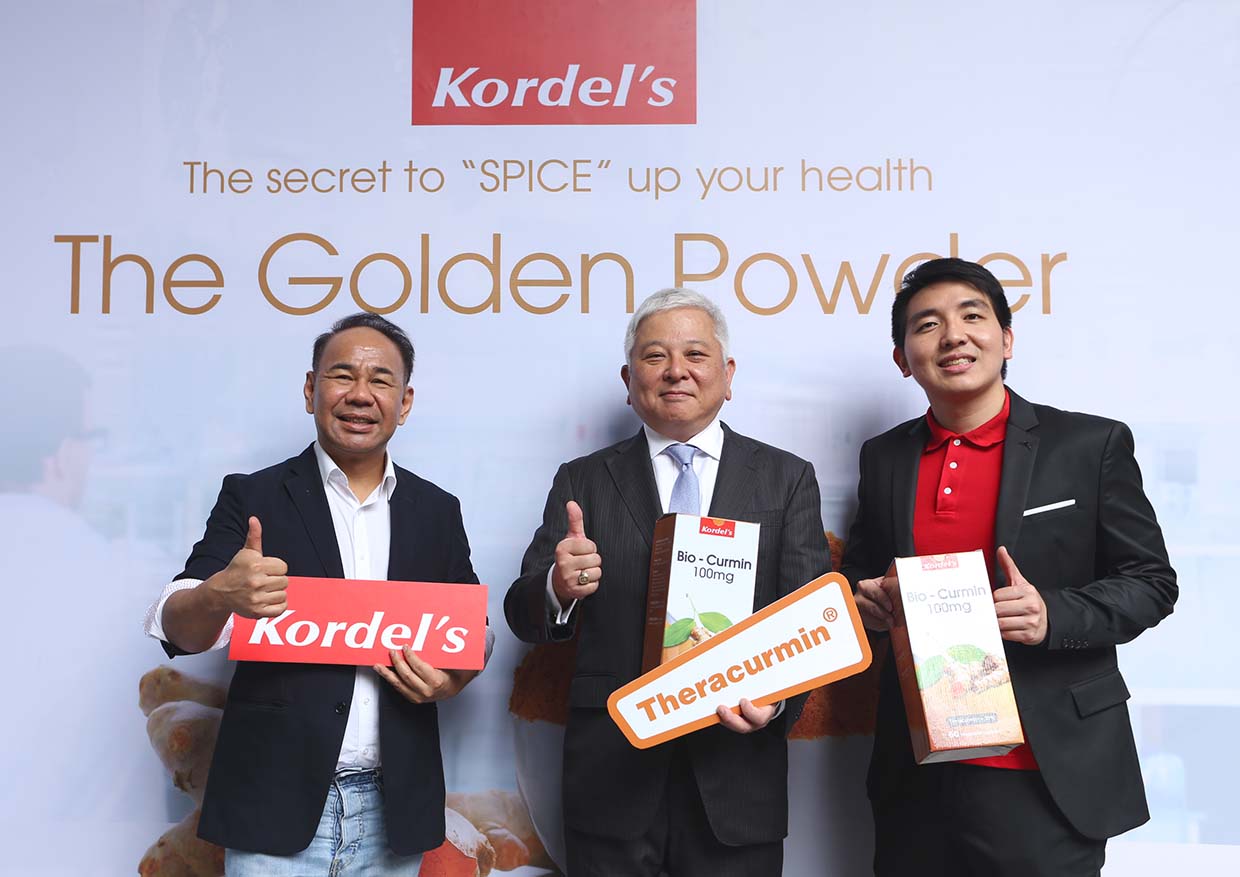 What is non-communicable diseases (NCDs)? 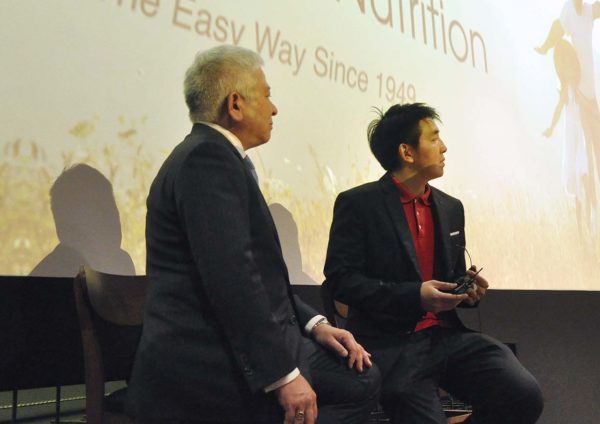 According to the report released by World Health Organization in September 2018, NCDs, also known as modern day diseases, are the leading cause of deaths globally, and accounts for 41 million, or over 71% of the world’s 57 million deaths in 2016. 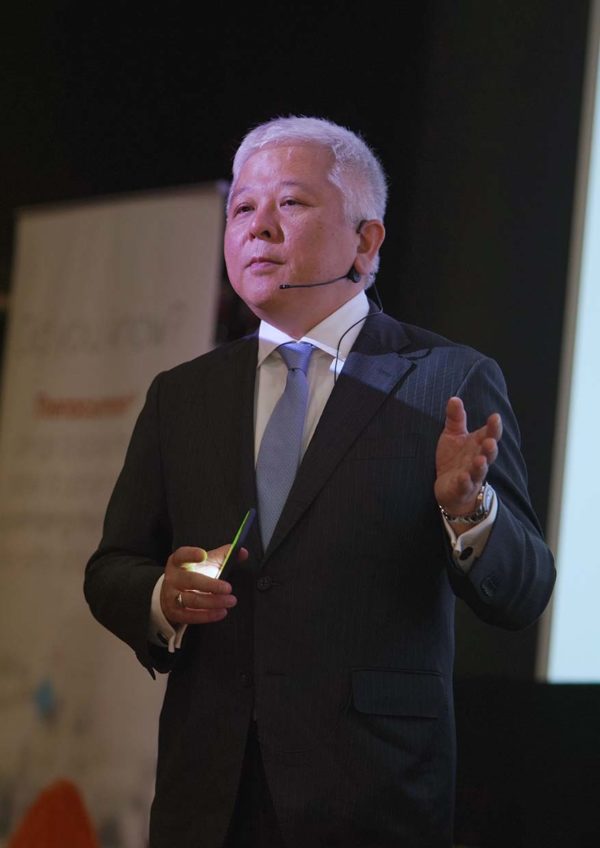 Today’s highly competitive environment demands people to adopt dietary and lifestyle behaviours such as use of alcohol and tobacco, as well as consuming processed food or high sugar content stuffs that may be causing chronic inflammation in their body. It is these inflammations that leads to NCDs. 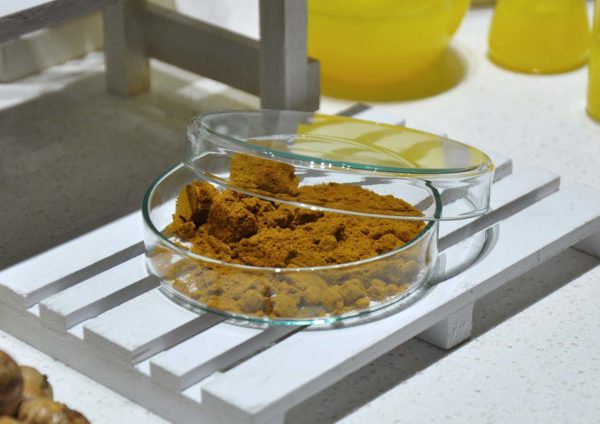 Curcumin, an active ingredient found in turmeric, is an anti-inflammatory and anti-oxidizing agent that able to provide great benefits including skin, pulmonary, and gastrointestinal systems, aches, pains, wounds, sprains, and liver disorders. 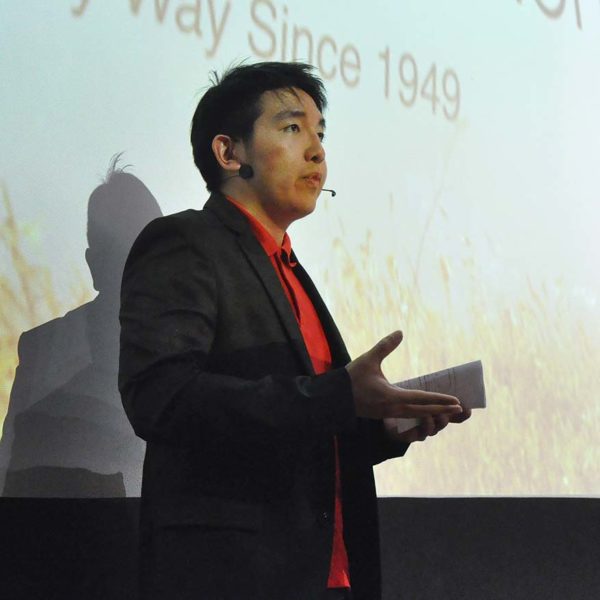 S. L. Ho, whose company distributes a variety of popular health supplements to retail pharmacies across the country, explains that it is in this context that his company decided to introduce Theracurmin® health supplement that has an innovative and clinically-proven curcumin formulation using extracts of Curcuma Ionga, better known as Turmeric. 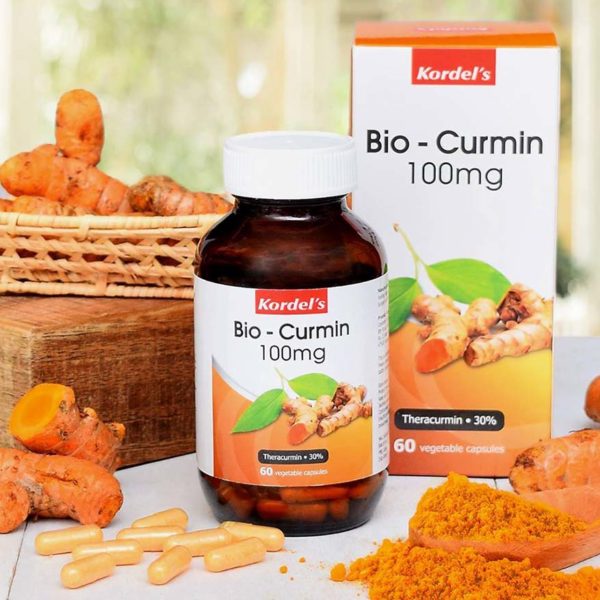 Studies have shown that curcumin can switch off the main inflammatory activities in the body by blocking the protein complex known as NF-kB, or nuclear factor kappa-light-chain-enhancer of activated B cells, which is believed to play a major role in many chronic diseases such as arthritis, cardiovascular diseases, cancer, metabolic syndrome, Alzheimer’s, as well as other degenerative conditions. 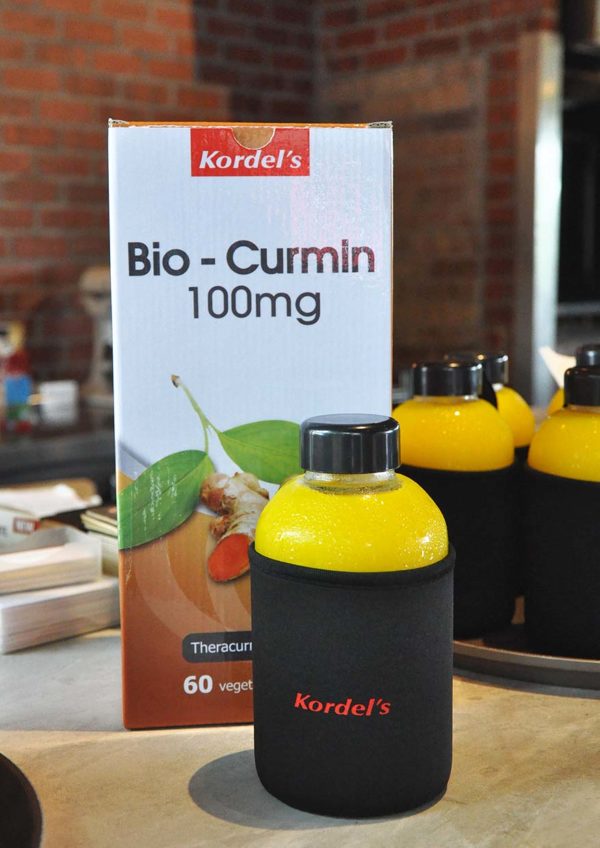 But, not all curcumin products can provide the desired benefits since curcumin, in its original form, can’t effectively dissolve in water and has notoriously low absorption levels, therefore may not produce sufficient amount for the body’s cells and tissues. 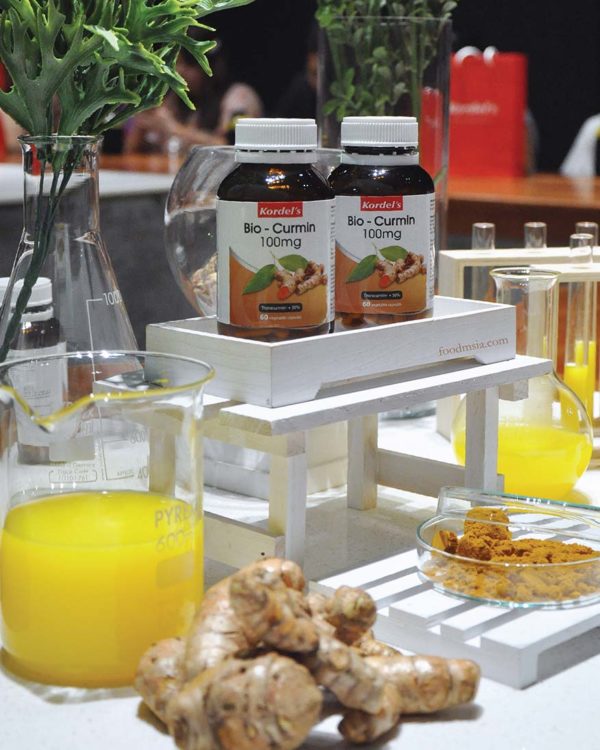 Produced through a patented process using Japanese Nano-particle technology that leverages on ultra-fine granulation and suspension system, Theracurmin® is converted from turmeric powder into sub-micron particles called Nano-particle curcumin. Clinical studies show that Theracurmin® enables a 2800% increase in the active ingredient’s bio-availability over Turmeric powder, and stays up to 24-hour in the body!! 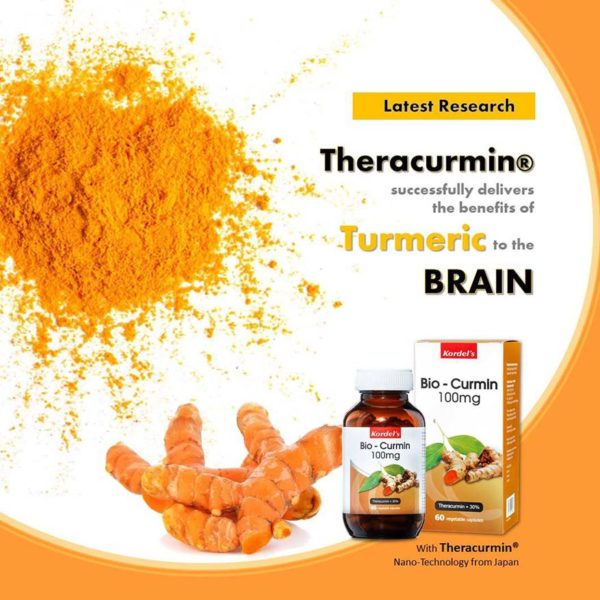 Theracurmin® has also been put through extensive clinical tests and proven to provide many benefits that can bolster one’s health against lifestyle-related diseases. Example, Theracurmin® can improve the function of the blood vessel walls, allowing the human body to better regulate blood pressure and prevent clotting, leading to a 65% decrease in the risk of a heart attack.

Some reports also showed that consuming curcumin in the form of Theracurmin® can improve the brain function and lowers the risk of brain-related diseases by increasing the level of brain-derived neurotrophic factors, or BDNF protein, which increases the growth of new neurons in the brain. 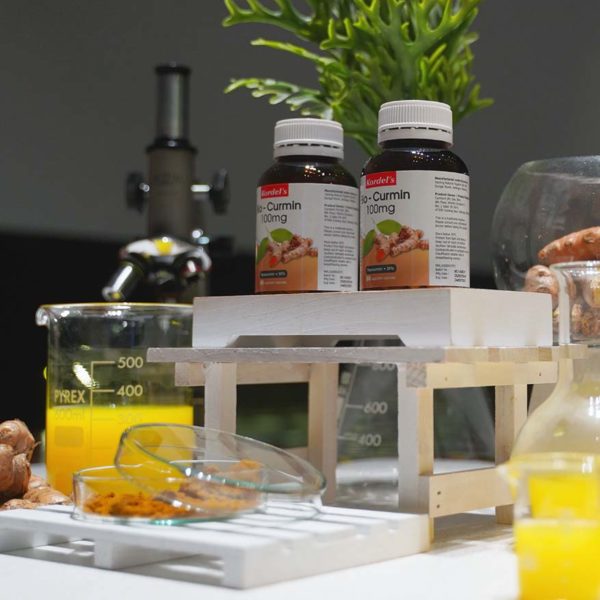 You can purchase Theracurmin® health supplement at all leading retailers and pharmacists across the country. The supplements come in capsule form with each containing 100gms of curcumin, equivalent to 4 full tablespoons of Turmeric powder.

Related Post : Healthy Liver with Essentiale® @ The Silent Hero in You Campaign