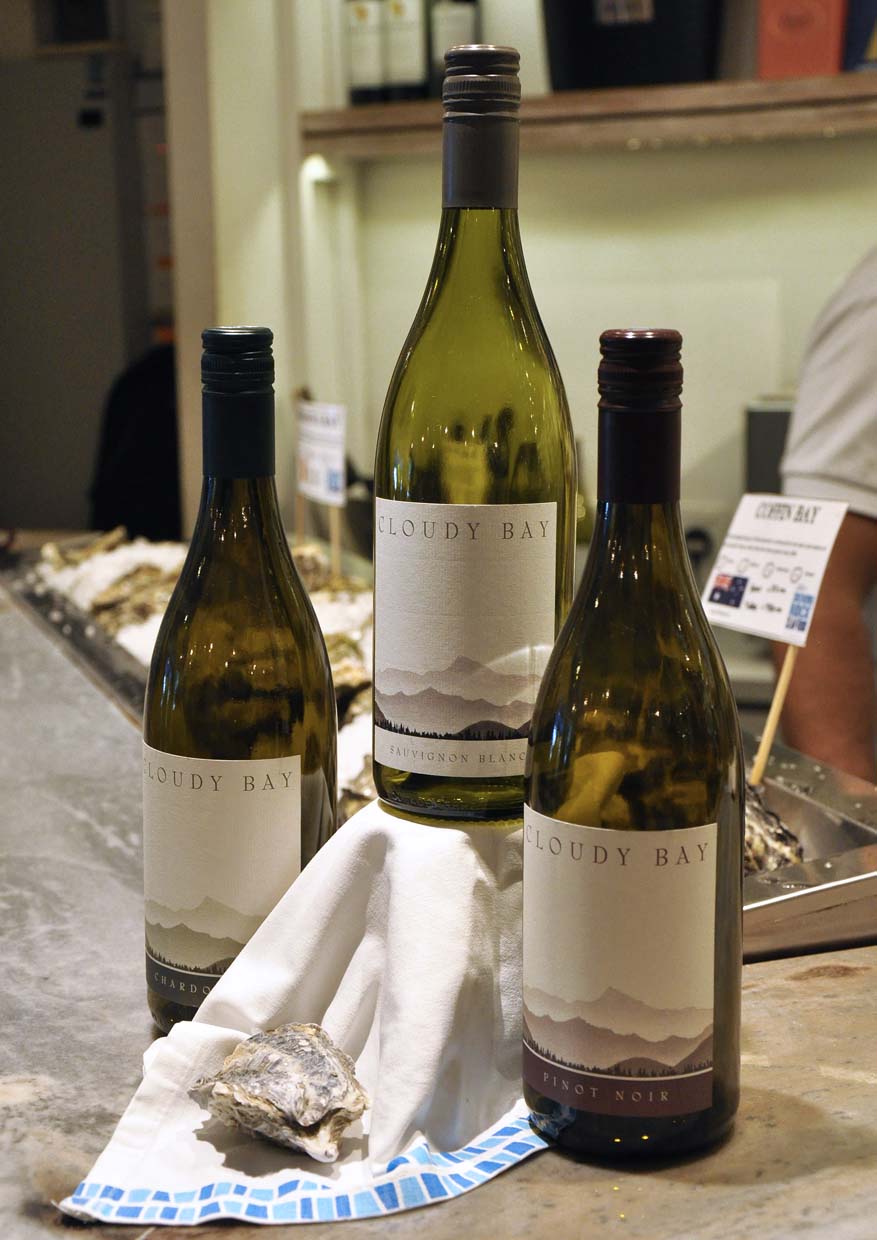 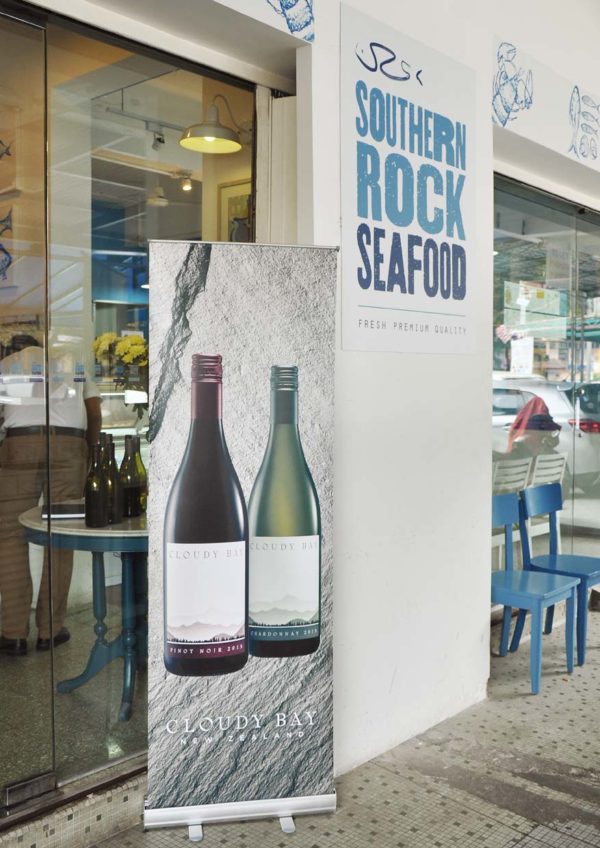 Thanks for the wonderful invitation, I recently went to Southern Rock Seafood in Bangsar for a wine-pairing afternoon celebrating Cloudy Bay’s 30th Anniversary and anticipating the reveal of the estate’s 2015 vintage, a vintage boasting in overall provenance of Cloudy Bay wines. 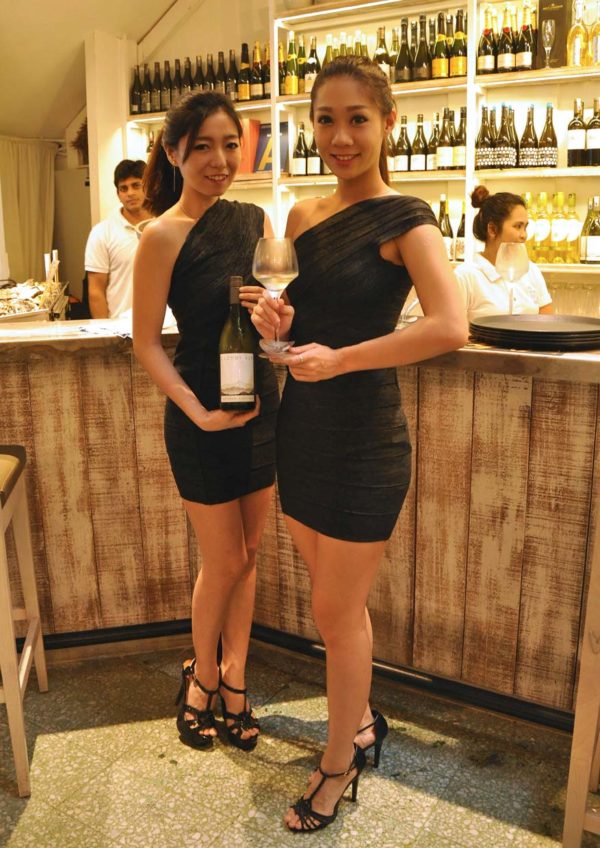 Cloudy Bay captivated the wine world with its fresh, aromatic and vibrant Sauvignon Blanc in 1985. With an innovative spirit and devotion to the highest quality, Cloudy Bay put the New Zealand wine industry on the map and secured its place as the genuine, authentic Sauvignon Blanc. 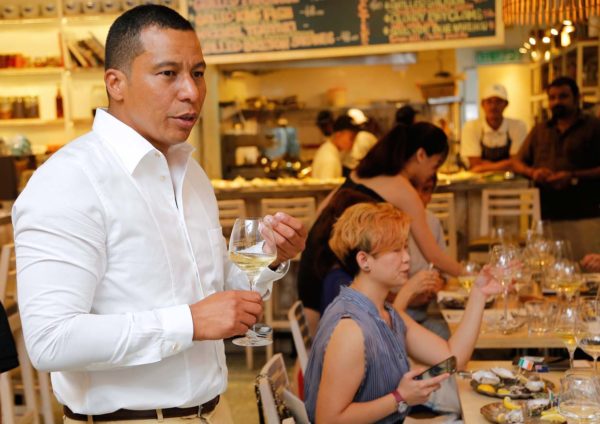 We were welcomed with a glass of Cloudy Bay Sauvignon Blanc 2015 and were brought through a journey on how Cloudy Bay’s 30th Anniversary vintage came about by Ian Morden, Cloudy Bay’s visiting Estate Director. Despite the adversity due to the season’s drought-like conditions, the 2015 vintage is a fresh and vibrant hallmark expression of a Marlborough Sauvignon Blanc produced. 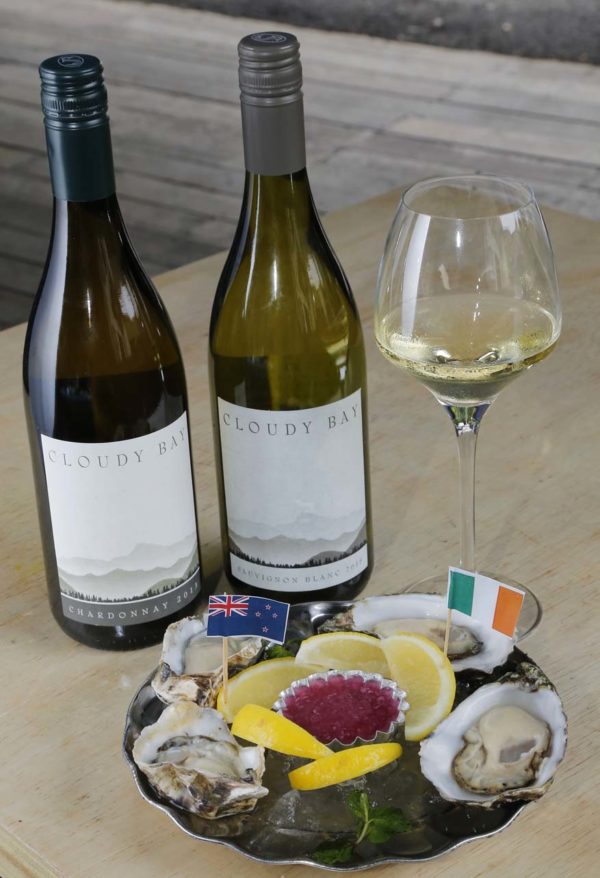 Pairing of Cloudy Bay Oysters and Irish Gallagher Specials with the Cloudy Bay Sauvignon Blanc 2015, it brings out the acidity and fruitiness of the sauvignon blanc and intensifying the flavors of the oysters.

Ian Morden also invited us to pair the oysters with Cloudy Bay Chardonnay 2013, which it helps accent the mineral qualities of the oysters, making the entire combination taste fresh and reminiscent of the bay where it originated from. 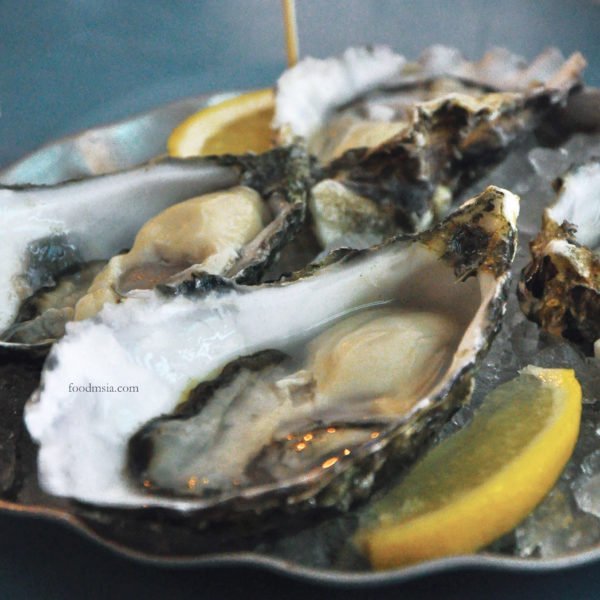 Irish Gallagher Specials, grown by Edward Gallagher over 4 years in wild and beautiful Donegal, where a pristine peaty stream flows into the tidal Tragheanna estuary, giving a smooth, mellow and distinctive flavour to these special appellation. Clean, open sea breeze on the nose. The body is plump, juicy and delicate with apple, melon and wood taste. The finish is a wonderful lingering sweetness with a hint of minerals.

Cloudy Bay Oysters, with a large and deep-cupped shell, it has the aroma and flavour that encapsulates the pristine Kaipara Harbour waters. The smell of fresh ocean spray accompanied by a creamy-textured meat that has notes of citrus and a fresh cucumber finish. Highly flavoursome, a mixture of salty and sweet, considered a high umami oyster! 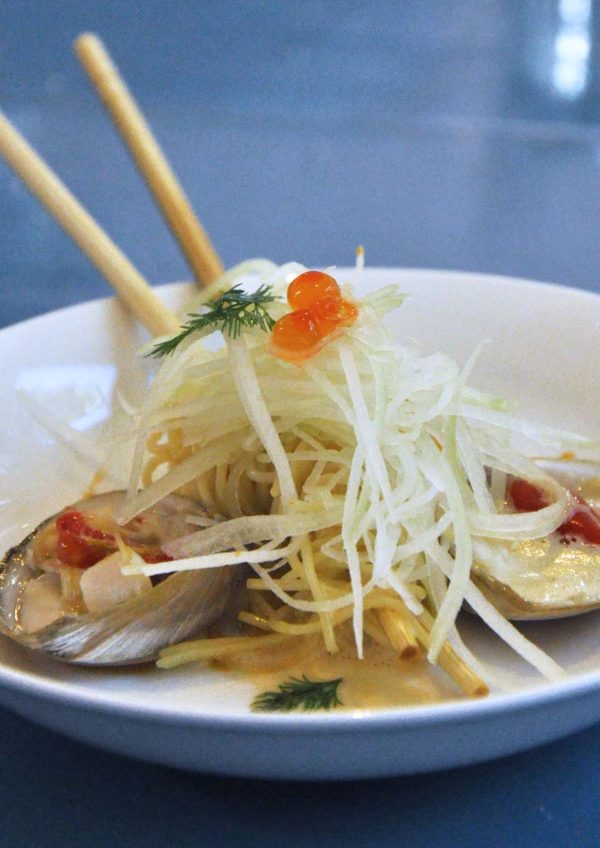 Wild harvested from the turbulent nutrient rich surf zone of some of New Zealand’s most remote beaches, the Diamond Shell Cloudy Bay Clams have flavour and texture like no others. It was a harmonious match with Cloudy Bay Sauvignon Blanc 2015, which boosted the sweetness of the juicy clams. The very same clams were then tasted alongside with Cloudy Bay Chardonnay 2013, which yielded a very well-rounded and refreshing finish. This further reveals the versatility and structure of Cloudy Bay wines. 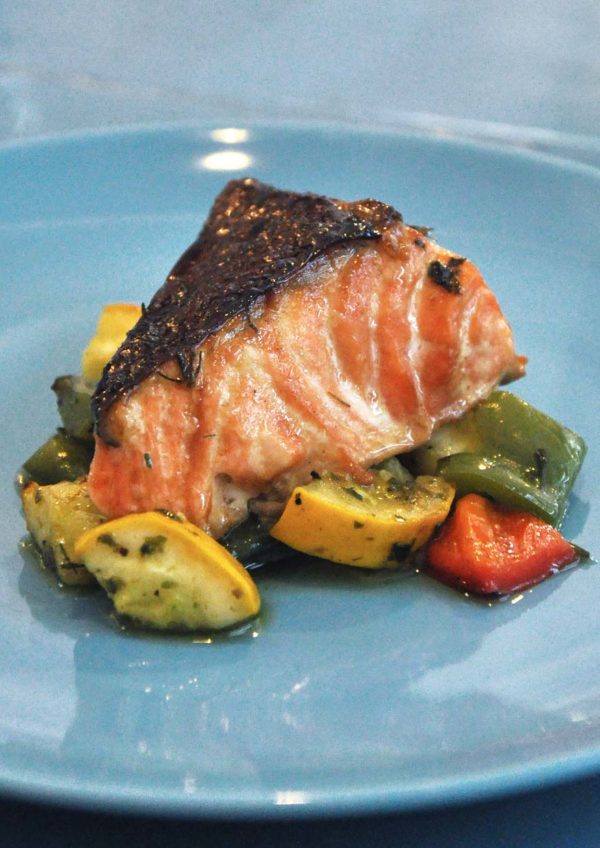 Tasmanian Petuna Ocean Trout, the Wagyu of the Sea, was served next accompanied with a glass of Cloudy Bay Pinot Noir 2013. The chalky tannic flavors of the Pinot Noir coupled with the heartier ocean trout was an ideal match, accentuating a great persistence and structure of this medium bodied red wine.

Petuna Ocean Trout and Atlantic Salmon comes from the remote South-west coast of Tasmania, where the cool wilderness waters of the Franklin-Gordon Rivers collide with the salt water of the Great Southern Ocean. It has a creamy succulent texture With vibrant intense colour, purity of flavour, and luscious marbling. 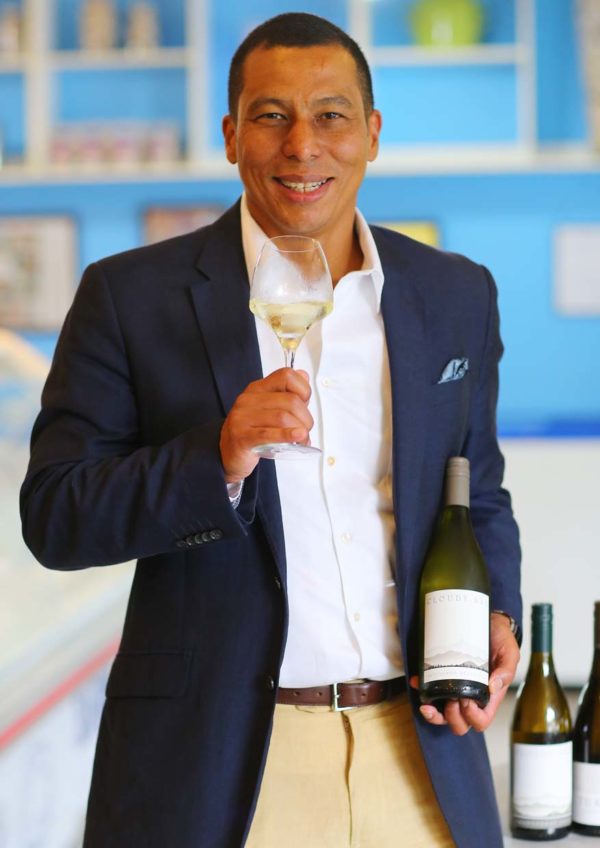 Cloudy Bay wines are not only excellent with shellfish but a wide array of food, perfectly showcasing structure and textural intrigue to the palate.

You must be enjoying the time of your life. Food and wine is perfect combination 🙂

Oh no, you’re making me craving for a good salmon dishes right now =)

I quite like Cloudy Bay Chardonnay wit seafood or cheese. It smooth and easy going drink for anytime of the day.

I’m pretty sure that Cloudy Bay is best paired with the food served the other day.. ahh.. I feel like drinking now..

Oysters and wine can set the mood for some romance….. oh la la……

The salmon looks great and cheers to the share. It seems like a lovely place to go to for a nice night out.

Lovely place it seems! I love live oyster and so does my hubby, yummy!

Yummy food and wine to drink. Haven’t been there though, my dear seldom go Bangsar.

Nothing to say about wine. But d foods look amazing.. mesti sedap

I don’t drink liquor so I know nothing about wine. The food looks amazing, though!