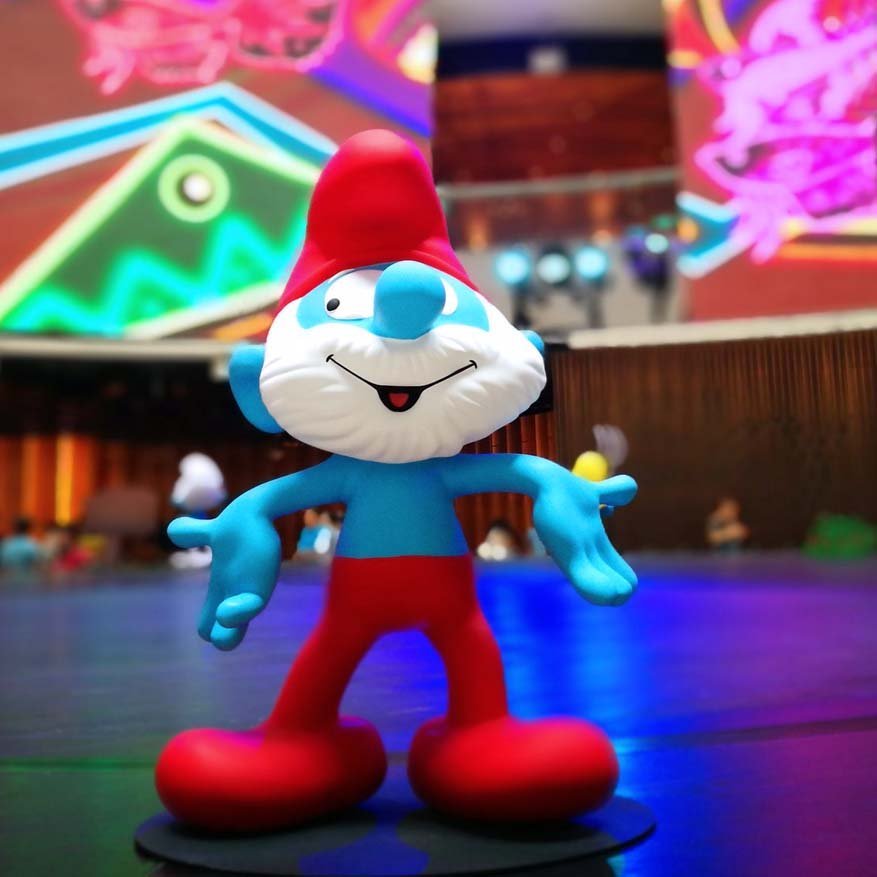 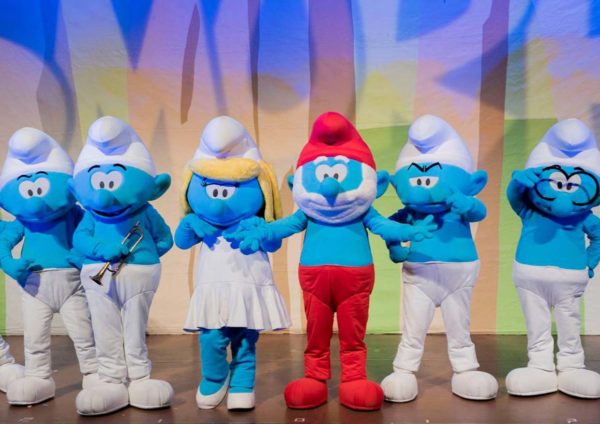 Thanks to the wonderful invitation, I recently went to Resorts World Genting to catch the ‘The Smurfs Live On Stage – The Smurfs Save Spring’, a musical theatre production that has been touring since 2014, and has performed in more than 15 countries, entertaining over 150,000 fans. These adorable blue creatures of the forest will be taking over the stage at the Genting International Showroom from May 26 to June 24 2018. 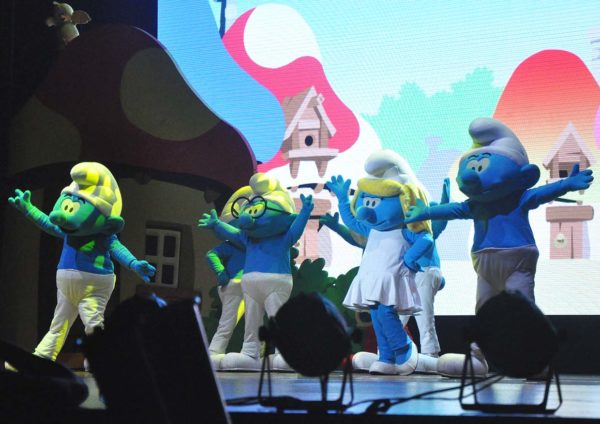 Based on the comic created by Belgian cartoonist Pierre Culliford, also known as Peyo, ‘The Smurfs Live On Stage – The Smurfs Save Spring’ is a 70-minute, 2 act musical extravaganza that features live actors singing and dancing in full Smurf costumes. 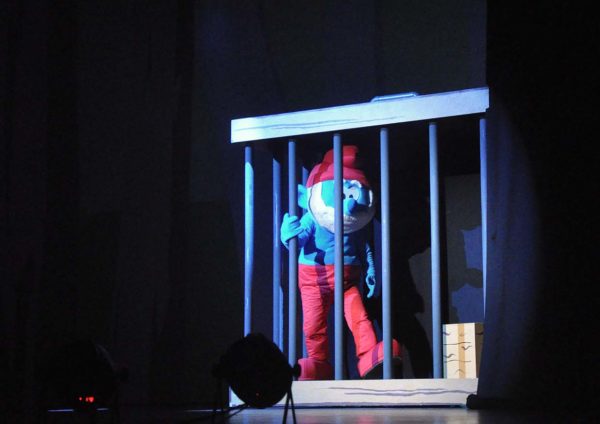 “We are delighted to be the home for the Smurfs for a month, as they triumph over the odds to save spring in this joyous musical,” says Kevin Tann, Vice President of Promotions and Entertainment for Resorts World Genting. “I am looking forward to seeing this myself, as I remember growing up with the Smurfs cartoon. Touring productions such as The Smurfs Save Spring help cement Resorts World Genting’s commitment to providing a full range of entertainment options for families, emphasizing positive messages and allowing parents and their children to bond in shared nostalgia.” 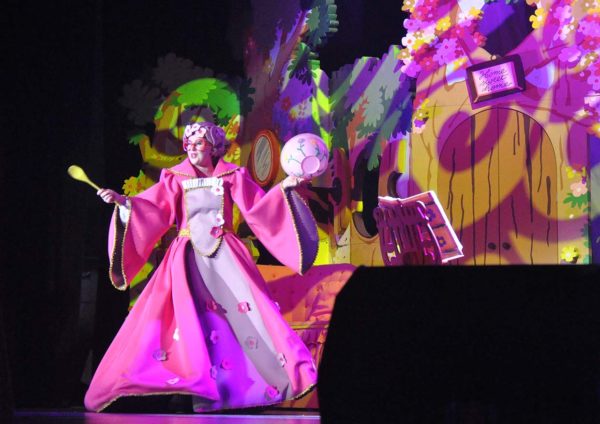 Directed by John Rowe and choreographed by Katie Kermond, of Millennium Entertainment International, ‘The Smurfs Live On Stage – The Smurfs Save Spring’ presents an original story about the Smurfs’ favourite time of the year – spring. As the village prepares for their much-awaited Spring Parade, their perennial nemesis – the evil Gargamel – plots to disrupt the festivities with another one of his wicked plans. The Smurfs will have to work together to battle Gargamel and save Mother Nature, brought to life by the talented actors of this long-running touring production. Eight of the best-known Smurfs will feature prominently in ‘The Smurfs Live On Stage – The Smurfs Save Spring’, including Pape Smurf, Clumsy Smurf, Brainy Smurf and the lovely Smurfette. 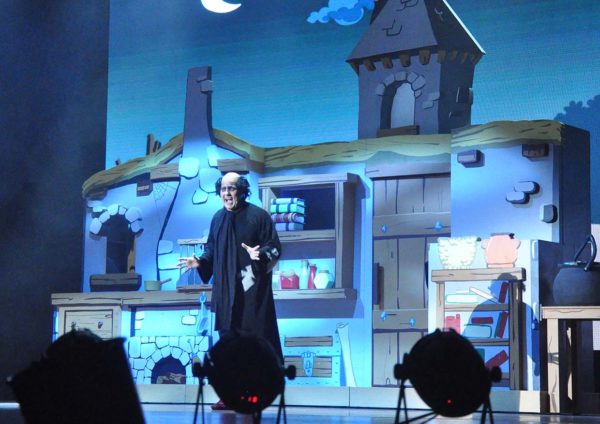 “This year is the Smurfs’ 60th anniversary, as they were born in 1958,” says Nick Larkin, producer of the show. “It took many, many years of meetings, approvals, designing and planning to bring this show to life, but it was worth it in the end. We’ve thrilled audiences worldwide with this production and I am incredibly excited to bring The Smurfs Save Spring to Resorts World Genting. The show is about positive messages about friendship, teamwork and care of the environment, and I look forward to seeing happy, smiling faces in the theatre.” 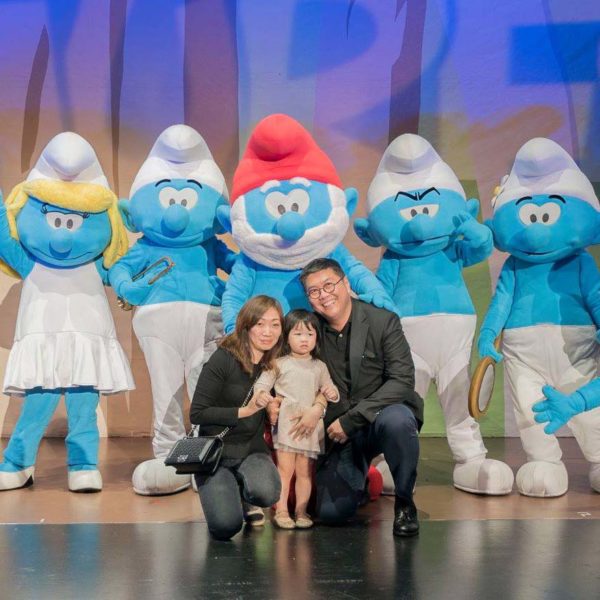 Tickets for ‘The Smurfs Live On Stage – The Smurfs Save Spring’ at Resorts World Genting are priced at RM176 (VIP), RM136 (PS1) and RM96 (PS2), excluding RM4 processing fees. Children under a year old will enjoy free entry. A 10% discount applies for Genting Rewards Card members. There are also special room packages starting from RM263 nett, which offers savings up to RM399. 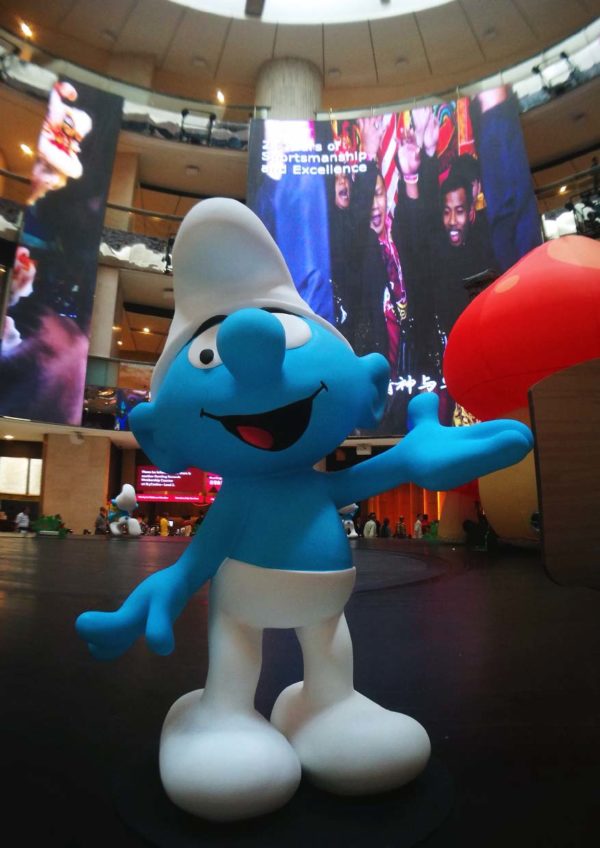 The show will be performed daily at the 1,000-capacity Genting International Showroom from May 26 to June 24 2018, at 8.30 pm Mondays to Saturdays and at 4pm on Sundays. Additional 4pm matinees are scheduled for June 15 and 16. For more information, call 603-2718 1118 or visit www.rwgenting.com. #ComeOnUp #ExcitingThingAreHappening #SmurfsInGenting