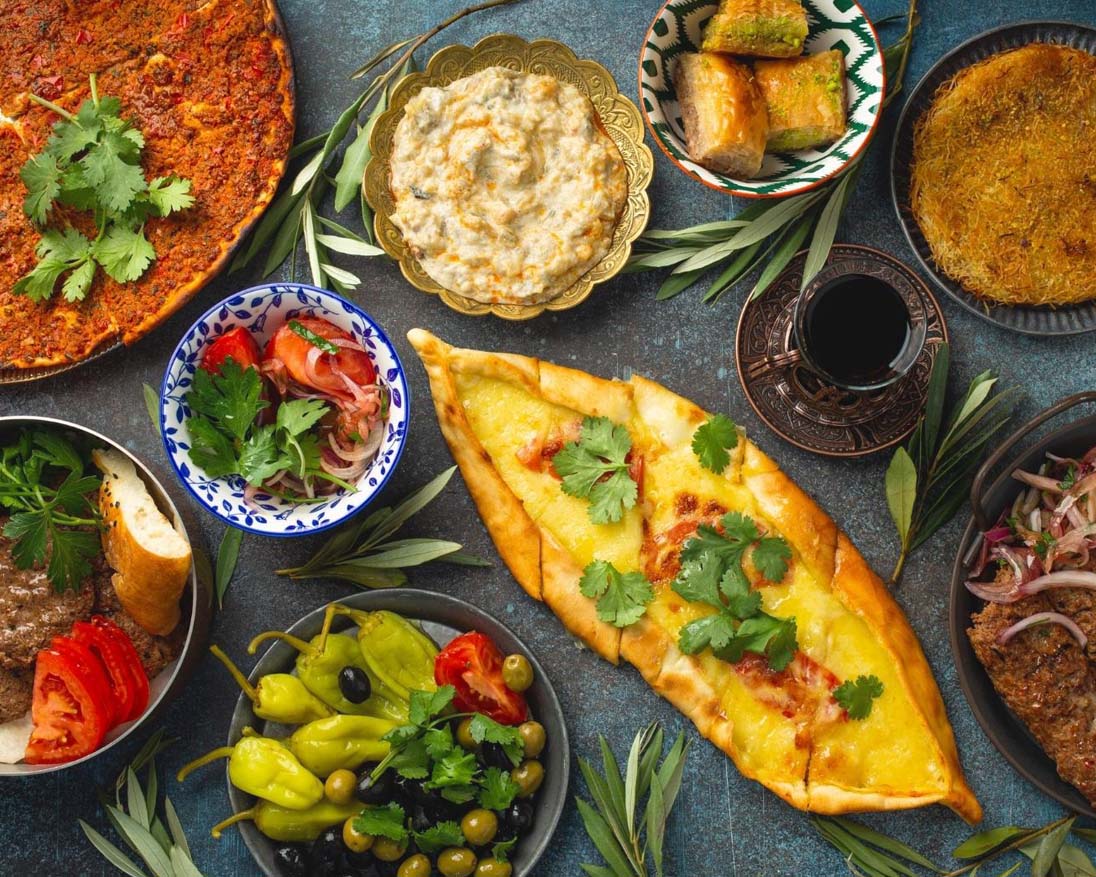 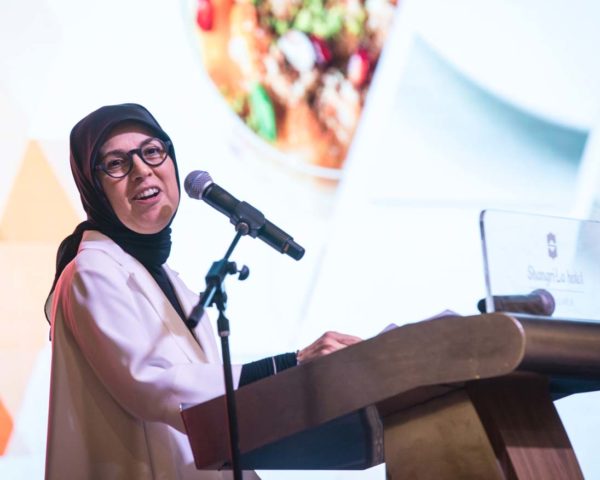 Under the auspices of the First Lady of The Republic of Türkiye, Emine Erdoğan, and with the directive of The Minister of Culture and Tourism, Mehmet Nuri Ersoy, Turkish Cuisine Week is launched to appreciate Türkiye’s deep-rooted culinary tradition, established on the foundations of various cultural civilisations for more than thousands of years. 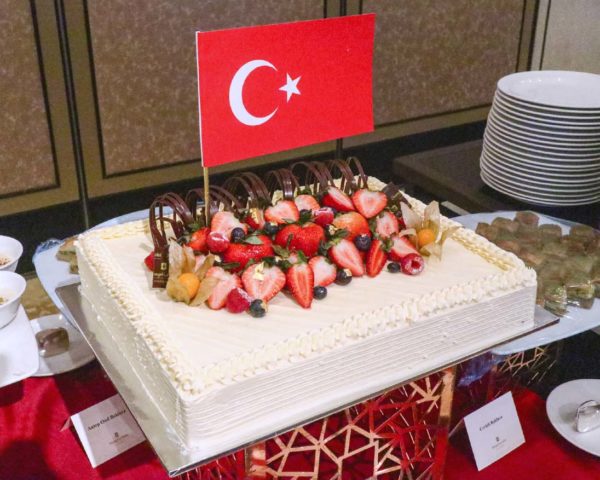 Türkiye is known for its rich, flavourful, multi-layered, and diverse dishes that are spread beyond the borders of İstanbul and Anatolia to the Balkans, Eastern Europe, North Africa, and the Middle East. Such interesting and diverse flavours have captured the hearts of Malaysians which has led to an increasing demand for authentic Turkish cuisine in Malaysia. 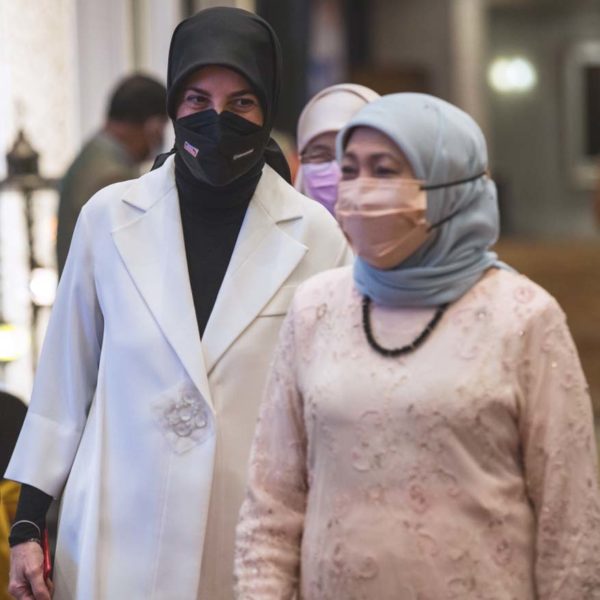 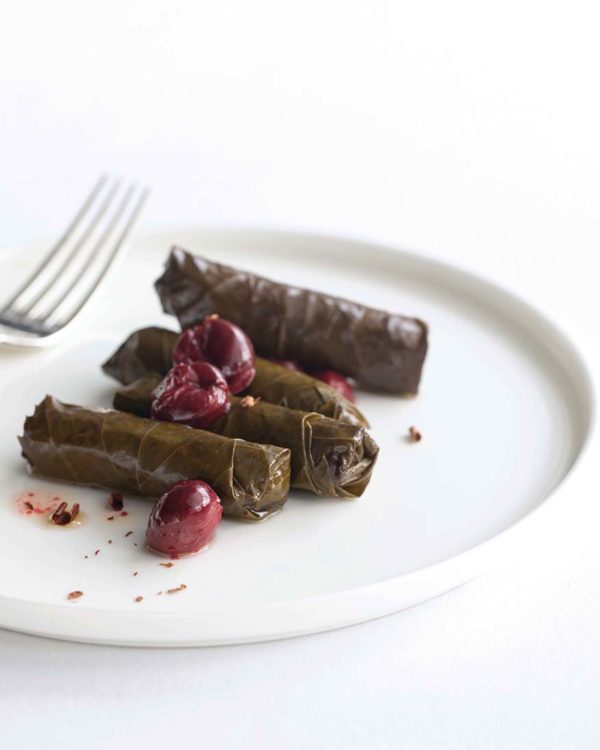 Türkiye is increasingly becoming one of the favourite destinations for Malaysians to travel to and experience its cuisine, architecture, traditional and Islamic culture and lifestyle. Besides the incredible flavours, one other aspect of Turkish cuisine is zero waste – which has gained importance in today’s world. Zero waste has been a feature of Turkish cuisine for centuries, and it inherits a kind of wisdom.

Turkish cuisine is based on the principle that nothing should be wasted. For example, dried bread is turned into homemade crackers, and peels of the edible fruit are used for making jam. This perspective, which has been preserved for centuries with effort, patience, and wisdom, is a part of the culinary culture that owns unique dishes that take one or two days to prepare.

Those who wish to indulge in Turkish Cuisine can visit the Lemon Garden, Shangri-La Hotel from 21 to 27 May and the buffet is priced at RM168 nett (Tuesday – Thursday) and RM188 nett (Friday – Sunday & Public Holiday) for lunch; RM188 nett (Tuesday – Thursday) for dinner and RM248 nett (Friday – Sunday) for the premium dinner where guests can also sample an array of seafood and local Malaysian cuisine as well. 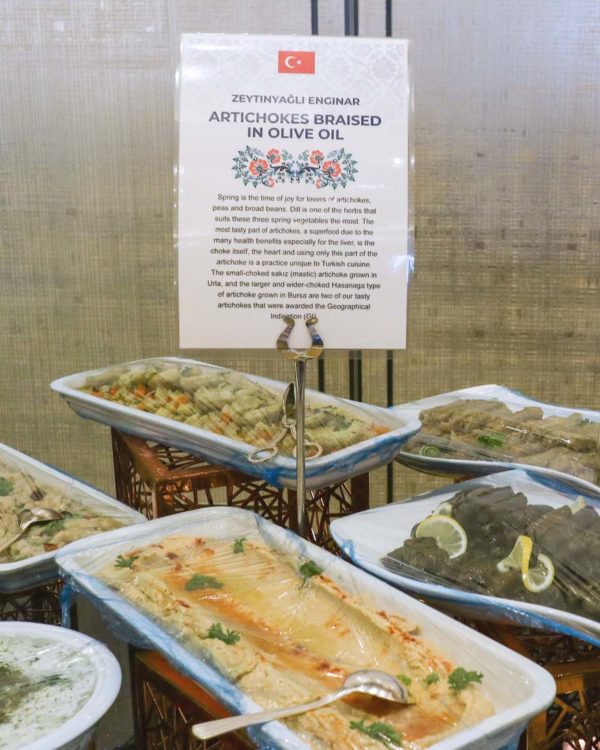 Turkish cuisine, nurtured and shaped by the deep-rooted Anatolian history, stands out with its healthy characteristics, creative aspect, and sustainable structures. Recently, İstanbul one of the world’s leading centres for gastronomic tourism located in Türkiye was recognised in a special selection by the MICHELIN Guide as the most reputable restaurant rating compendium worldwide. 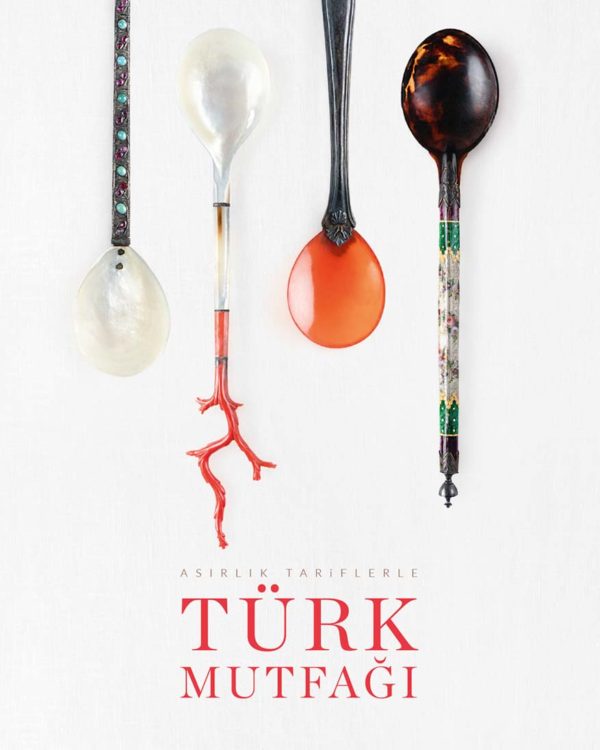 In conjunction with Turkish Cuisine Week, a gastronomy book titled Turkish Cuisine With Timeless Recipes has been published under the leadership of First Lady Emine Erdoğan and the auspices of the Presidency, in cooperation with the Türkiye Tourism Promotion and Development Agency (TGA) with the support of the Ministry of Culture and Tourism. The gastronomy book not only features an impressive collection of recipes but also discusses healthy storage and cooking techniques used in Turkish gastronomy.

Published in Turkish and English, the book presents 218 recipes for healthy and alternative diets, including recipes for waste-free, fermented, regional, local and gluten-free dishes and is intended to record centuries-old traditional recipes in their original form that allows them to be accessible to future generations. 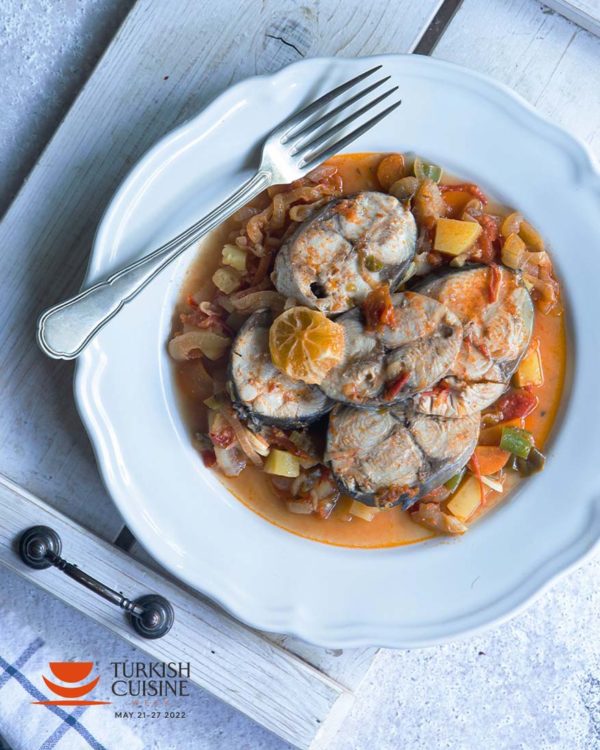 For more information on Turkish Cuisine Week, visit www.turkishcuisineweek.com and reservations can be made at ‎[email protected] or 6019-390 2257.