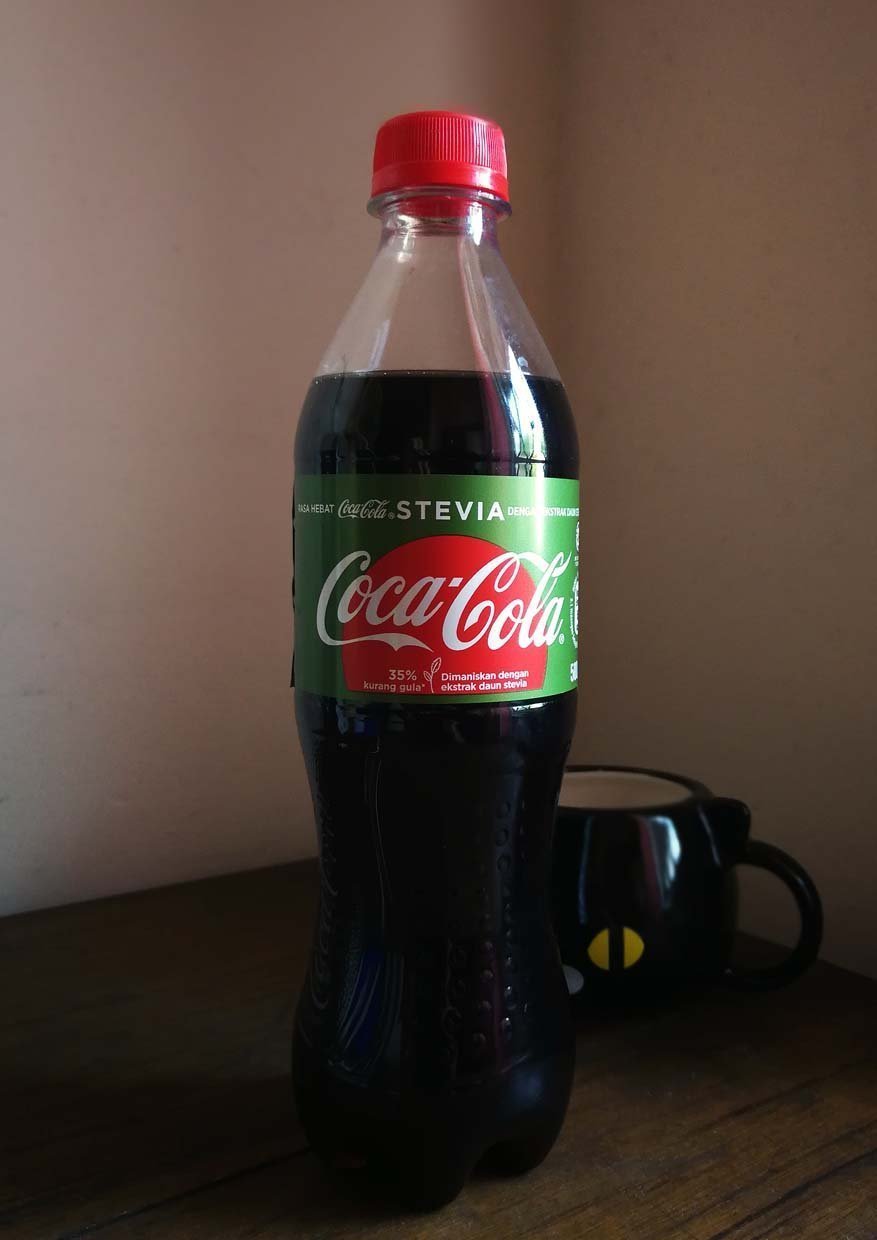 Do you concern about your sugar daily intake from the foods and drinks?

I recently found out that Coca-Cola Malaysia has introduced Coca-Cola Stevia, a lower-sugar cola sweetened from natural sources. Coca-Cola Stevia delivers the same great taste you would expect from Coca-Cola Classic but with 35% less sugar, achieved by using a combination of sugar and the sweetness of Stevia. 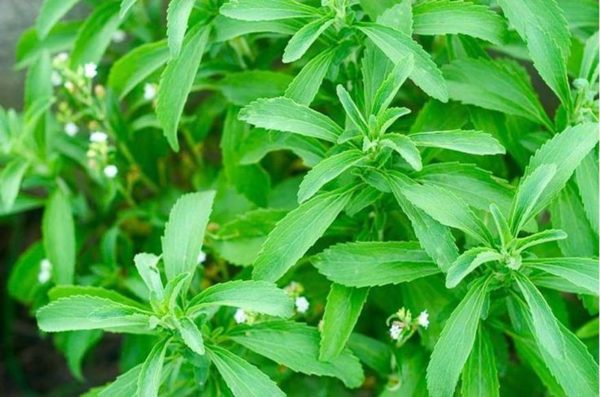 What is Stevia? Well, it is a no-calorie sweetener that is derived from the leaf of the stevia plant. The Stevia plant is from the chrysanthemum family and its leaf is a unique source of intense, natural sweetness.

Coca-Cola Stevia is available at 7 Eleven outlets nationwide from January 2018. From March 2018 onwards, it will be available nationwide in all major retailers. It is the latest addition to the Coca-Cola family which currently includes Coca-Cola Classic, Coca-Cola Light Coca-Cola Zero Sugar and Coke Vanilla.

“We are continually listening to the people who love our brands and beverages, and looking for ways to anticipate and satisfy their desires and needs. In Malaysia, we know that consumers are increasingly concerned about sugar, and they want greater control and choice. Some consumers enjoy the taste of our beverages but would like to reduce their sugar and calorie intake,” said Ahmed Yehia, Country Manager for Malaysia, Singapore & Brunei, The Coca-Cola Company.

“This is the reason why we decided to introduce Coca-Cola Stevia, which has the same great taste they would expect from Coca-Cola Classic, but with 35% less sugar, achieved by using a combination of sugar and the natural sweetness of stevia now, to give consumers even more options, and they can better choose whichever Coca-Cola suits their taste, lifestyle and diet – with or without sugar, with or without calories,” he added.

With the addition of Coca-Cola Stevia to the Coca-Cola family in Malaysia, there is now a Coca-Cola for everyone.

I have tried it, how about you? Pick up a bottle of Coca-Cola Stevia at your nearest 7-11 to enjoy a great-tasting soft drink that is lower in sugar and sweetened from natural sources today.

Thanks, Marlynn! I love them!