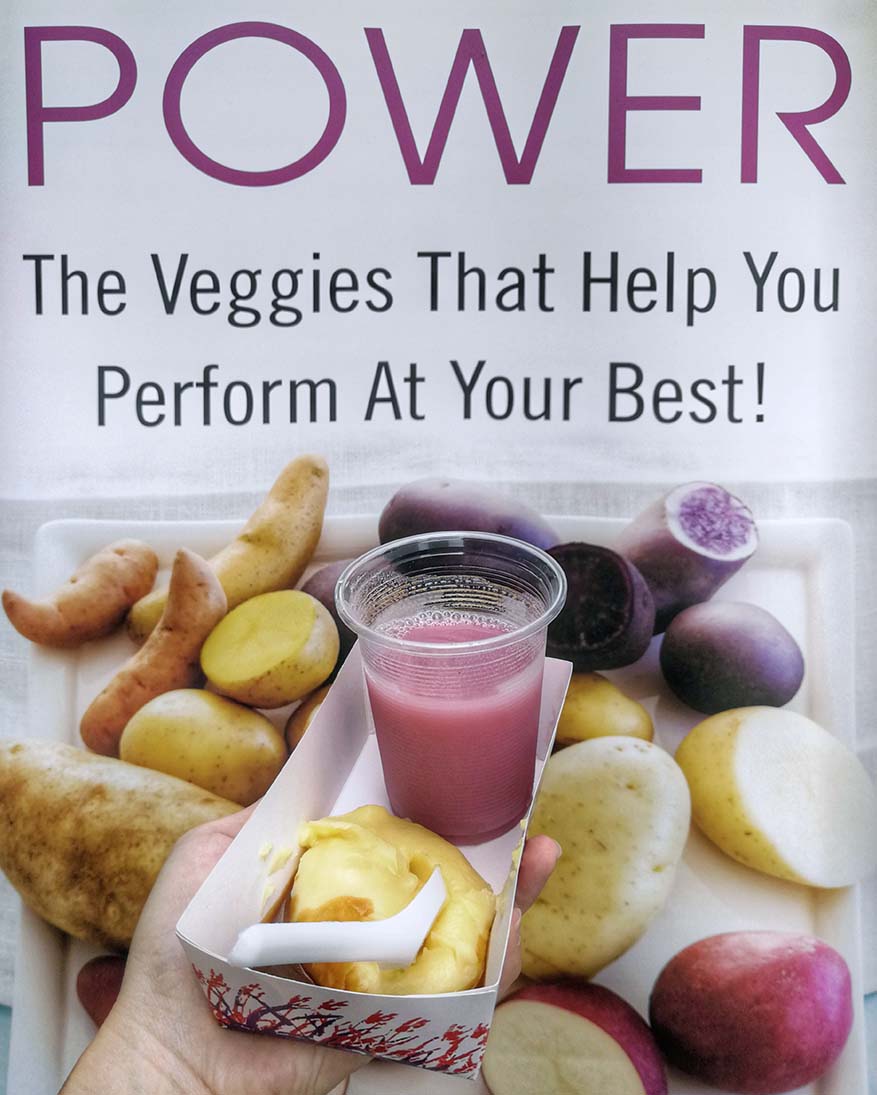 Do you know that tower running is an extremely intensive sport that requires a lot of energy in a short period of time?! 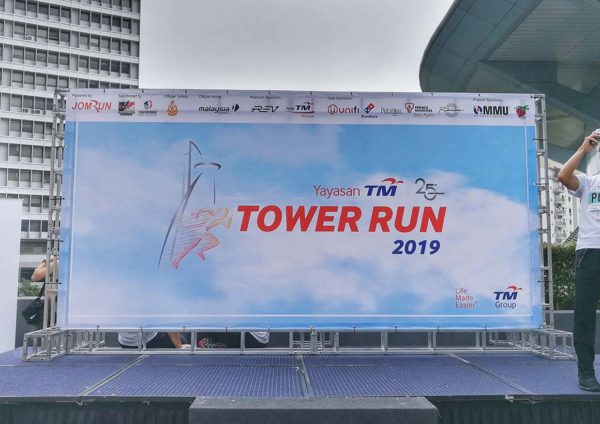 I was over at the Yayasan TM Tower Run 2019 last week, which was held at the Menara TM Kuala Lumpur. The event had attracted more than thousands of runners from local and abroad to climb all the way up 1,296 stairs of the tower. 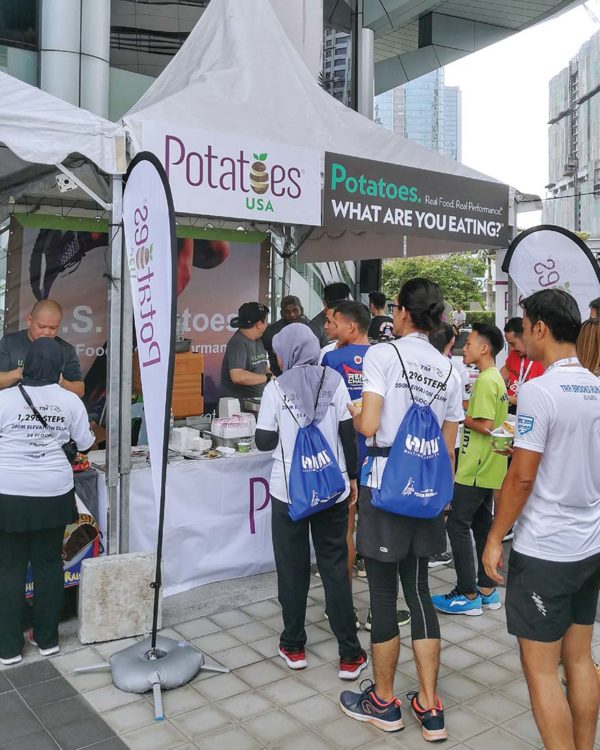 Shortly after its recent launch of “Real Food, Real Performance 2019” campaign at Menara KL, Potatoes USA continued its collaborative effort with athletics arena as a Gold Sponsor for the Yayasan TM Tower Run.

Potatoes USA has been working closely with a community of recognized athletes on performance nutrition in the U.S. as well as various countries in Asia like Japan, South Korea, China and now Malaysia. 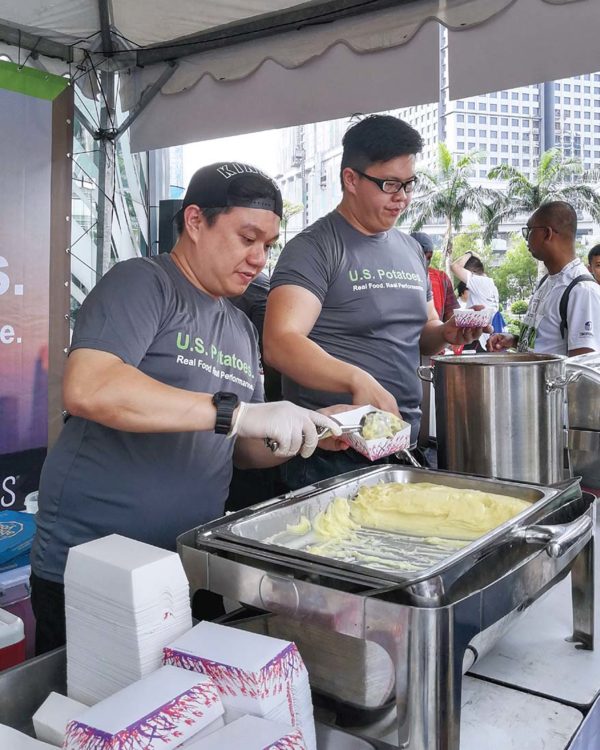 No Fat, No Sodium, and No Cholesterol, recent research has shown that the potatoes are natural, functional, energy-packed foods with healthy goodness for sportsmen. It is also a good choice to fuel the demands of competition. Here are some of the research-based potato power facts that I find it quite interesting :

620 milligrams of Potassium
With more potassium than a medium-size banana, potatoes are perfect for aiding muscle, cardiovascular and nervous system function during long endurance events.

26 grams of Carbohydrate
Potatoes are a nutrient-dense quality carbohydrate, important for optimal physical and mental performance as the primary fuel for your brain and a key source of energy for muscles. And, because your body’s own stores of carbohydrate are limited and may be depleted – even in a single session of intense and/or prolonged exercise – it’s important to replenish them. 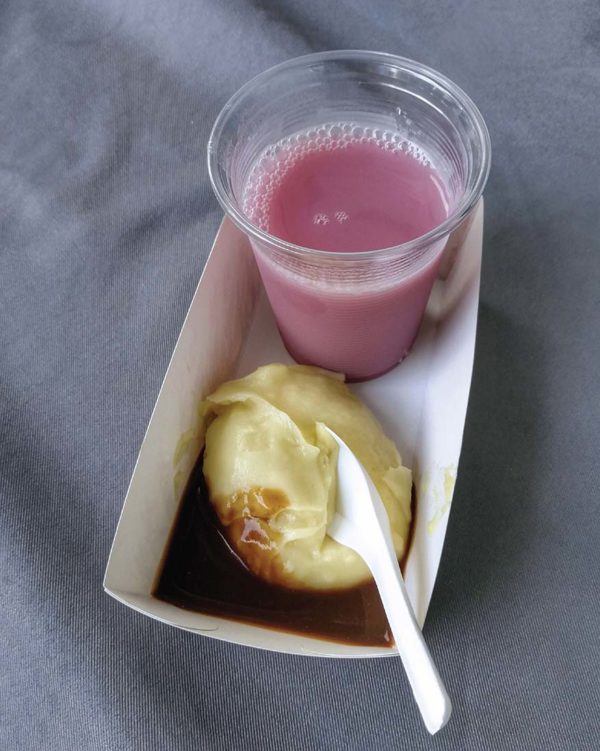 110 calories for Energy
Easily digestible and more energy-dense than any other popular vegetables, potatoes are a good choice to fuel the demands of racing a marathon.

2 grams of Fiber
One medium size potato with skin contributes about 7% daily value per serving.

Vitamin C
One medium size potato gives you about 30% of your daily value. 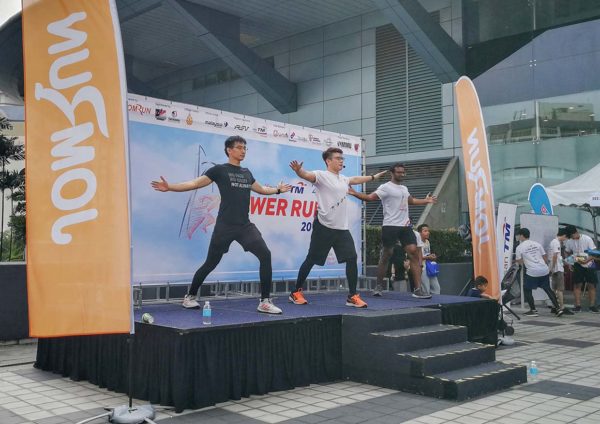 U.S. potatoes can provide key nutrients at an affordable price. A serving of potatoes (5.3 ounces) will only cost you around RM1.50. In fact, potatoes have the highest score per ringgit on providing potassium, fibre, protein, vitamins C and E, calcium, iron and magnesium, beating out other vegetables like sweet potatoes and carrots. 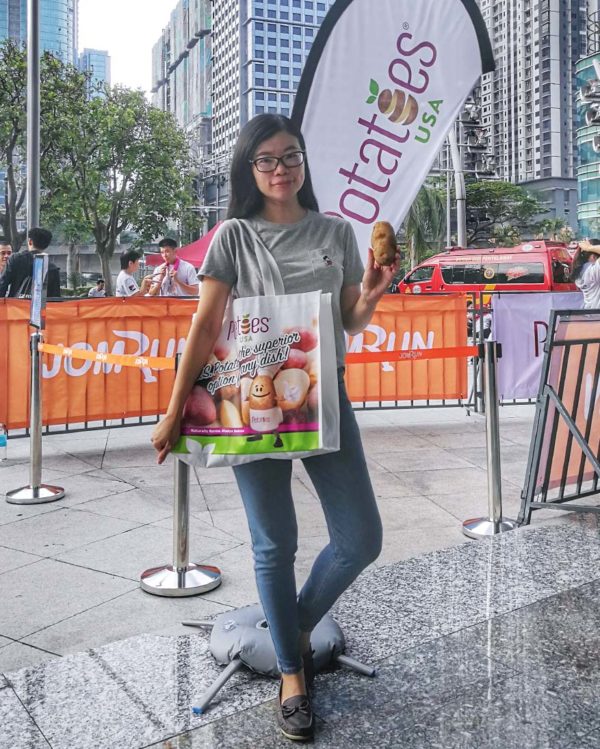 I would like to congrat Soh Wai Ching for winning the 1st position in Yayasan TM Tower Run 2019 with just 6.09 minutes. This also means that he now holds the number 1 record in the WORLD! Soh will need to defend his title for the year at the coming Shanghai Tower Run. Well… let’s wishing him all the best 😀 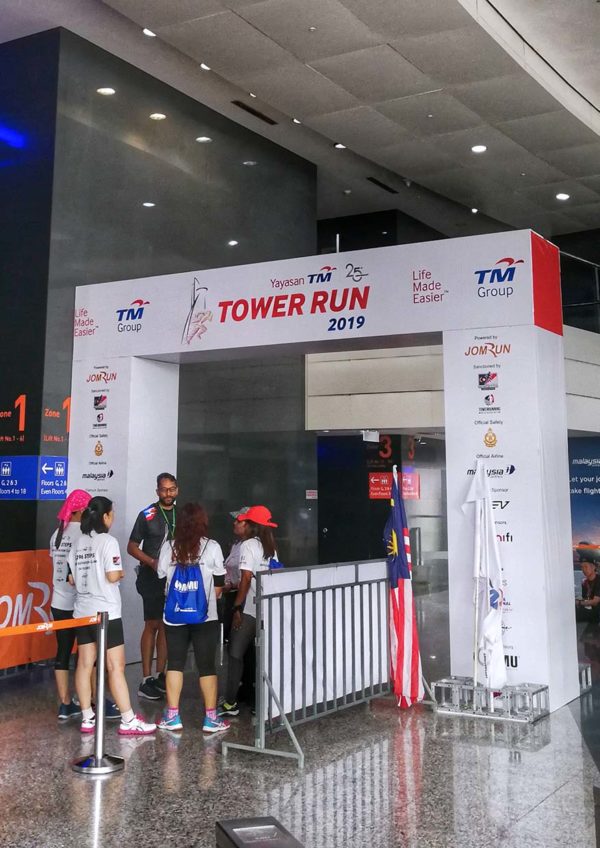 “The total calories burned for a 10-minute walk up the stairs are equivalent to 20-30 minutes of brisk walking horizontally. As such, I require large amounts of carbs to provide high levels of energy,” said Soh.

Due to his active sports regime, Soh’s diet consists of 70% carbohydrates. “I will opt for good carbs, nutrient-dense and natural foods to help me, like the U.S. potatoes,” added Soh. 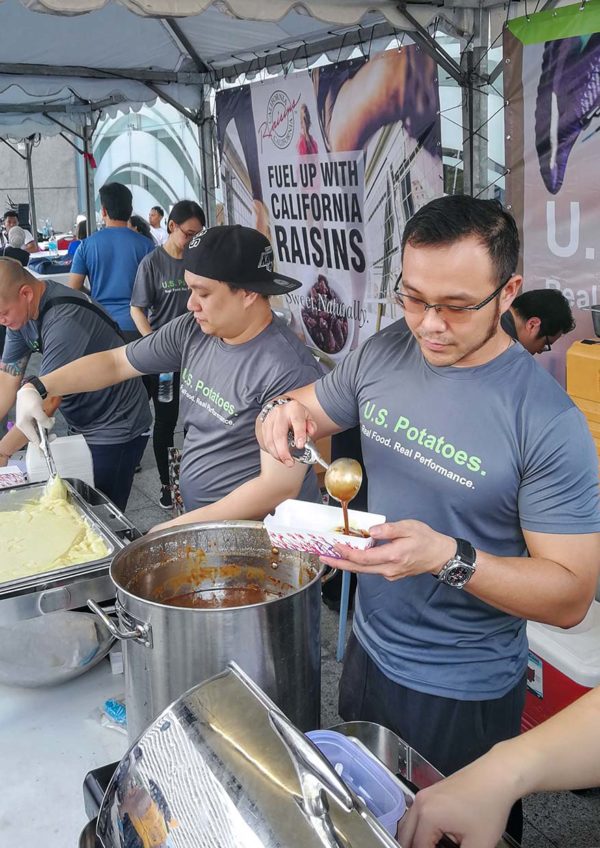 “Carbohydrates are one of the key nutrients in performance nutrition. Athletes engaged in high volume and high intensity training require adequate amounts of carbohydrates for energy. Based on current research, my experience working with athletes as well as being an athlete myself, it is clear that performance suffers when insufficient carbohydrates are consumed. Specific amounts will depend on the context of the athlete. Meanwhile another sport science expert also recommends that the daily carbohydrate intake for athletes range from 6-10 g/kg body weight,” commented Adele Wong, a well-known sport dietitian, nutritionist and an athlete/runner herself.