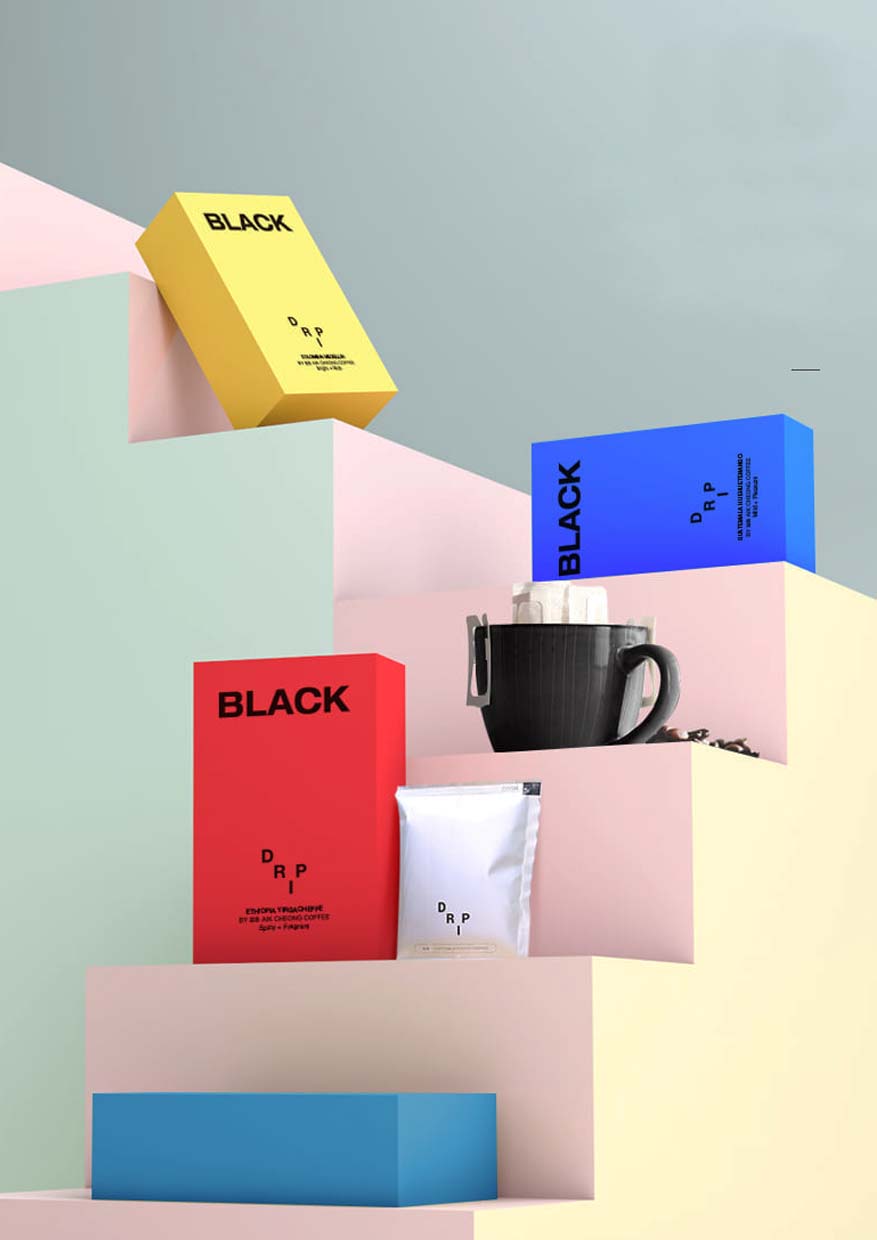 Growing up watching my grandparents drink Aik Cheong Coffee every day for breakfast and afternoon tea, this 65 years’ Malaysian famous coffee brand is no stranger to me. 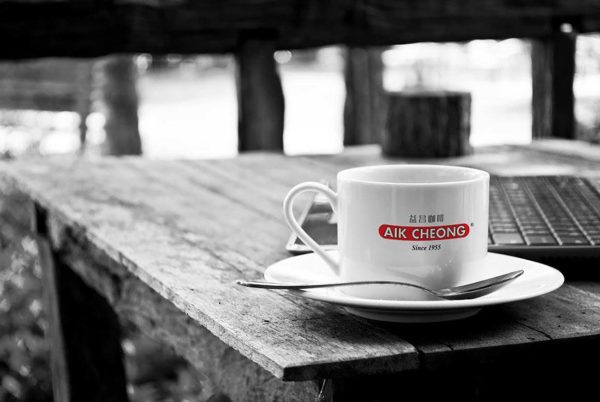 Founded in the year of 1955, Aik Cheong Coffee offers green, healthy and superior quality coffee to the consumers. The brand is popular with their instant beverage product ranges from Black Coffee (Kopi-O), White Coffee, Milk Tea, Chocolate Malt Drink, and Cereal Drinks, which are also the local’s favourite drinks. 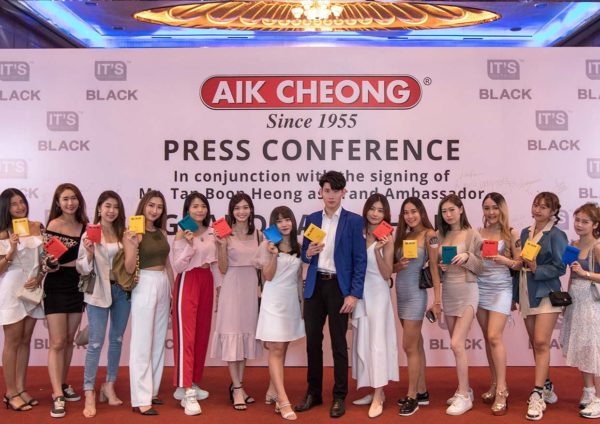 Thanks to the secret recipes and their persistence in leveraging the purest coffee beans in its production, Aik Cheong Coffee’s products have gained more and more popularity in the market along the years. 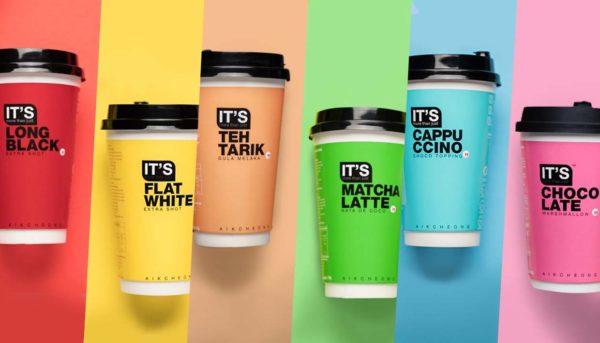 Enjoying the great taste of coffee at home, that is what Aik Cheong Coffee always believe in during the process of their product innovation and development. The company has successfully rolled out a new trend of ‘Hot Cup’ instant beverage in June 2019. The “IT’S more than just” product range had garnered a great sales record of over 1 million cups sold in less than a year. 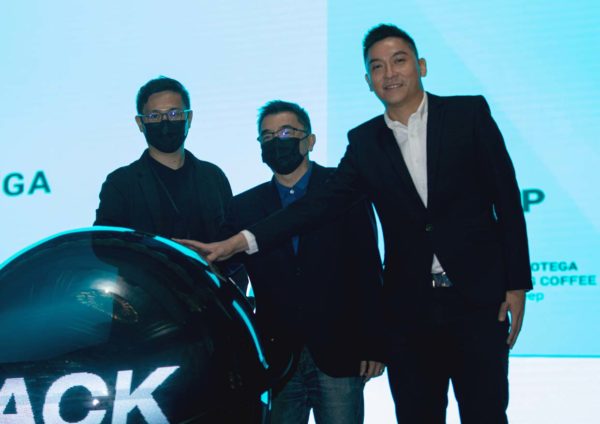 Aiming to give consumers the natural taste of black coffee, Aik Cheong Coffee has recently launched their newly developed ‘BLACK TO BASIC’ series range of products. 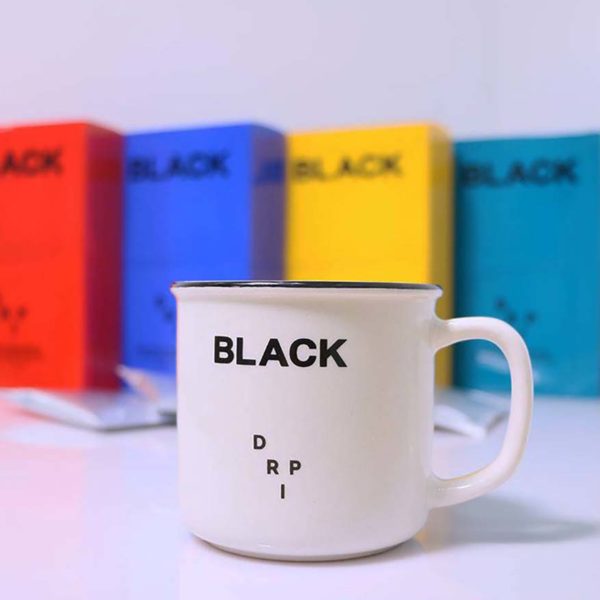 With tagline ‘Me Moment Now’, coffee lovers will now get to enjoy a perfect cup of brew coffee with the BLACK series in the comfort of their personal space.

Interested? You can try it for yourself by purchasing the BLACK Drip and Dip Coffee at premium supermarkets or via the online commerce platforms like shopee.com.my/aikcheong and lazada.com.my/shop/aik-cheong-coffee-roaster. 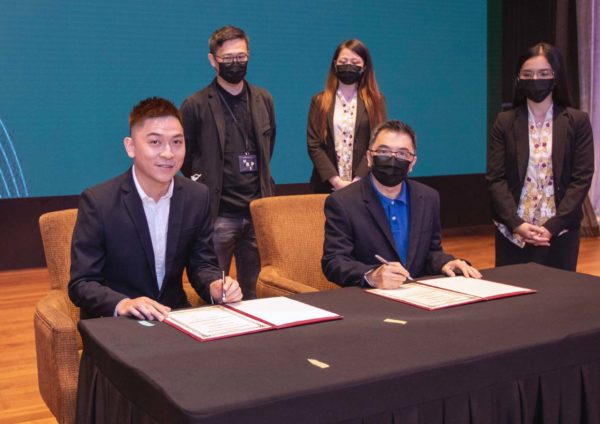 Tan Boon Heong is the renown shuttler who has won numerous international title including the Gold Medal for Men’s Doubles at the Asian Games in 2006, as well as other championships namely The Malaysian Open 2007, All England Championship, The Swiss Open and etc.

With his great success in the international tournaments, the then national badminton men’s double coach, Rexy Mainaky has complimented the pair like a rising team that shines bright like a diamond, henceforth the name of Diamond Pair/Team has been granted to them. 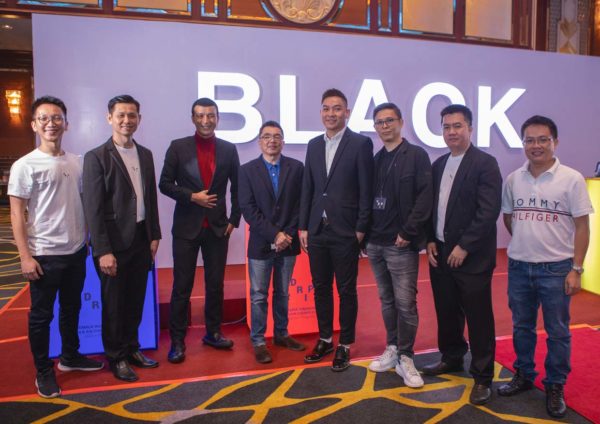 Apart from the above achievements, Tan has also created a Guinness World Record with the fastest smash ever recorded at the speed of 493 km/h during the year 2010. On the same year and subsequent year, this pair has also won the Malaysian Open and the Runner-Up for All England Championship.

Tan’s exceptional capabilities and persistent fighting spirits are well compatible with Aik Coffee’s business philosophy. In order to promote the brand to the international market, Aik Cheong Coffee has extended an invitation to Tan to represent them as the brand ambassador with a 6-digit spokesperson’s offer and various officially collaborations with the new brand ambassador. 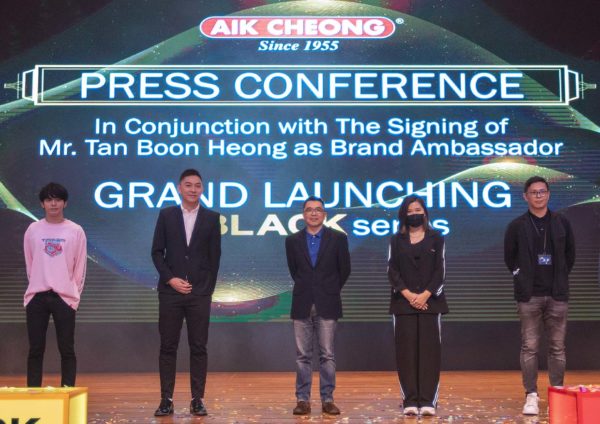 Aik Cheong Coffee has also just announced in their recent press conference that the company is planning to produce a short film and Tan will be the male lead in it. This is also his first ever cross-sector performance.

Aik Cheong Coffee wants to promote the positive message of never giving up and keep fighting through this short film, which will be reflected from Tan’s acting and performance on court to the public.

Production handled by Oiah Production Team, the short film is estimated to be released in December 2020 with the collaboration of promotion partner, VITAMEDIA. They recruited potential casts online in the end of September. 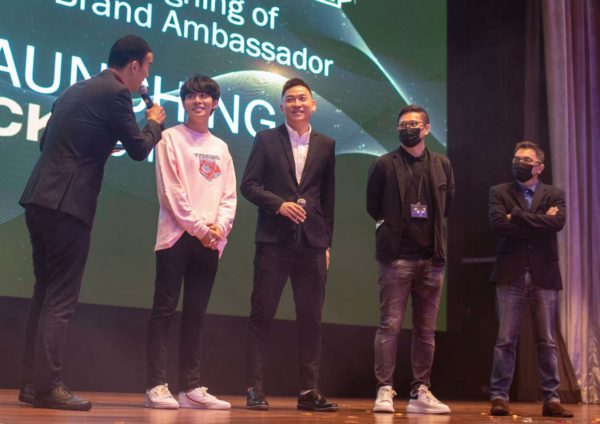 Apart from the above, the multi-talented local artist as well as renown Youtuber, Ah Boy Danny Koo who has successfully garnered his national and international popularity via his self-composed-created songs and videos in recent years will be partnering with Tan for Aik Cheong Coffee’s 2021 Chinese New Year Theme Song.

For the latest updates and more details about the products, kindly check out Aik Cheong Coffee’s official Social Media Platforms as follows: