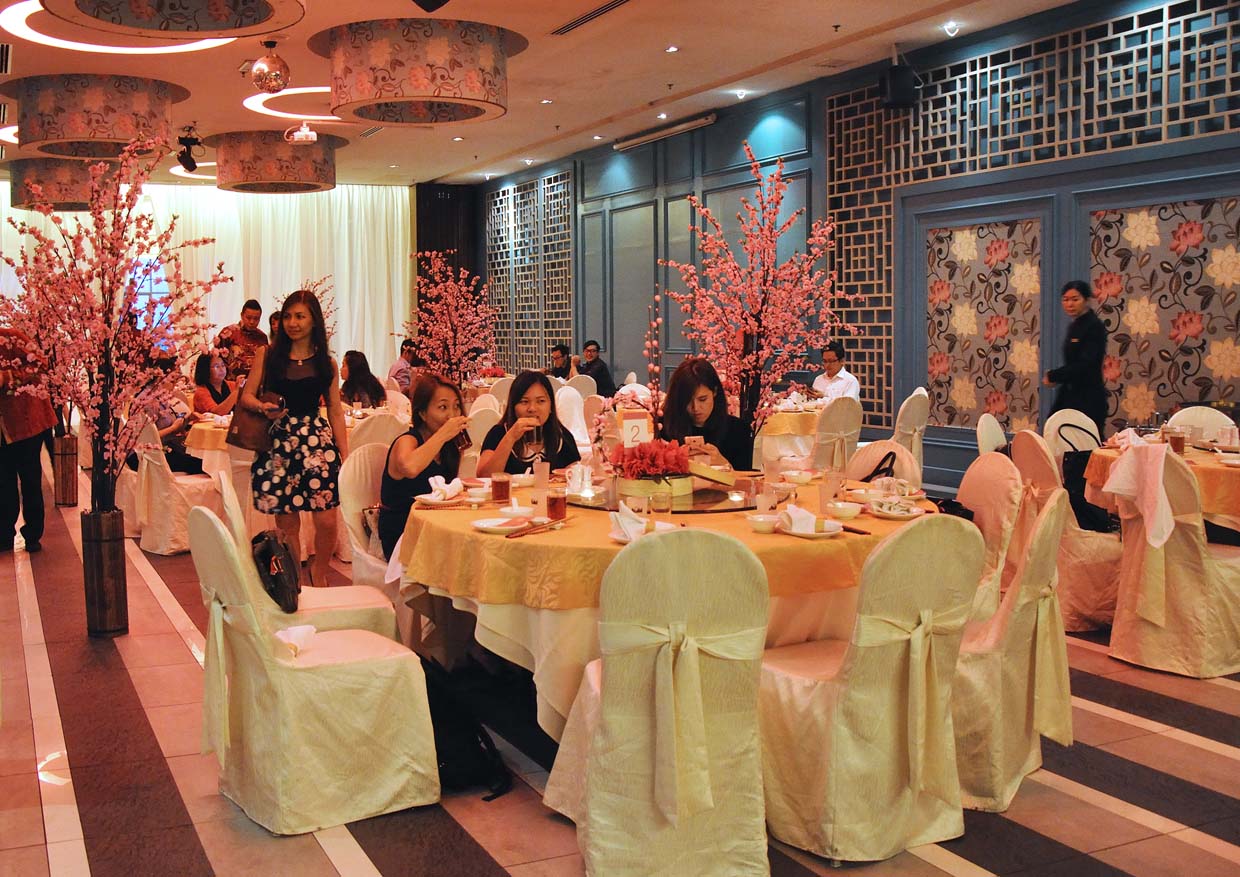 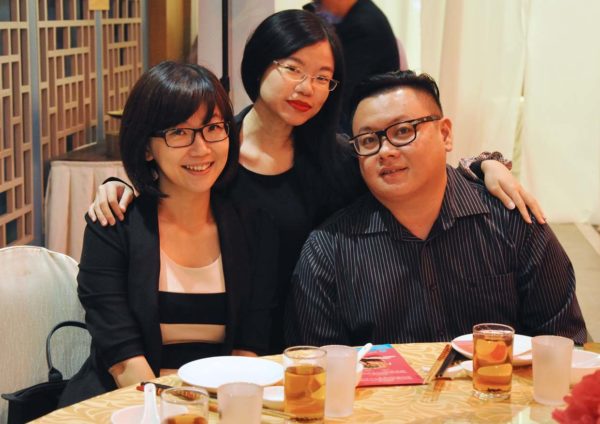 Thanks for the wonderful invitation, I recently had the early chance to sample some really nice authentic Cantonese cuisine for the Chinese New Year 2015 celebration prepared by the Tai Thong Group. 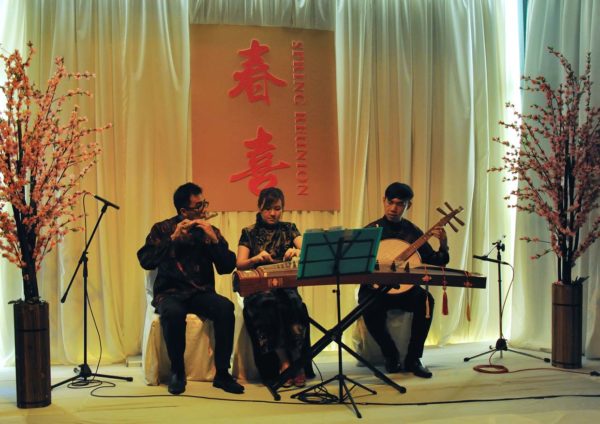 Spring time is a season of renewal, when new life springs forth after the cold and passiveness of winter. Similarly, Chinese New Year, also known as the Spring Festival, is a time of fresh beginnings, a time to celebrate family reunion with traditional delights, auspicious dishes and sumptuous feasts.

Under the theme ‘Spring Reunion: A Celebration’, Tai Thong Group introduces 5 new signature dishes for you and your loved ones to usher in the Year of Goat and indulge in.

The talented Group Executive Chef Lee Wee Hong has created Golden Treasure Poon Choy, a traditional Poon Choy with a contemporary Szechuan-inspired twist. Definitely a unique sensation for the taste buds, chef uses a fragrant sour and spicy sauce as the poon choy’s base, a must for those with an adventurous palate. 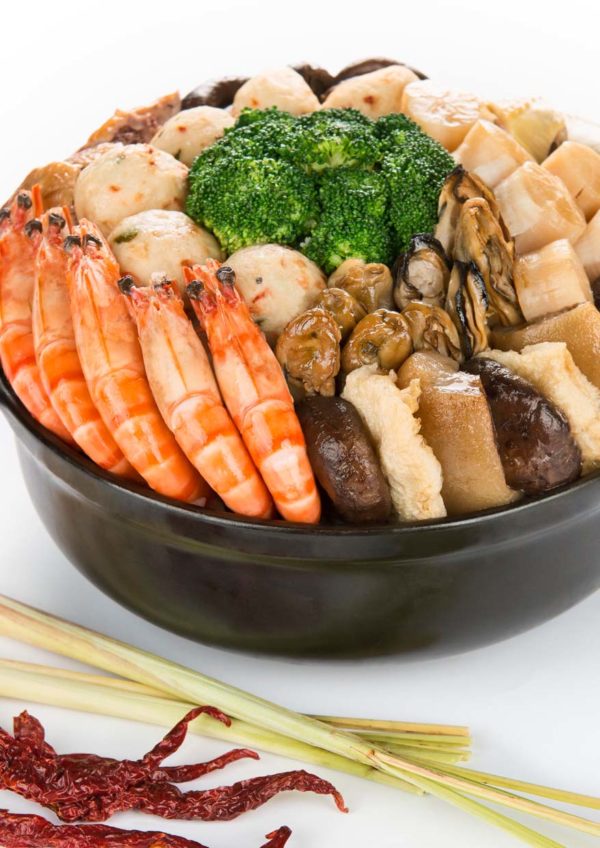 Symbolic of good luck, prosperity, health and all things auspicious, Tai Thong’s Japanese-inspired Double Happiness Yee Sang has double the texture, and double the flavour, with added golden chicken floss and crispy Enoki mushrooms to please palates of all ages. 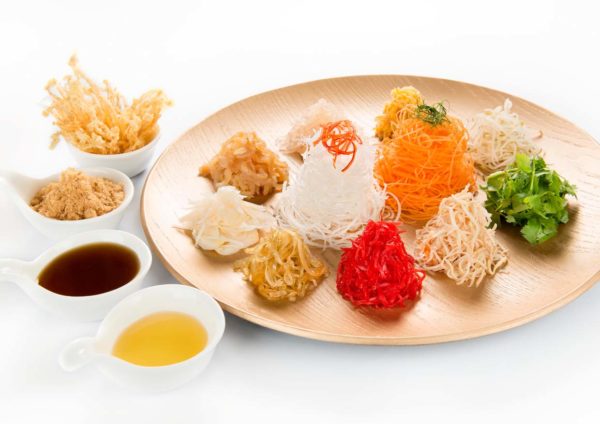 How about a guilt-free prosperity toss for this Spring Reunion? Back by popular demand, the 2015 version of healthy fruit-flavoured yee sang now includes sliced fresh star fruit, pumpkin seeds, chia seeds and black sesame, all to add more flavour and texture than ever before! 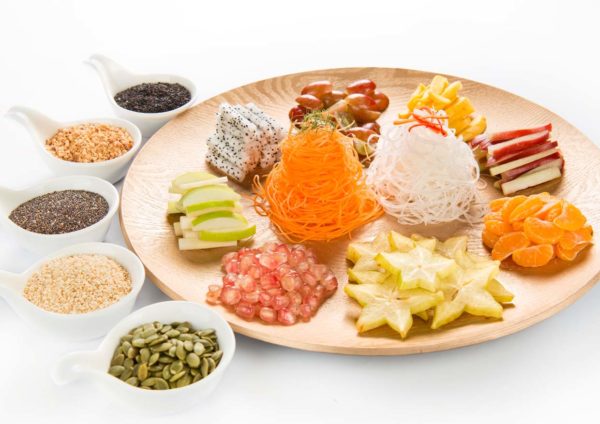 A feast to the eyes as well as your taste buds, this classic sticky and sweet dessert has long been served during Chinese New Year celebrations with over 2000 years in making of history. 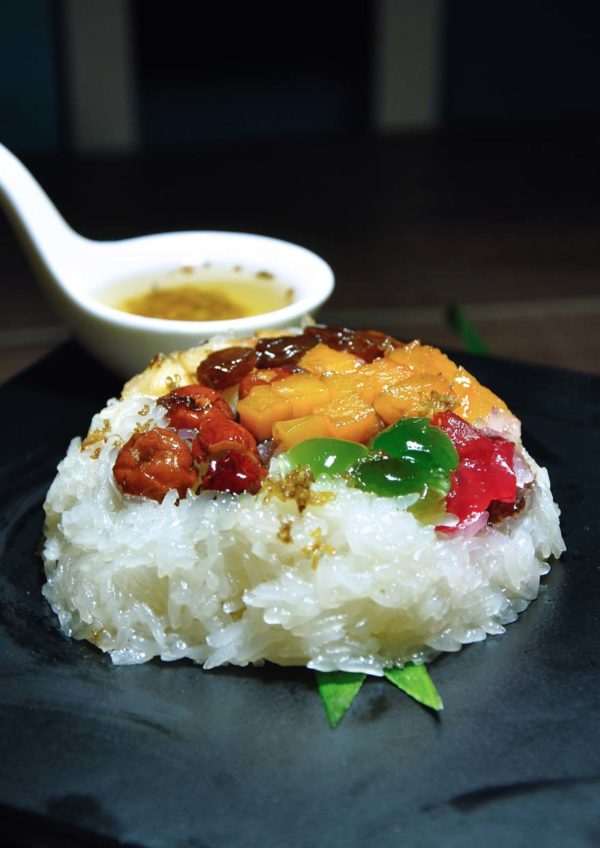 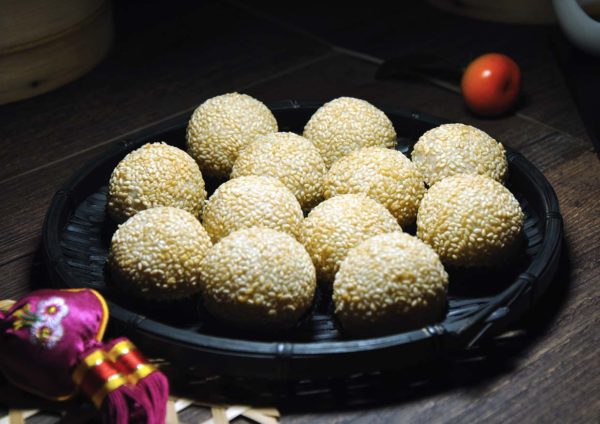 We had the clear double-boiled chicken soup with Chinese cordyceps, a nutritious soup to warm the tummy before digged into the delicious mains. 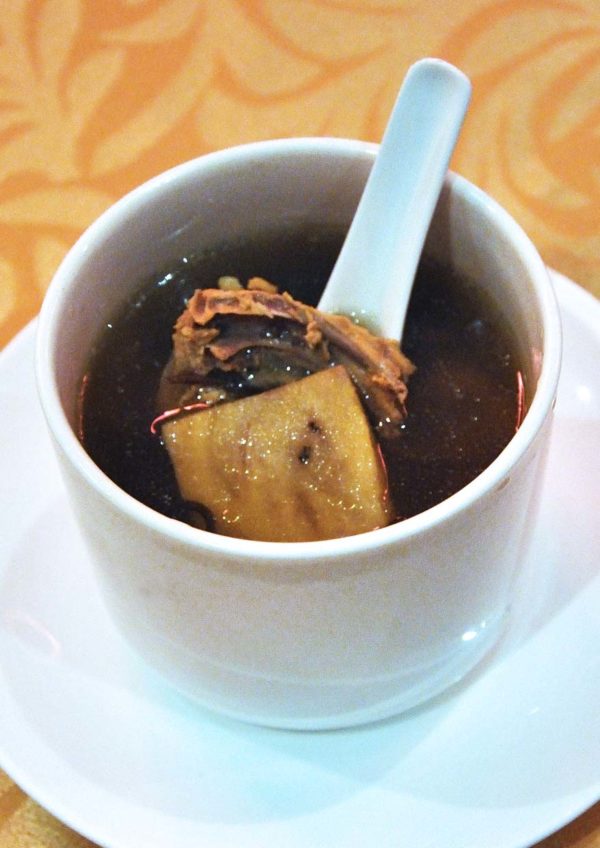 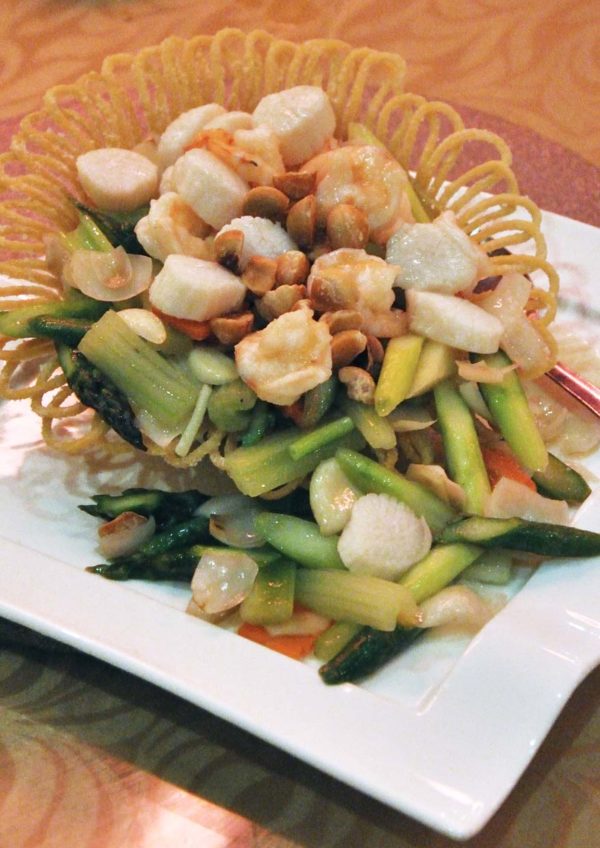 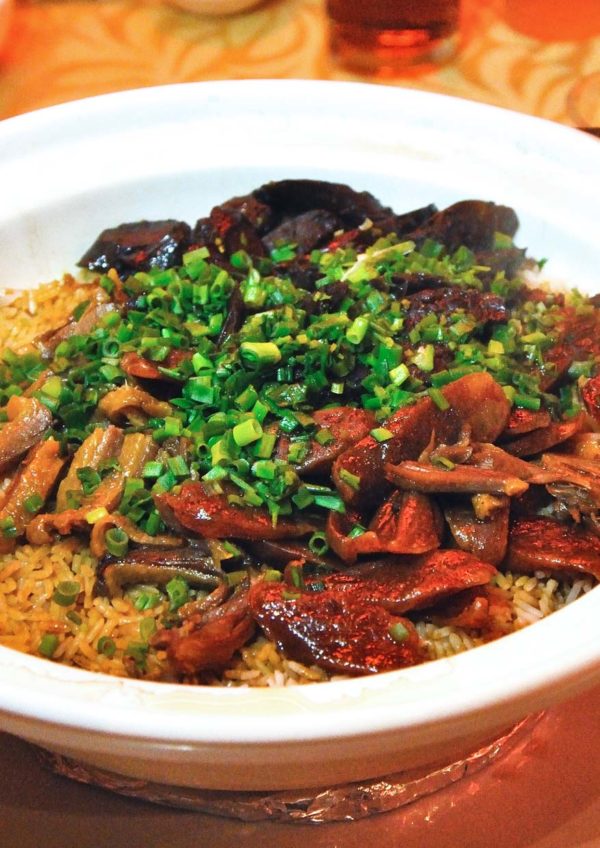 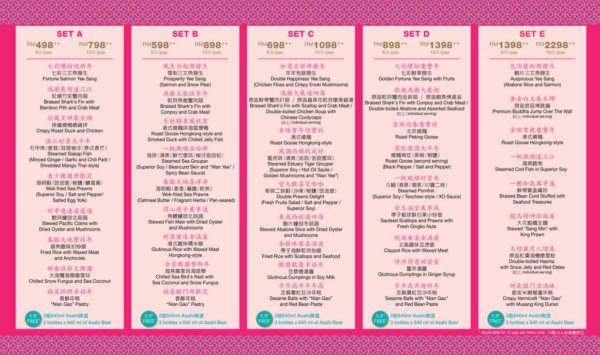 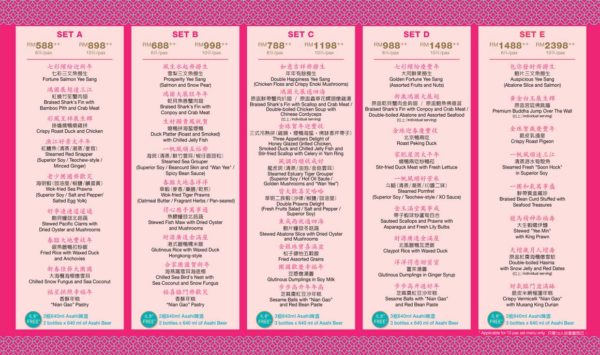 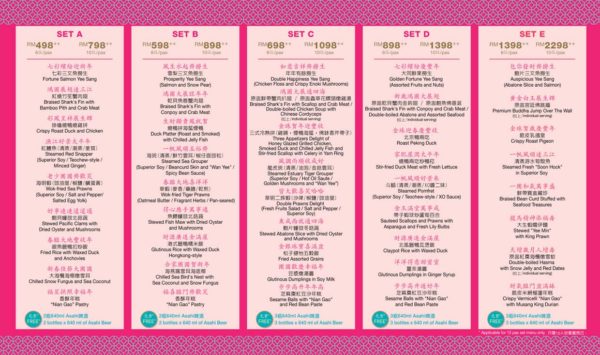 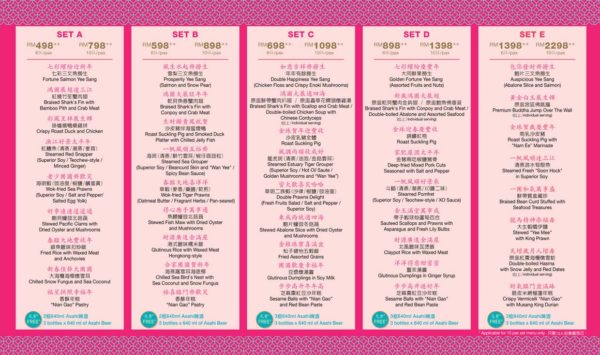