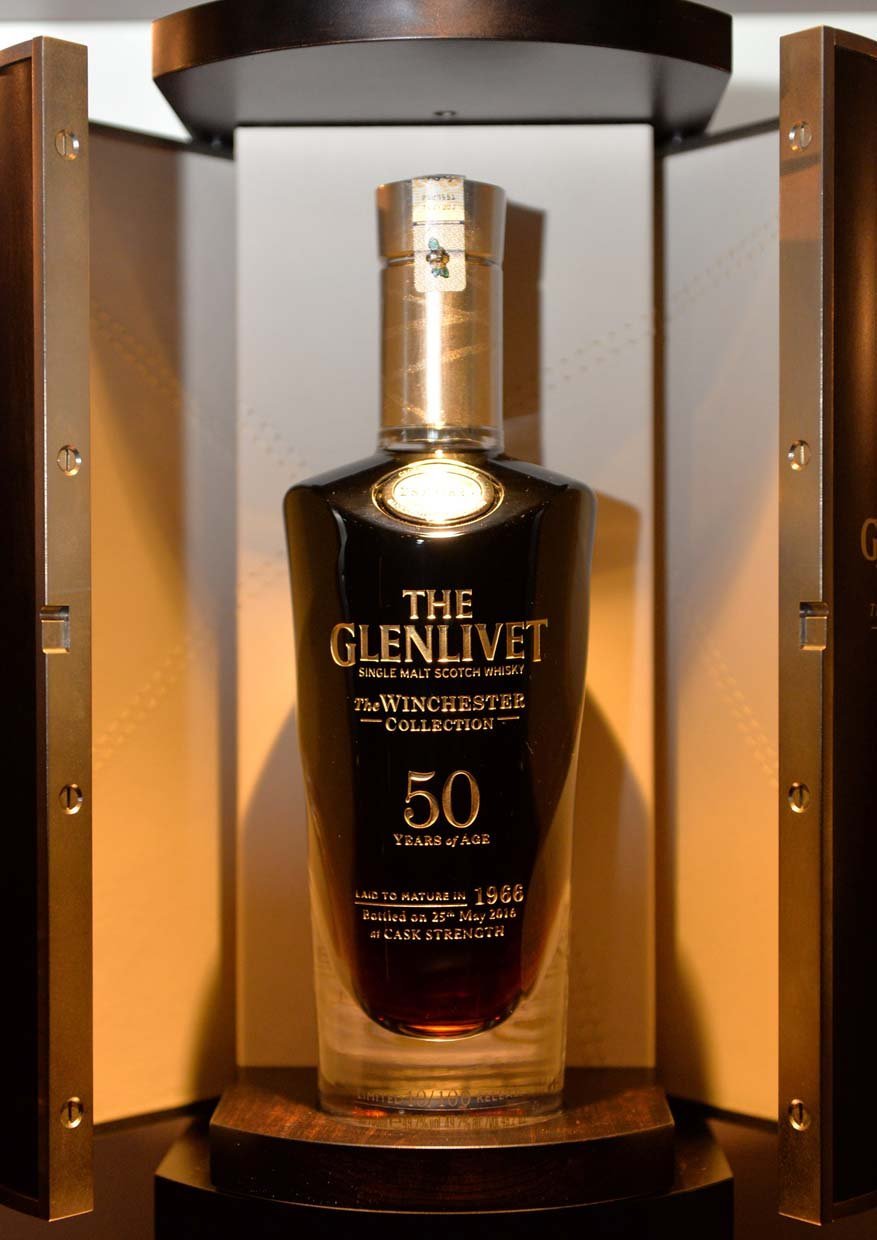 Whisky lovers may soon be digging deep into their pockets when a bottle of the rare Vintage 1966 from The Glenlivet Winchester Collection arrives in Malaysia in May 2017.

With only 100 bottles in existence, each has a unique serial number and it is Bottle No. 10 that will be making its way to Malaysia to be auctioned in the Klang Valley. Only the Guardians of The Glenlivet will be able to participate in the race to own this exquisite whisky and perhaps break Vintage 1964’s sale price back in 2015. 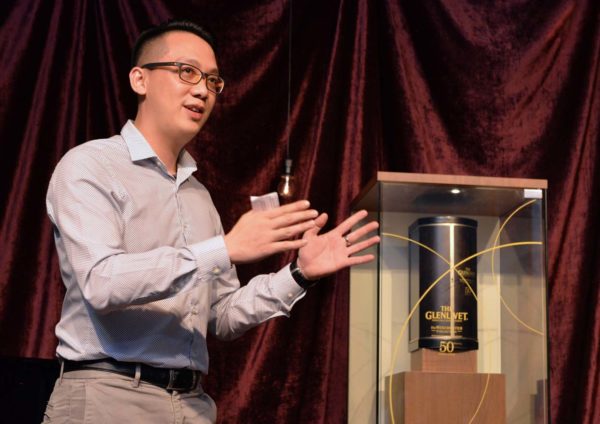 “Previously, the single bottle of Vintage 1964 that came to Malaysia fetched a record-breaking price of RM96,000 when it was auctioned in 2015. We are excited to see if we can cross the six digit mark at the auction for Vintage 1966,” says Benedict Yong, Brand Manager at Pernod Ricard Malaysia.

“Given its rarity, and the success of the last auction, we look forward to see how it will be received by the community of maturing and growing whisky lovers in the country. It is not often that one will get the opportunity to own such an exquisite hand-crafted bottle, where every sip represents 50 years of perfection,” he added. 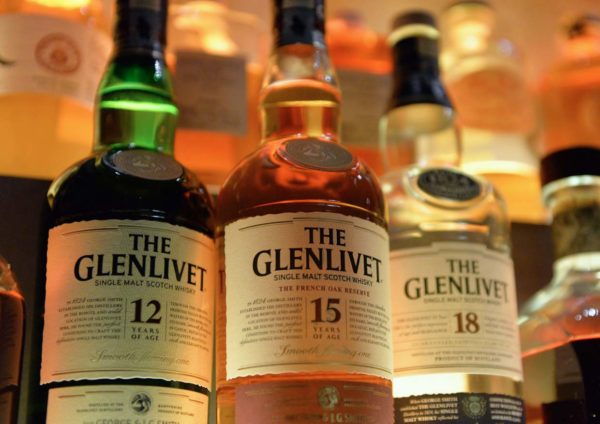 The auction for Bottle No. 10 will be held at Mantra Bar KL on 25 May 2017. Attendees of the night can look forward to having a taste of whiskies from The Glenlivet such as the Founder’s Reserve, 12, 15, 18 years old as well as from the Master Distiller’s series and even the 25 Year Old XXV.

Before the end of the night, a non-bidding guest will also walk away with a bottle of The Glenlivet 25 Year Old XXV worth RM3,000 by participating in a game to guess the final bid price.

The Vintage 1966 auction winner will also enjoy 2x business class tickets to Scotland, a money-can’t-buy 3D2N stay at the Chivas Brothers guesthouse, and private tours and tastings at the distilleries.

Tickets for the auction will be sold from 25th April onwards, at a price of RM80 for Guardians of the Glenlivet, or RM120 for non-Guardians. Guardians will be permitted to bring 3 guests each, at the special Guardians’ price. More details are available at www.theglenlivetguardians.com.my. 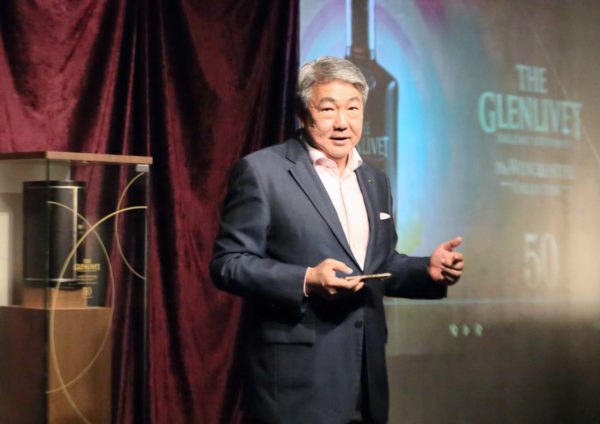 Arguably the largest whisky community in the country, the Malaysian Chapter of the Guardians of The Glenlivet was formed through a series of “taste and discover” events, and is part of a global community stretching over 37 countries.

There will be giveaways on The Glenlivet’s Facebook Page as well. Four bottles of The Glenlivet 15 Year Old worth RM550 each are up for grabs, to four lucky Fans who are able to also guess the final bid price. More information about the online giveaway is available at www.facebook.com/TheGlenlivetMY. 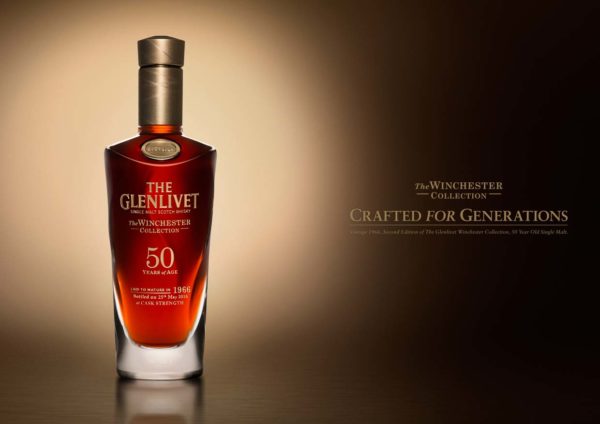 The Vintage 1966 is the second release in the Winchester Collection, a series of 50-Year-Old Scotch whiskies from the single malt that started it all. It is the pinnacle of craftsmanship with every element – from the single malt itself to the bottle it is housed in – being the result of painstaking artistry by celebrated craftspeople from the British Isles.

Fans of sherry casked whiskies will be delighted to know the Vintage 1966 was aged entirely in a used sherry cask as opposed to a Bourbon hogshead cask that was used for the Vintage 1964. The resulting single malt is a remarkable liquid that layers the soft smooth notes of The Glenlivet with delicate spice – a teasing intermingling of cinnamon and liquorice – and offers an exceptionally long, smooth finish, with a pleasing hint of dryness.

The Vintage 1966 joins the Vintage 1964 to become one of the most sought after and exquisite whisky collections in the world. While this precious whisky has been resting in its cask, the world has changed around it. Mankind took its first steps on the moon, the Berlin wall came down, and the world was introduced to the invention of the personal computer and mobile phone. All the while The Winchester Collection stayed hidden at The Glenlivet Distillery, maturing to become history in a glass.

As a reference, The Glenlivet Winchester Collection Vintage 1966 is currently priced globally at USD25,000.