I am so excited!!! Le French Festival, Malaysia’s largest and widest-reaching French event is making its annual appearance over a 5 week period from 12th April to 20th May, with a number of events including film screenings, musical concerts, theatre and live shows, foodie gatherings, and more at Kuala Lumpur, Georgetown, Johor Bahru, and Kota Kinabalu.

Organised by the Alliance Française (AF) and the Embassy of France in Malaysia, Le French Festival 2018 together with renowned French cognac house Martell invite festival-goers to “Be Curious” – to go beyond borders and explore the various aspects that French culture has to offer.

“There is an increasing advantage in having the ability to speak French, as more and more companies are having a real need to hire people who are capable in that regard. In light of this we hope to provide Malaysians with an immersive French experience to encourage the exploration of new ventures,” said Mr Jacques Bounin, Director of Alliance Française Kuala Lumpur during the press conference.

Showcasing a new generation of French talents, Le French Festival 2018 will be celebrating youth and highlighting only the most current trends and entertainment direct from France including: 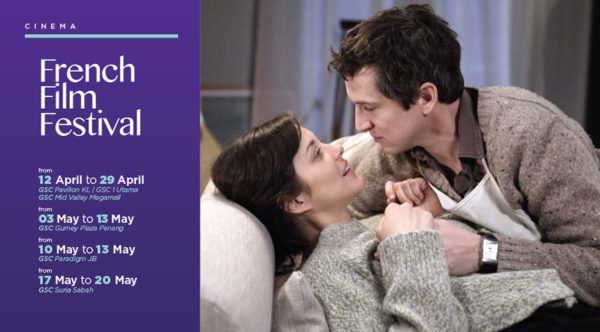 • 16 recent movie releases for the French Film Festival (with subtitles in English) at Klang Valley, Penang, Kota Kinabalu, and Johor Bahru for the very first time. 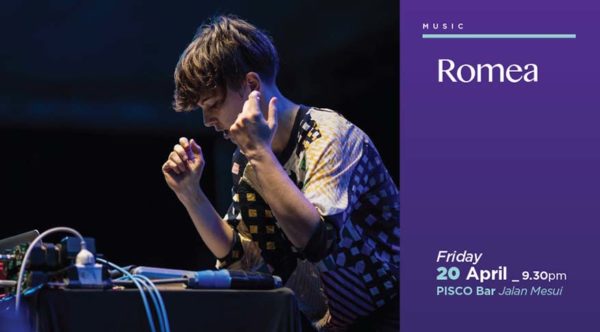 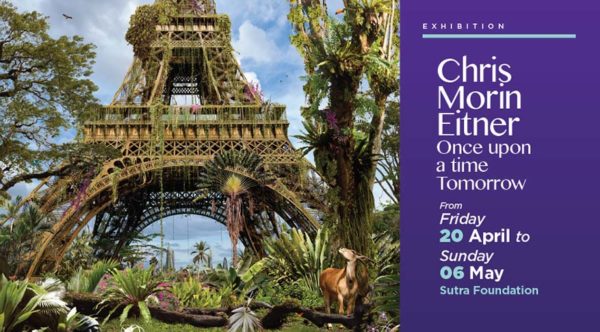 • Live Theatre and a Photography Exhibition. 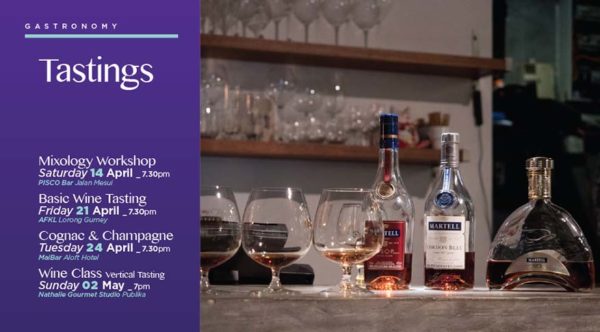 Some of the exciting highlights Le French Festival 2018 has to offer include: 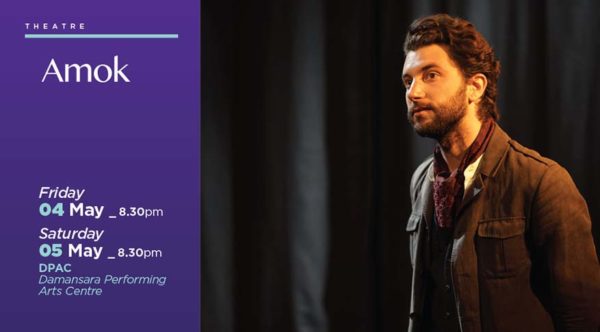 • Amok – a French theatre adaptation of Stefan Zweig’s novel (set in Malaysia, in the beginning of the 20th century). 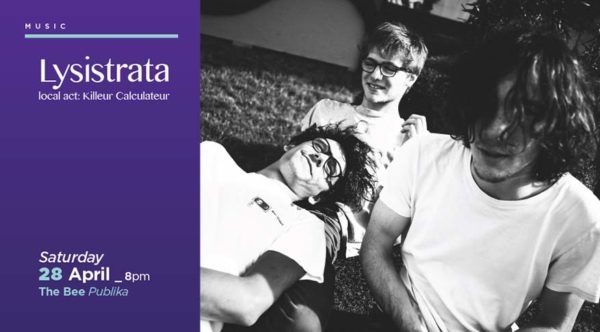 • Rock-power trio Lysistrata – an award winning band and a regular at some of France’s biggest festivals. 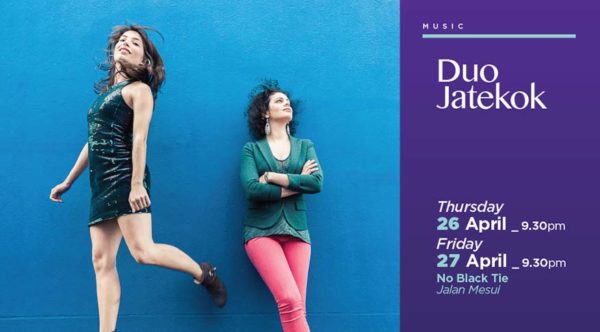 • With 2 grand pianos and 4 hands, Duo Jatekok is one of the most promising classical and jazz piano duos of their generation. 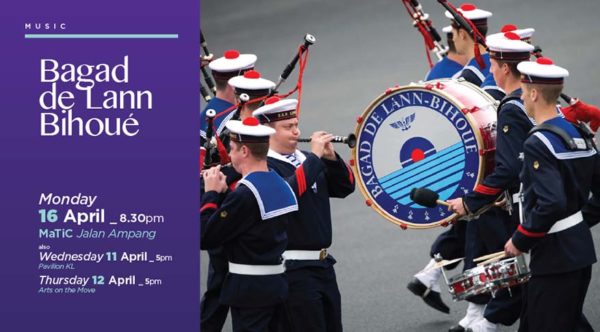 • Of bagpipes and drums – Bagad de Lann Bihoué is a French navy musical act from the French region of Brittany consisting of 30 musicians. 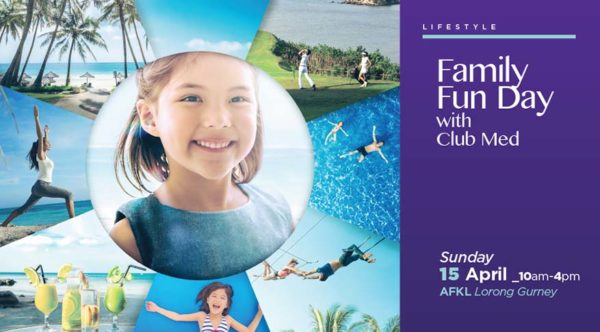 “This year we will be bringing in fresh new faces and youthful programmes to cater to the younger crowd as well. The festival has always acted as a prestigious and privileged platform for expression of the French arts and aims to boost momentum for cultural exchanges. The French culture is certainly one that transcends all ages and backgrounds, and we’re excited to bring to Malaysian shores new cultural experiences to whet their senses,” said Ms Fanny Surzur, Cultural Coordinator from Alliance Française Kuala Lumpur. 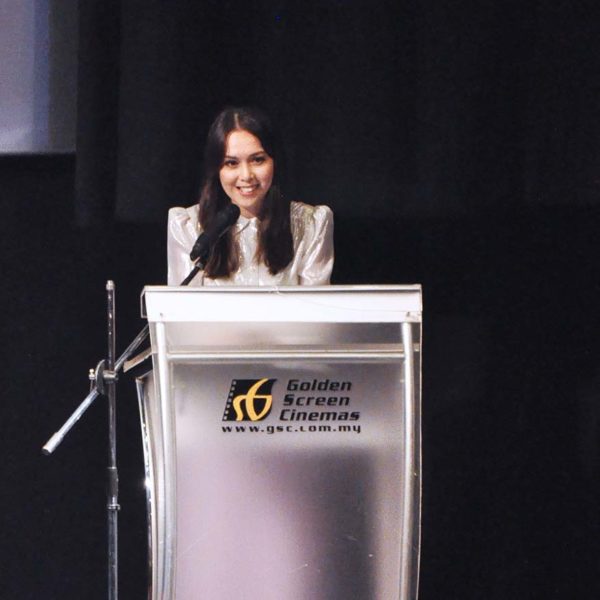 Gracing the Le French Festival 2018 press conference is guest speaker and renowned Malaysian actress, Siti Saleha, who shares an affinity with the French culture as she was influenced by French cinema growing up. 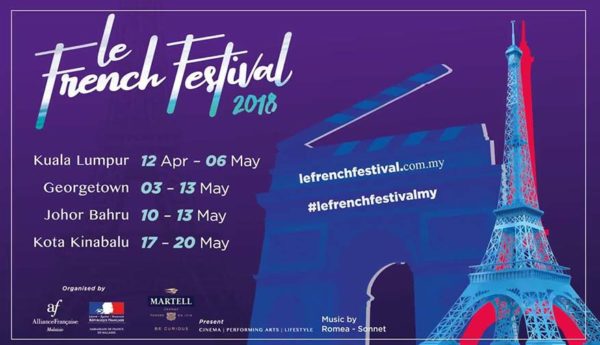 Le French Festival 2018 is made possible with the support of presenter Martell and French Film Festival partner Golden Screen Cinemas, as well as various Malaysian and French sponsors and partners including:

For general queries, volunteering or bookings, please contact 603-2694 7880 or email to [email protected] You can also check out their website www.lefrenchfestival.com.my or Facebook page www.fb.com/lefrenchfestivalmy for latest updates.