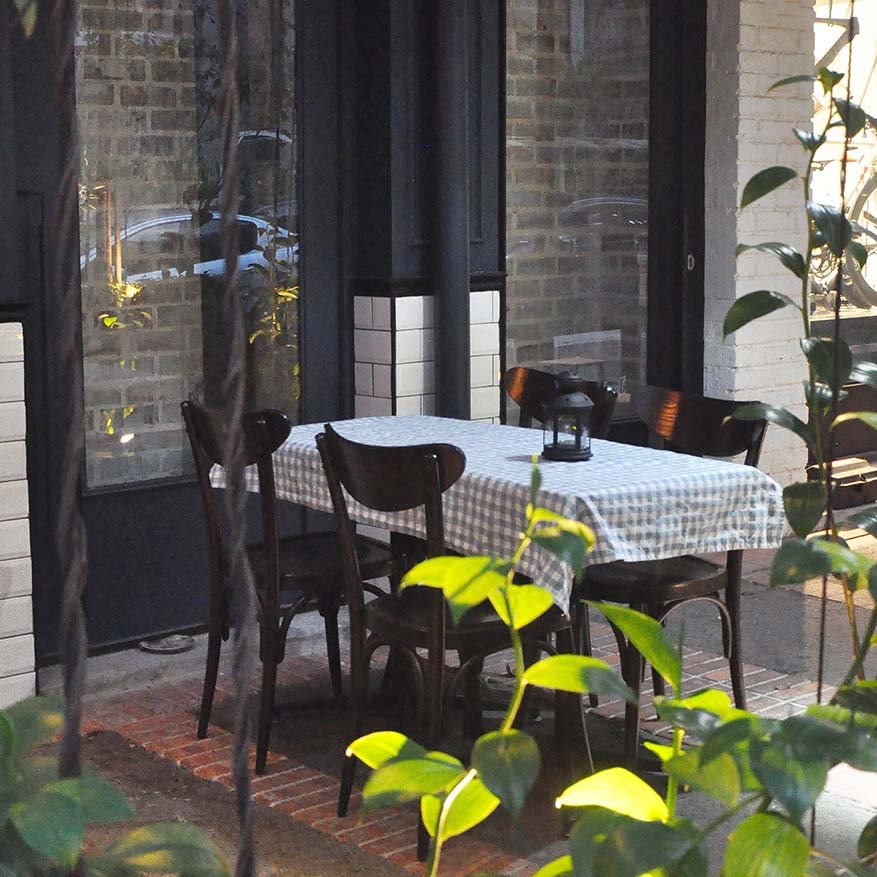 Thanks to the wonderful invitation, I recently went to 2 OX French Bistro at The Heritage Row to sample their specially designed set menu by Chef Phillippe Murray Dominic in conjunction with the Good France campaign. Available on 21, 23 – 25 March 2018, the tantalizing set menu is priced at RM150++ per pax. 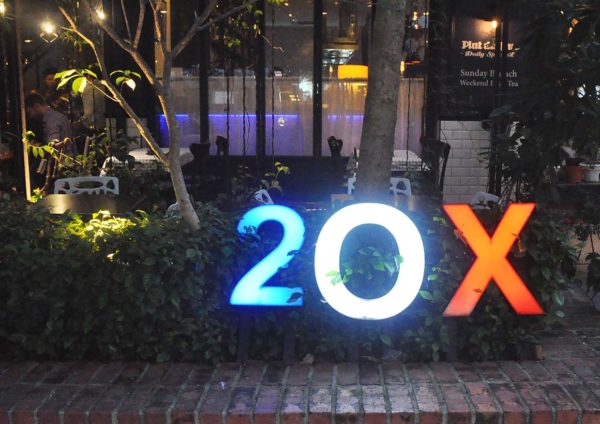 Chef Phillippe joined 2 OX and gave the traditional French bistro menu a modern twist. Chef Phillip likes to experiment with dishes giving a new height to culinary experience with modern presentation and taste without losing the authenticity of French cuisine. With his diverse experience, he developed expertise in Modern Southern French and Mediterranean Cuisine which can be enjoyed at 2 OX.

Chef Philippe with French heritage has over 10 years of culinary experience and has worked for various famous French Chefs throughout his career. He was trained in France, Verona, Italy, and Vienna before. He has previously worked in Le Meridian KL, Ritz Carlton KL and Avani Hotel. 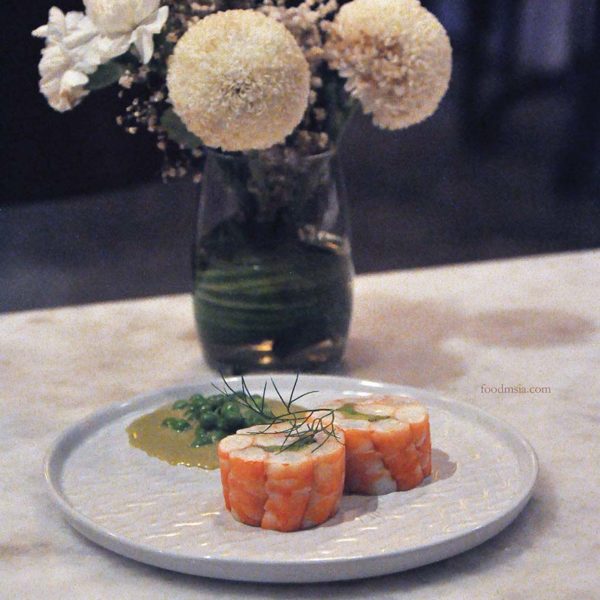 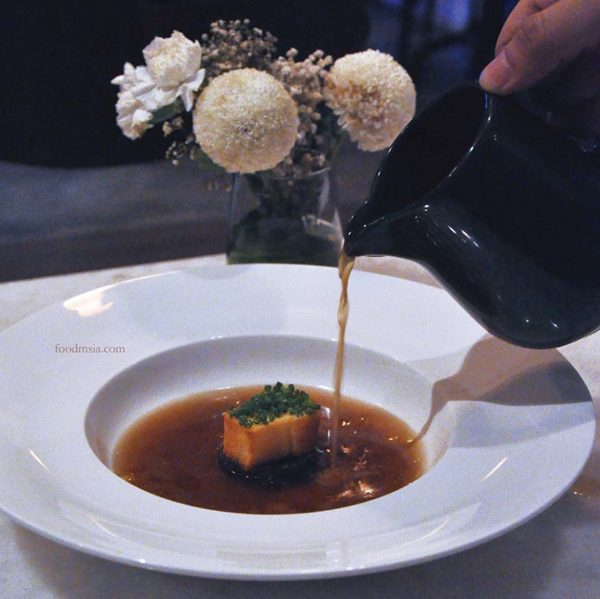 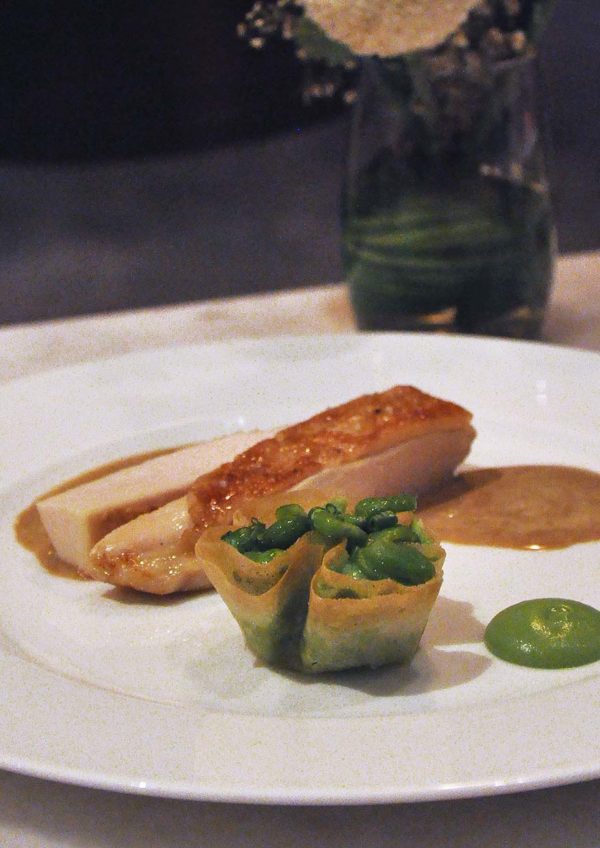 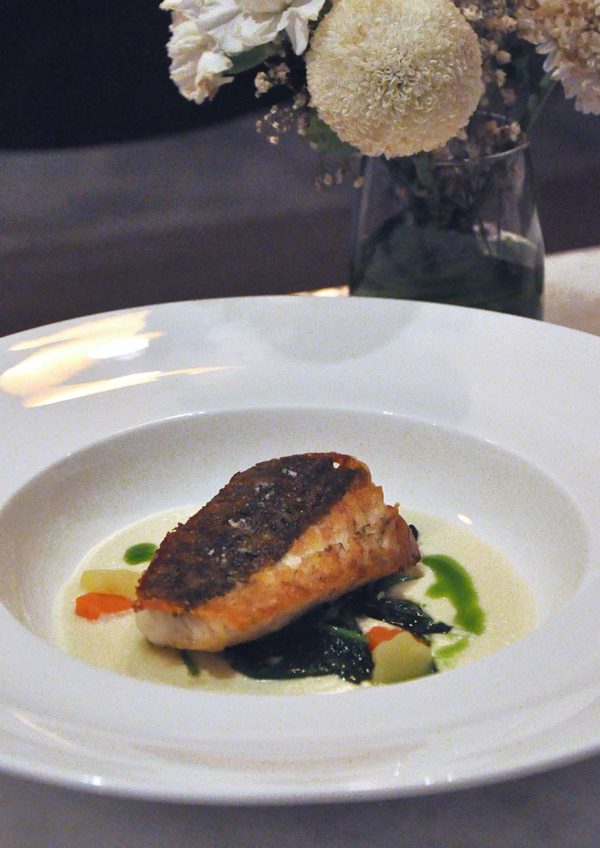 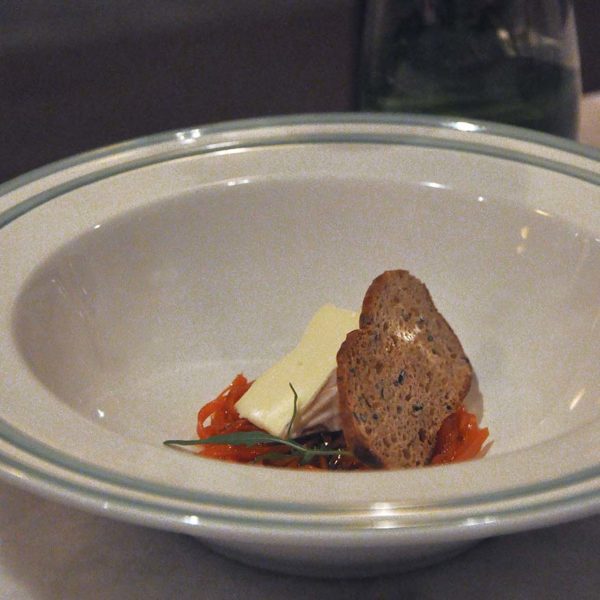 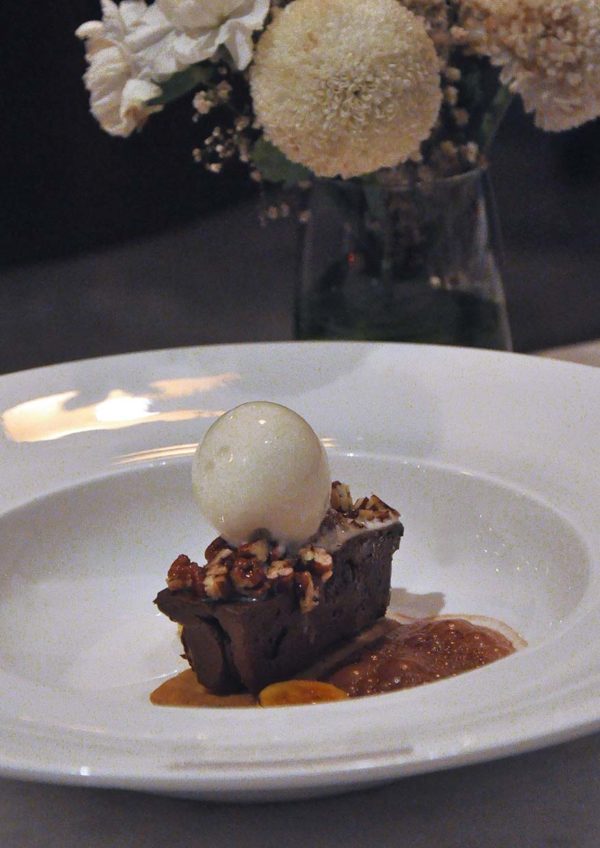 Join the World’s Greatest French Dinner, Good France on 21st March 2018. There will be more than 3000 chefs across 5 continents (150 countries) serving special menu in the spirit of Good France. This event, orchestrated by the French Ministry for Europe and Foreign Affairs and chef Alain Ducasse, is inspired by Auguste Escoffier, who launched the “Diners d’Epicure” (Epicurean Dinners) initiative in 1912, where the same menu, on the same day, in several world cities, for as many guests as possible.

In Malaysia, there will be 18 participating chefs and restaurants on 21 March 2018. The menus from the restaurants in Malaysia will only be available a limited amount of time. Chefs from all over the world will cook dinner to pay tribute to the excellence of French cuisine and its capacity to innovate and unite people around the common values of sharing. This spirit of Good France relates to the values of both France and Malaysia at a high degree.