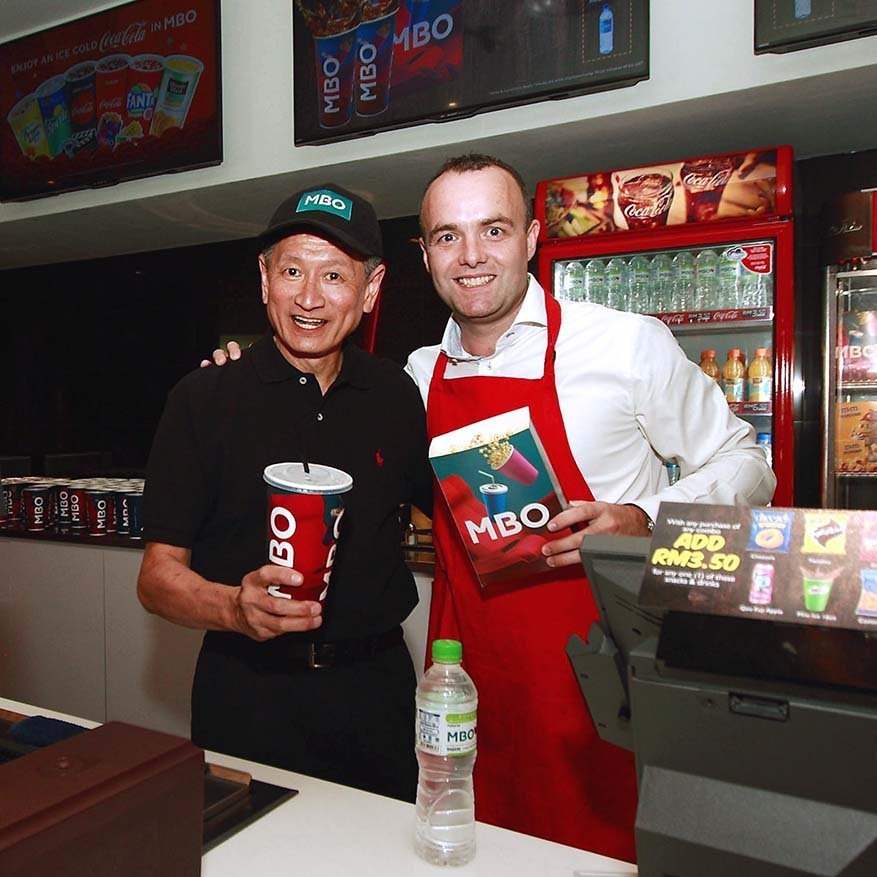 Thanks to the wonderful invitation, I recently went to MBO Starling Mall for the official signing ceremony of new partnership between MCAT Box Office Sdn Bhd (MBO Cinemas) and Coca-Cola Malaysia, which followed with a movie screening of Tomb Raider at the cinema chain’s MX4D that offers a totally immersive cinematic experience. 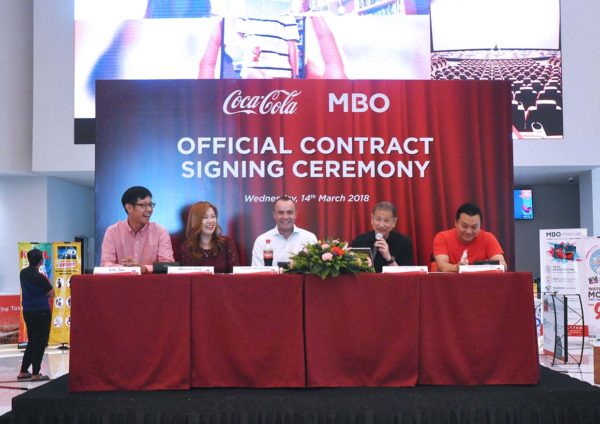 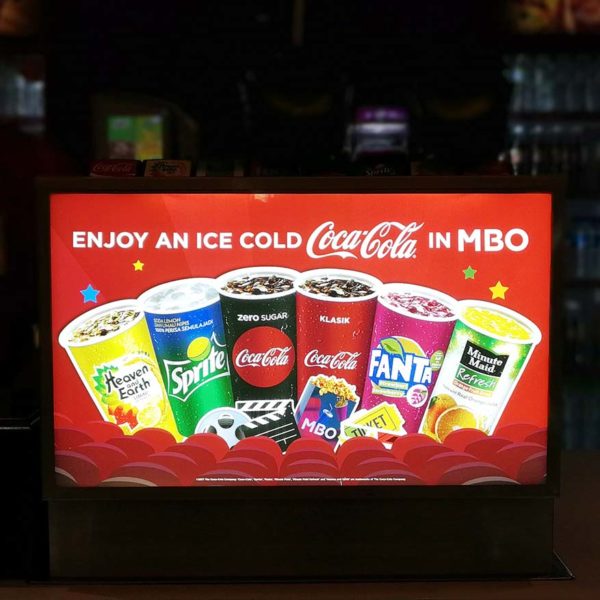 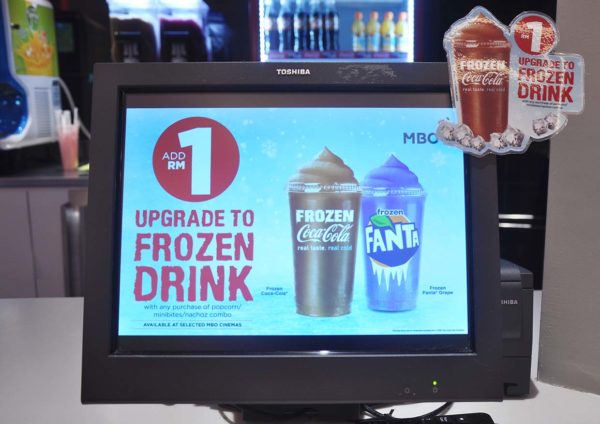 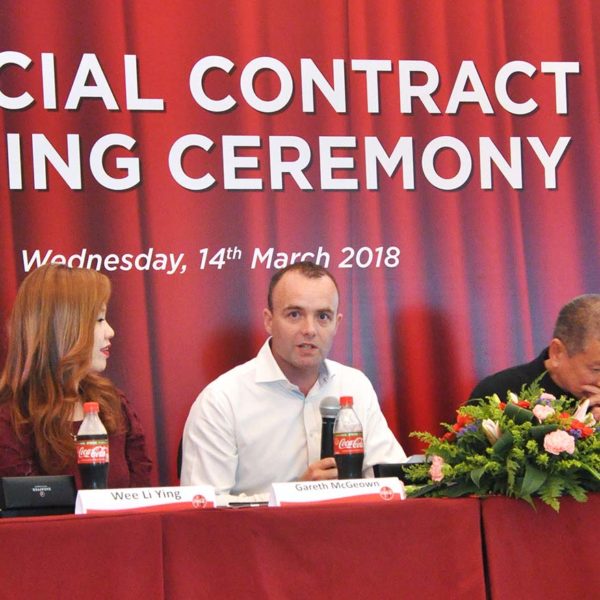 “The concession stand is where the immersive cinema experience all begins and we are proud to be able to improve and enhance the experience for MBO cinemagoers now with a range of icy cold beverages from Coca-Cola to go with the fresh popcorn and snacks. I would like to compliment MBO on its excellent casting decision in choosing Coca-Cola Malaysia as its co-star,” said McGeown.

McGeown said the partnership with MBO is part of Coca-Cola’s continued commitment to the market and its customers in Malaysia, where the Company has already invested over RM1 billion since 2010 and has last year announced an additional investment of RM500 million. “We will continue to invest in delivering to Malaysian consumer’s changing tastes and needs and to grow our presence in the country which has a positive effect on the economy, employment and importantly our local business partners like MBO.” 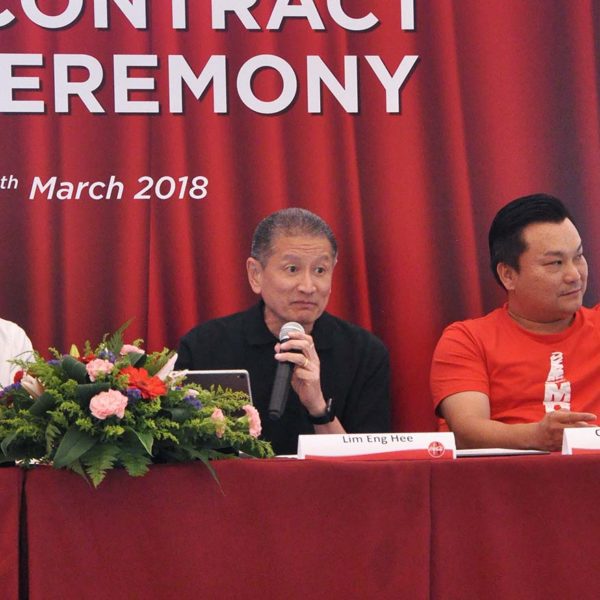 MBO Cinemas Chief Executive Officer, Lim Eng Hee said, “Whether it is a refreshing cold drink to complement our fresh popcorns or a hot, freshly brewed Georgia Coffee, the wide of beverages offered by Coca-Cola at our cinemas will elevate the whole movie going experience.” 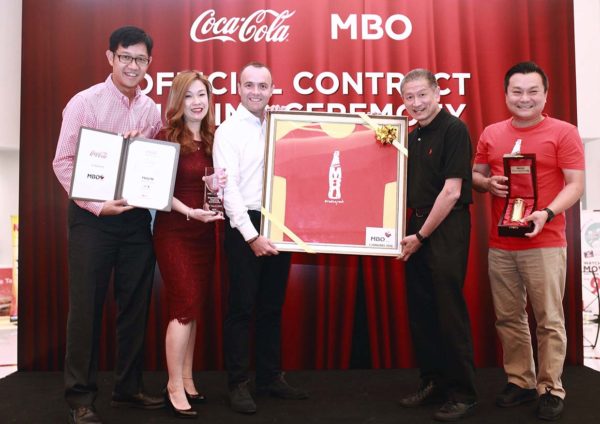 MBO Cinemas is the 3rd largest cinema chain in Malaysia, with 27 locations offering 213 screens nationwide including special hall such as BIG SCREEN, KECIL, MX4D and PREMIER to cater to all kinds of cinemagoers from the discerning and adventurous to couple and family with young children.