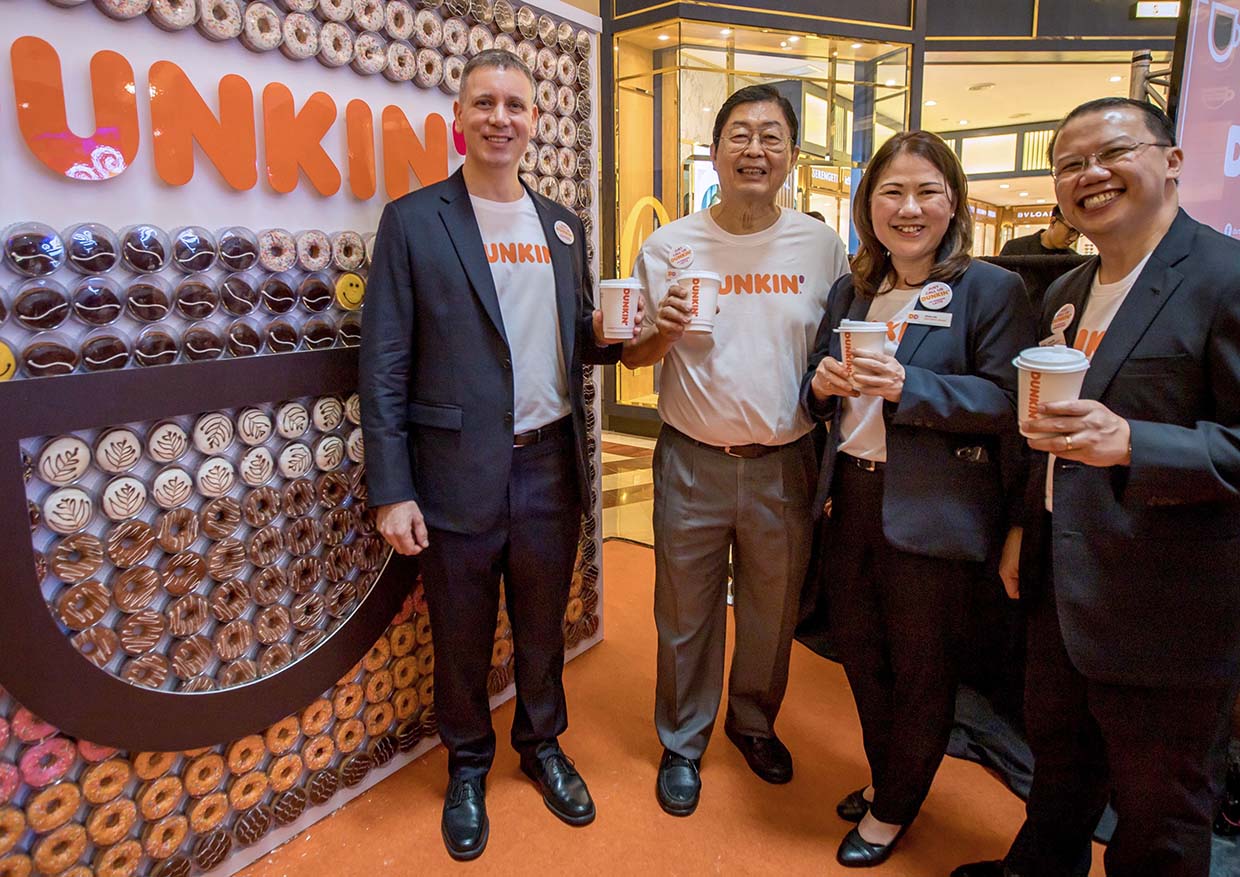 It is called Dunkin’ now 😉

Dunkin’ Donuts has been on a first-name basis with its fans around the world, many of whom naturally and affectionately refer to the brand simply as Dunkin’. In recognition of this relationship, and as one of many steps to transform itself into a premier beverage-led, on-the-go brand, the company revealed its new brand identity as Dunkin’ in Malaysia, aligning with Dunkin’ U.S.’s official rebranding in 2018. 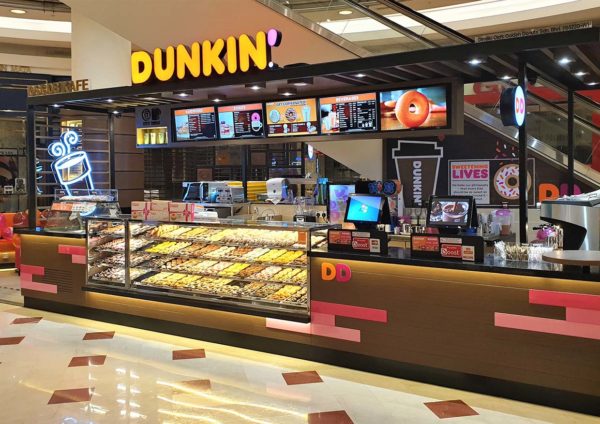 In conjunction with the rebranding, Golden Donuts Sdn Bhd, the franchisee for Dunkin’ in Malaysia, launched its new outlet in Suria KLCC, the first in Malaysia to carry the Dunkin’ brand and revamped 360 store design concept. 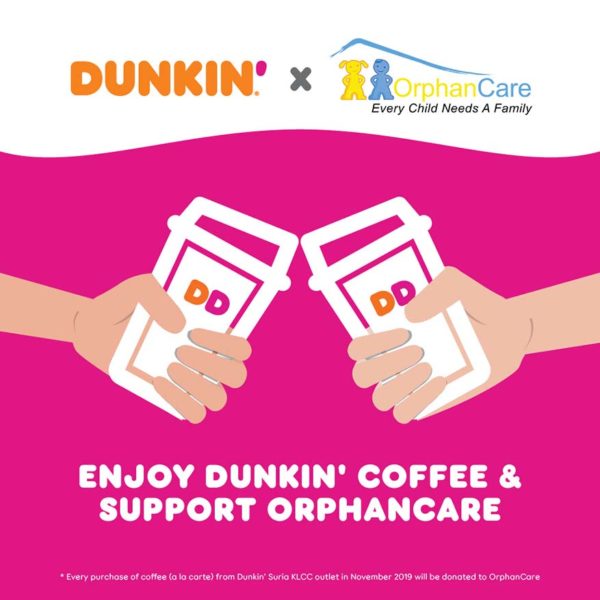 As part of its CSR initiative, Golden Donuts will be contributing all proceeds from the Suria KLCC store’s a la carte coffee sales in November 2019 to OrphanCare, in aid of underprivileged children. OrphanCare is a not-for-profit foundation which works closely with the Ministry of Women, Family and Community Development, and Department of Social Welfare, to give institutionalised children and unplanned, at-risk, newborn babies the opportunity of growing up in the care of a loving family. 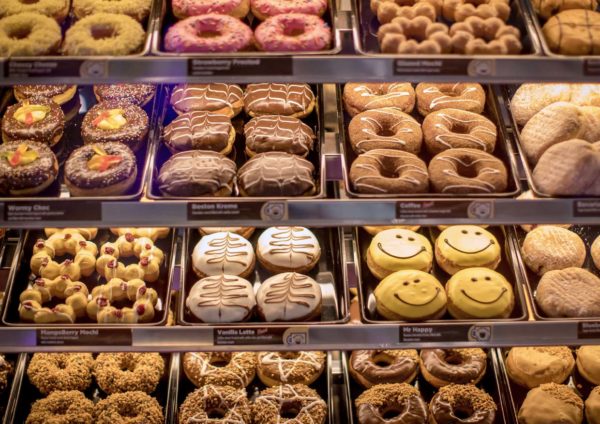 The new Suria KLCC store is offering more than 40 flavours, including exclusive items such as the Donut Fingers, Cheesecake donuts, Big Boss donuts and Coffee Bean donuts. Golden Donuts will continue introducing exciting flavours to consumers – the latest being the aromatic Vanilla Latte and Coffee donuts, made with coffee-flavoured dough. 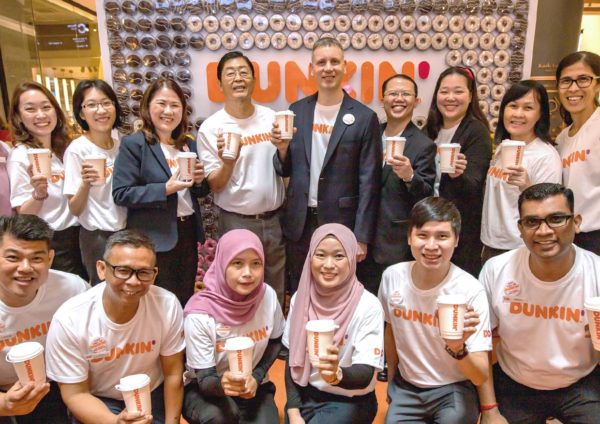 Beginning in November 2019, the new branding will appear on in-store packaging, as well as the brand’s advertising, website and social channels in Malaysia. Going forward, the new Dunkin’ logo will also be featured on exterior and interior signages on all new and remodelled stores. 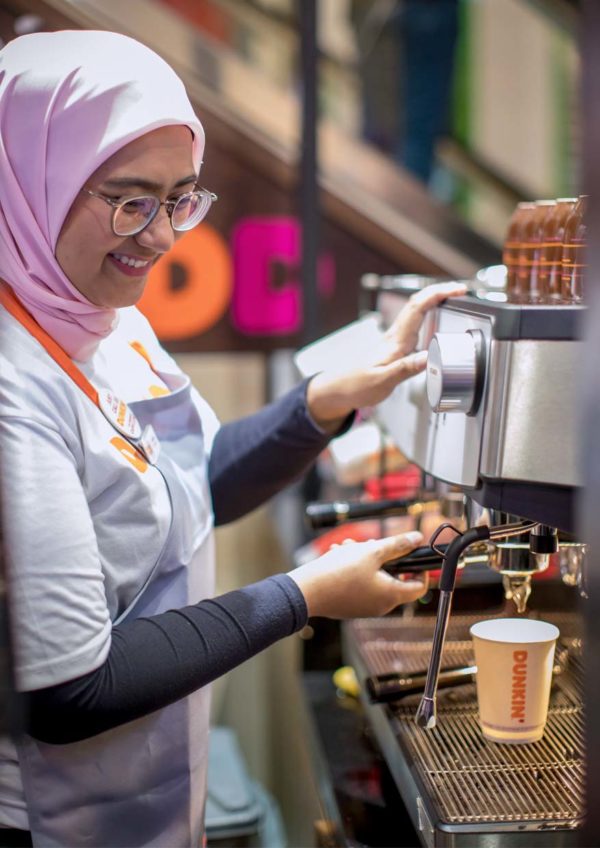 The new stores will adopt a 360 store design concept – a warm and welcoming café-style approach that prominently highlights Dunkin’s coffee culture and menu offerings. While donuts remain a key priority, the company is committed to make Dunkin’ the preferred choice for guests to recharge for the day through great beverages, delicious food and unparalleled convenience. 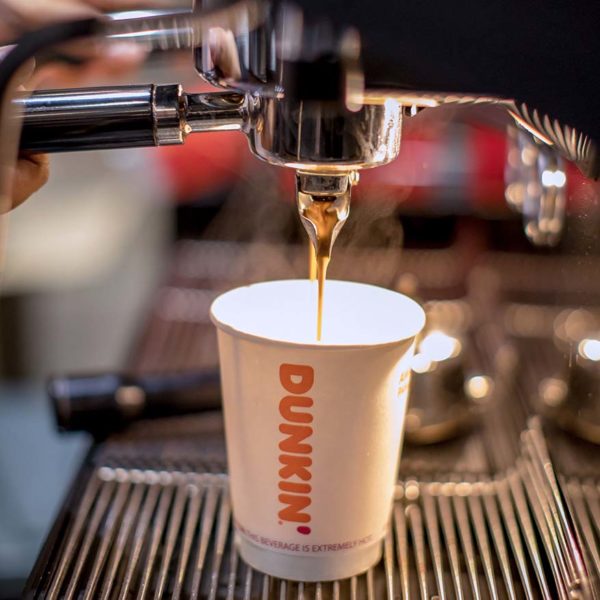 Golden Donuts will progressively expand the beverage menu, including further development of its espresso range. Some of the recent additions include Flat White and Caramel Macchiato, which will be available at all Dunkin’ outlets nationwide. 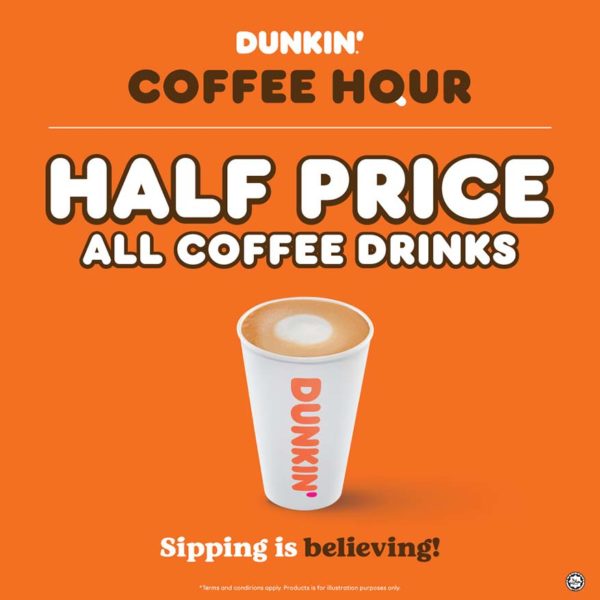 There will be a nationwide Dunkin’ Coffee Hour from 8th to 30th November 2019, with half-priced coffee beverages available at all Dunkin’ Malaysia outlets (except Dunkin’ Malaysia airport outlets) from morning to 2pm daily. 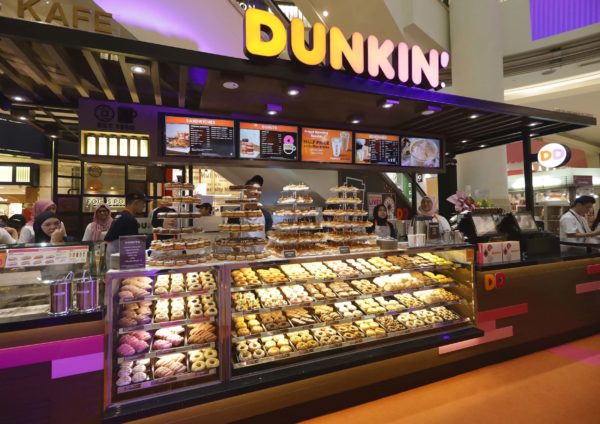 “Our savoury menu is another area we will focus on. Made fresh in store every day, our selection of premium sandwiches is perfect for a grab-and-go meal which satiates the palate. Take our Sunny Egg sandwiches for instance; a unique item made with our donut buns, egg patty and a filling of choice – with Tuna and Chicken Mayo being top favourites. For a better-for-you alternative, guests can choose an egg white patty,” said Peter Yu Kok Ann, Managing Director of Golden Donuts. 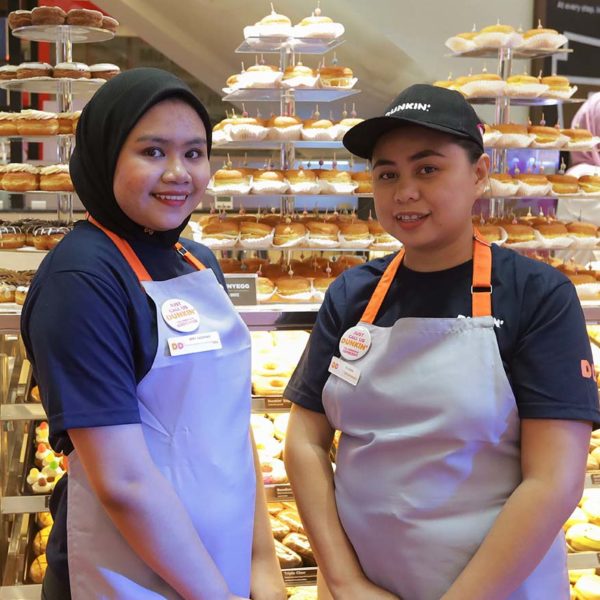 In addition to expanding its in-store business, Golden Donuts will also expand the Dunkin’ brand presence through food delivery and e-commerce platforms. Golden Donuts is currently partnering with GrabFood and Foodpanda on delivery, and recently set up its official store on Shopee to tap into digital shoppers. For more details, contact 603-4256 0688, or visit www.dunkindonuts.com.my.