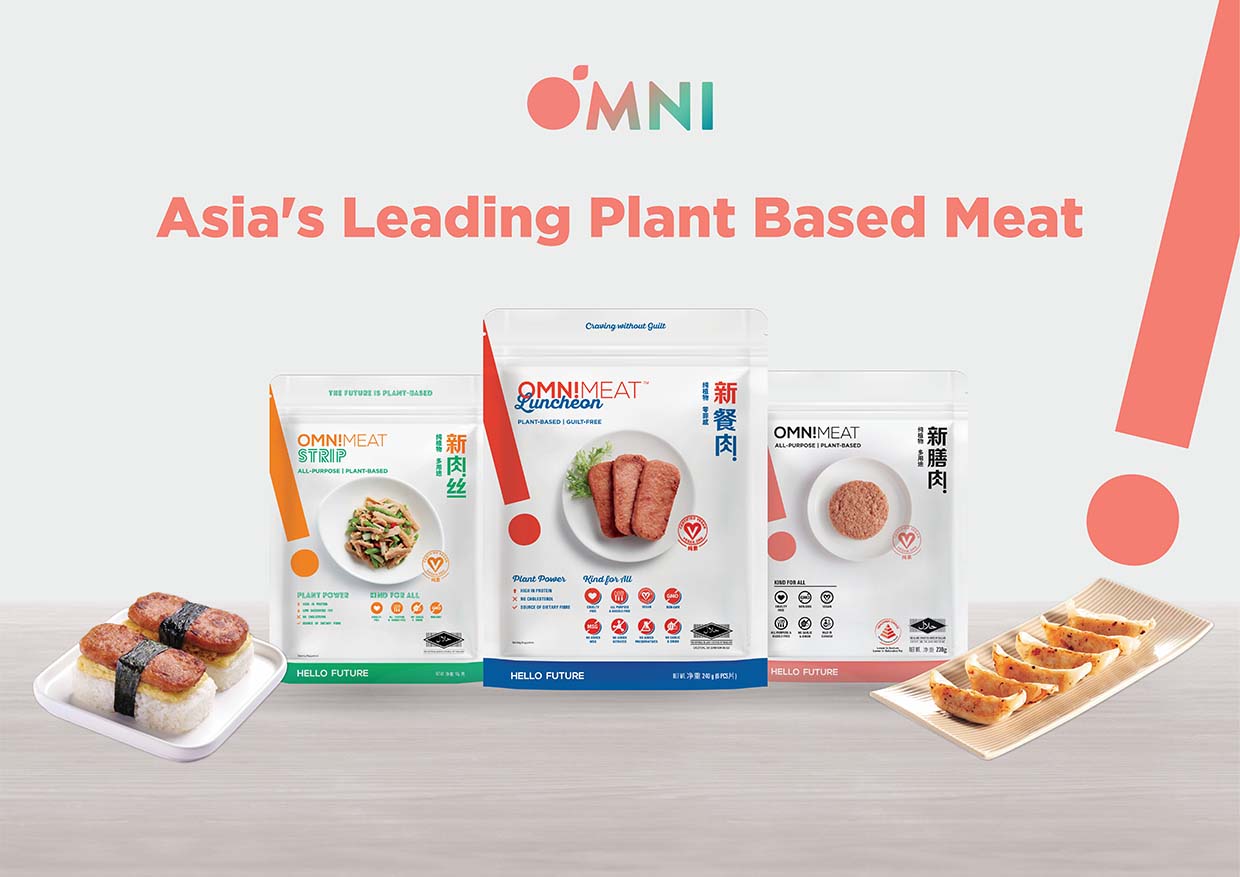 After making waves in over 30 countries since its introduction in 2012, Green Monday, an advocacy platform for plant-based lifestyles that has since expanded to produce its own line of ground-breaking plant-based products called OmniMeat, is now embarking on a mission to change the diets of Malaysians nationwide.

Having been awarded the prestigious accolade of ranking at #32 on Fortune’s Change The World List 2020 and PETA Asia’s 2019 Company of the Year, Green Monday has also captured the attention of global networks such as CNN, Bloomberg and CNBC for not only disrupting the meat industry but also by advocating for a sustainable future with its plant-based food alternatives. 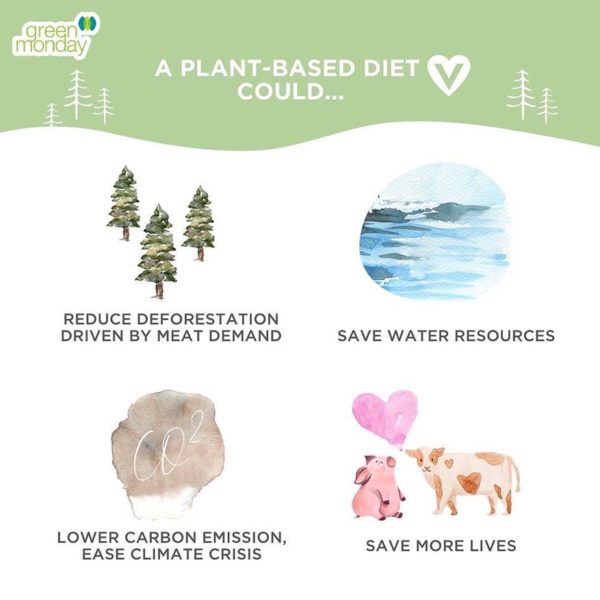 A global change maker, the brand aims to construct a multi-faceted global ecosystem of future food that combats climate change, food insecurity, public health crisis, planetary devastation, and animal suffering by encouraging the adoption of a plant-based diet for at least one day per week. 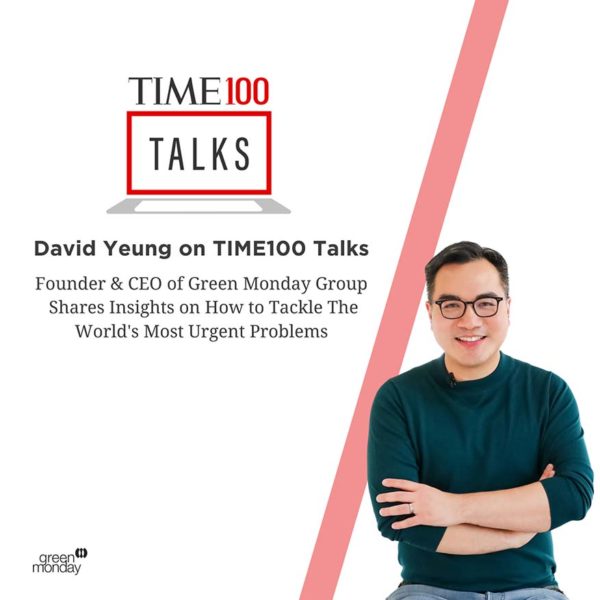 Founded by David Yeung, a long-time vegetarian, Green Monday was initiated as a social movement that started on Earth Day nine years ago in Hong Kong – borrowing inspiration from the Meatless Monday campaign in the U.S. From there, Yeung pioneered a one-of-a kind integrated platform that engages and empowers millions of people, along with public and private sectors, towards green awareness, action and economy. Recently, David was awarded the “EY Entrepreneur Of The Year” Award 2020. 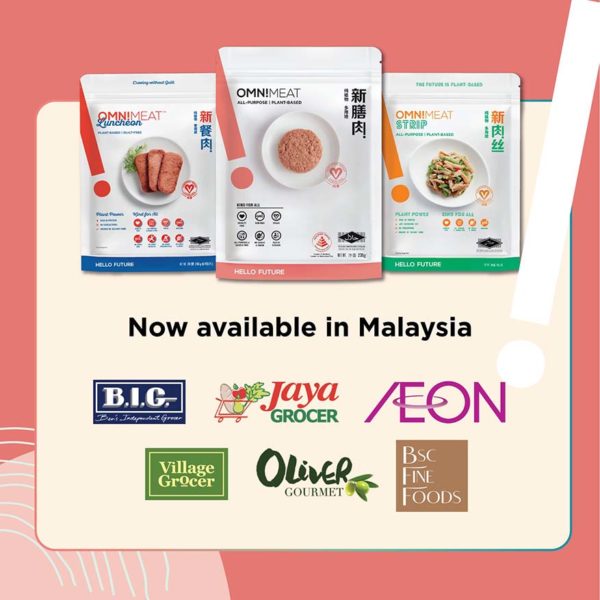 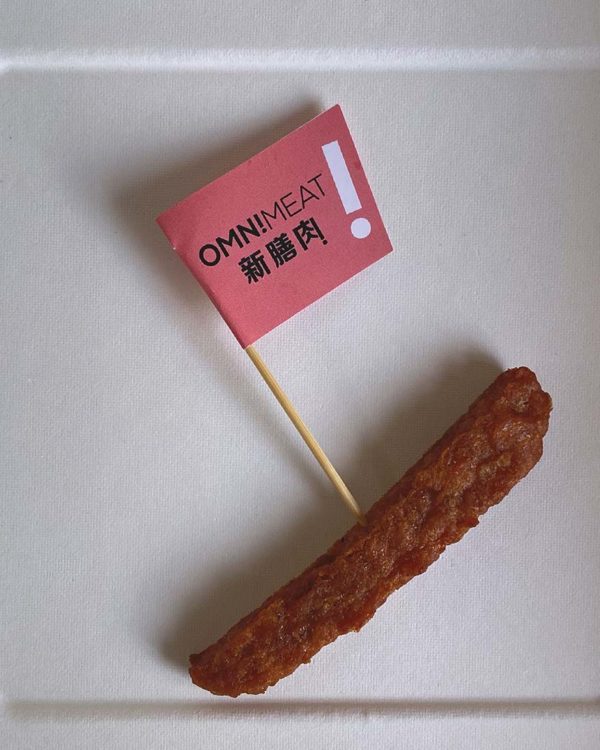 A unique blend of plant-based proteins that bear a striking resemblance to traditional meat in both flavour and appearance, OmniMeat Mince, OmniMeat Luncheon, and OmniMeat Strip offer sustainable and healthier alternatives to their meat counterparts without compromising on taste and texture.

The OmniMeat is Halal certified so it is an innovative food product suitable for everyone, truly fulfilling the brand’s vision to serve delicious and nutritious plant-based food to people from all faith and cultural backgrounds with any dietary needs. 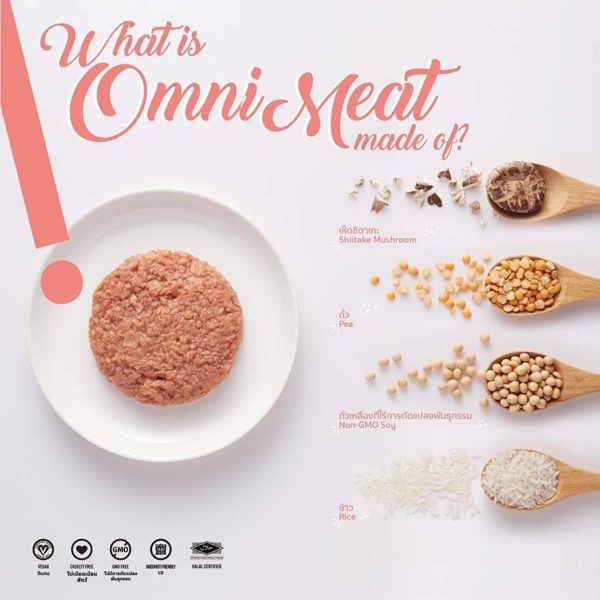 The revolutionary products were created by Green Monday’s food innovation arm, OmniFoods – which develops alternative protein food products and prepared frozen meals as part of the OmniFoods brand. OmniFoods has an established food science team based in Canada that are leading the development of the global food tech industry and the future of food, a nutritionally superior analogue comprised of a proprietary blend of plant-based protein from pea, non-GMO soy, shiitake mushroom and rice.

According to research from Barclays, AT Kearney and UBS, plant-based meat will make up for 10 percent (or higher) market share of the meat industry within the next five to ten years. Therefore, through Green Monday and OmniMeat, David hopes to shift the public’s perception of plant-based meat alternatives from being seen as catering exclusively to vegan and vegetarians to a more “flexitarian” approach – one where plant-based products will be considered delicious, nutritious and sustainable options that omnivores can embrace. 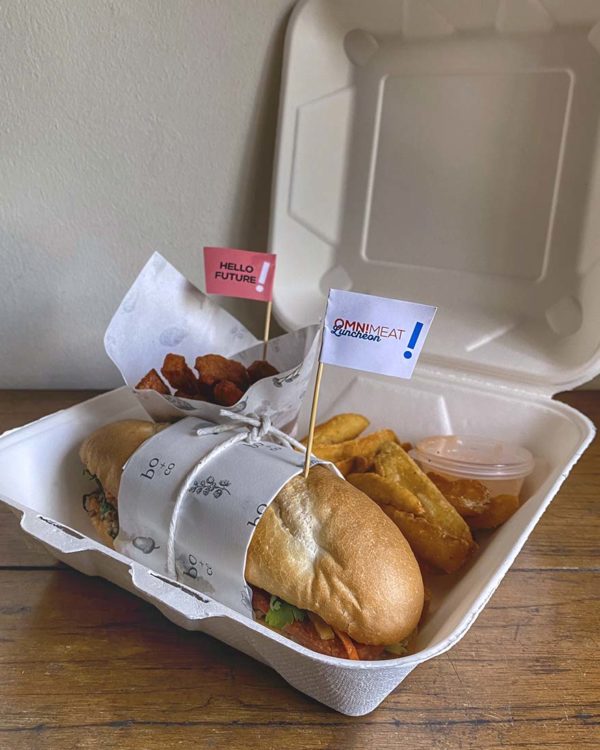 In conjunction with the launch, Green Monday has partnered with Botanica+Co and Nourish by Kenny Hills Bakers to bring exciting new OmniMeat creations to menus at these dining establishments, where local socially-conscious foodies will be able to feast on a selection of delicious plant-based dishes, made available permanently.

“I was taken aback in a really positive way on this plant-based meat product, it’s impressive and out of my expectations. The texture and taste were really like luncheon meat, which made it easy to use in my menu. It’s like I’m working with real luncheon meat, I don’t need substitution or to hide any taste of the product.” said Chef Chuan Lim, Area Executive Chef of Botanica+Co. 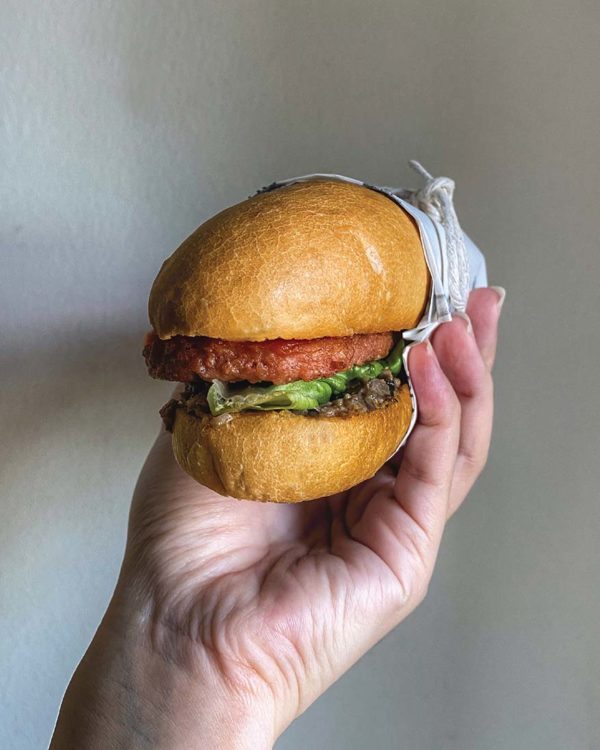 As for Nourish By Kenny Hills Bakers, the café will be introducing two options on their menu – the vegetarian-friendly Luncheon Cheese Tart (RM28++), which features the luncheon meat with aged cheddar in a delicious pastry puff; and a vegan option, the Omni Bolognese (RM32++), which is made from OmniMeat Mince in a rich tomato-based sauce, topped with fresh Enoki mushrooms.