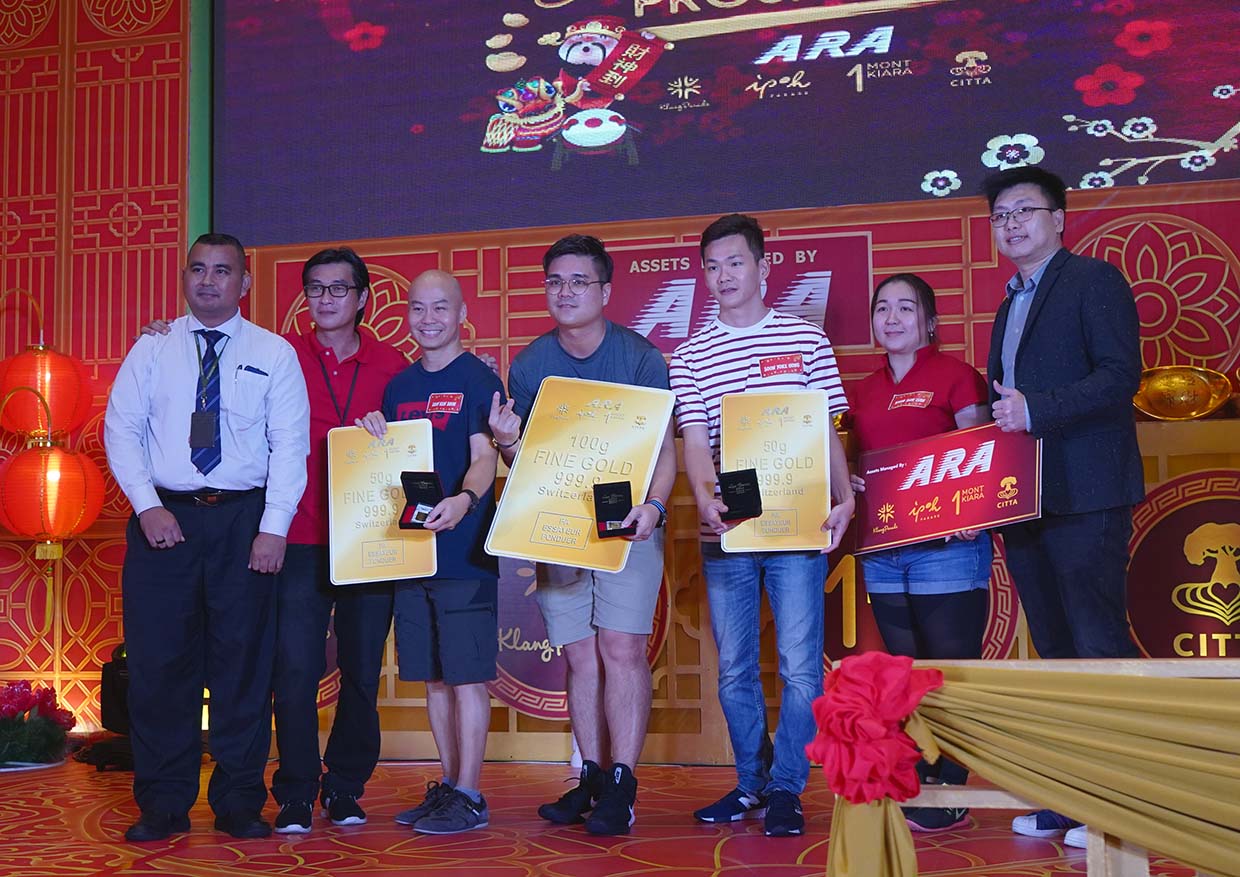 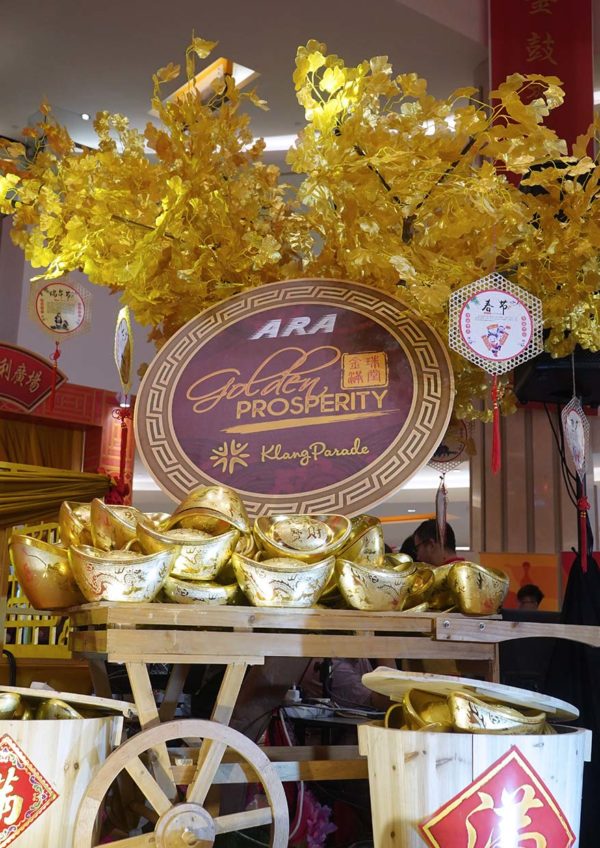 Thanks for the wonderful invitation, I recently went to Klang Parade for the “Golden Prosperity – Anyone Can Win” final challenge event by ARA Asset Management Limited (ARA). 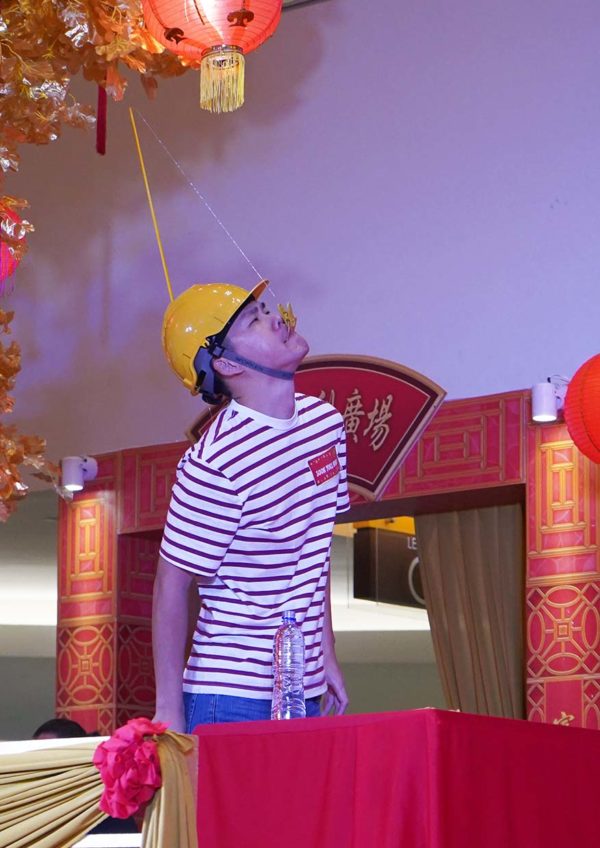 The game show was a befitting end to the month-long Golden Prosperity campaign. It is the malls’ way of rewarding their loyal shoppers and to engage them in an interesting way. 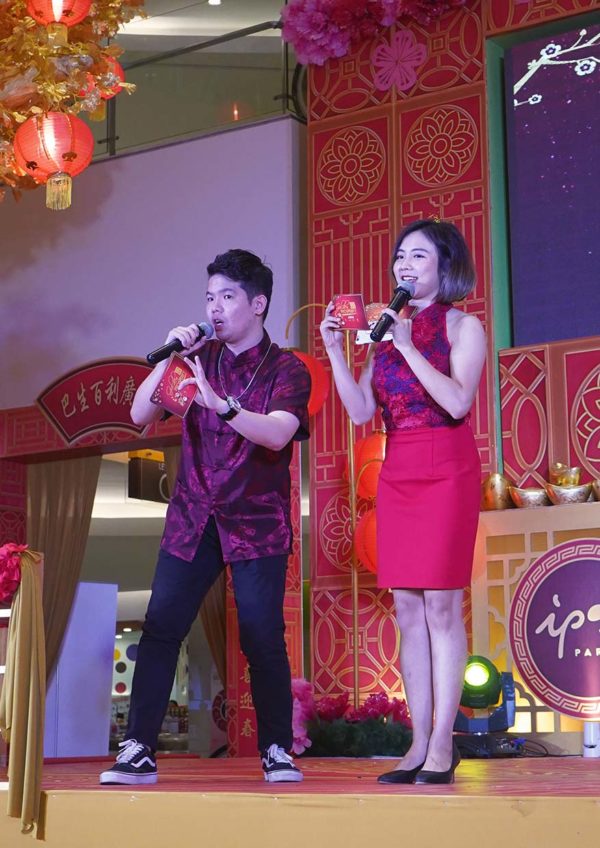 Congrats to the gold bar winners Kuan Boo Jing (champion), Liew Ken Shun (1st runner up), and Soon Yoke Hong (2nd runner up). The game show lasted for 4 hours and saw the finalists pitting their skills against each other; among others, eating love letter biscuits (kuih kapit) tied on special hats worn by participants, stacking oranges in a pyramid shape of 4 layers as well as flipping water bottle and have it landed standing. 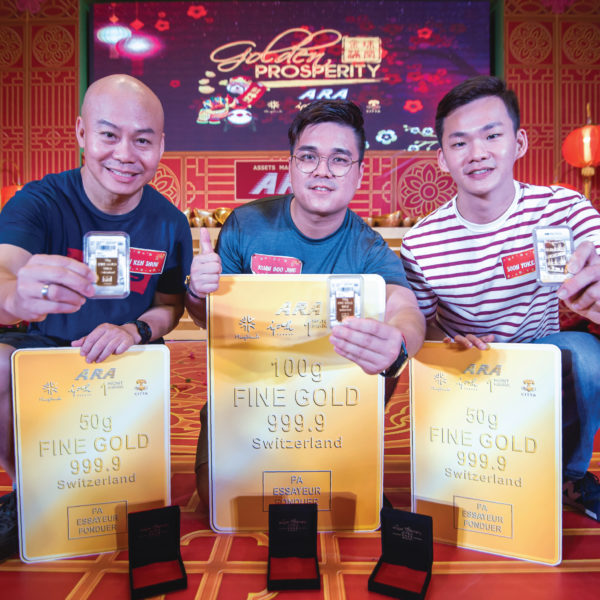 Trader Kuan Boo Jing was in a daze when he outwitted 10 other finalists at the game show. Apart from the gold bar, Kuan also won products from MajuHome Concept, voucher from Ogawa, a complimentary WEIL Hotel stay and a finalist’s package that was comprised of vouchers from Parkson, YFS, Texas Chicken, Union Roastery; products from GNC alongside entrance tickets for Lost World of Tambun, all of which summed up to approximately RM29,000. 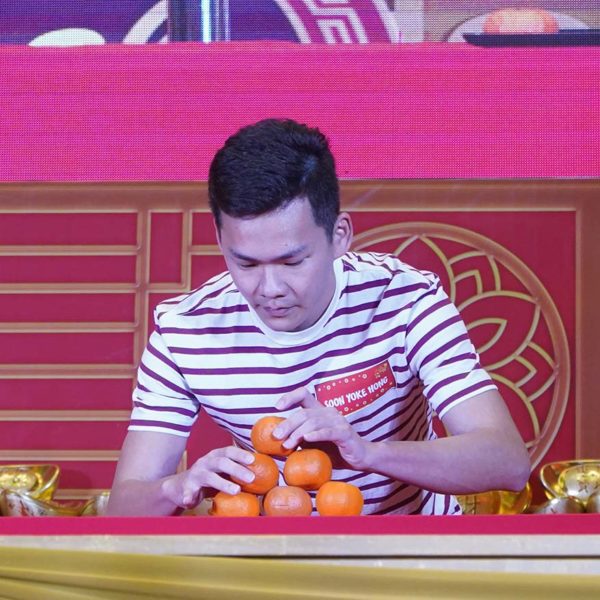 “I was very nervous especially in the first game and my palms were literally shivering. Nevertheless, I am grateful to the mall for organising the campaign and it is truly an amazing experience for me,” he added. 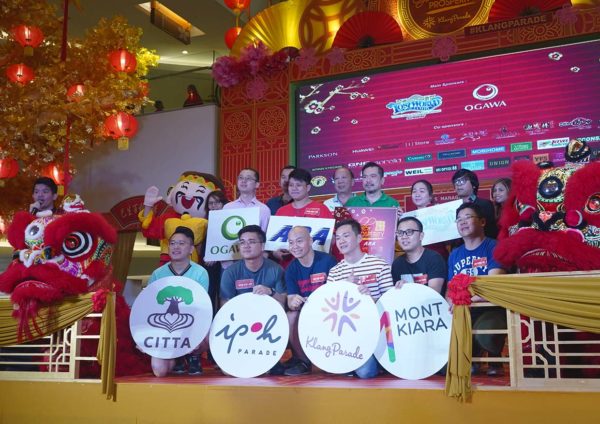 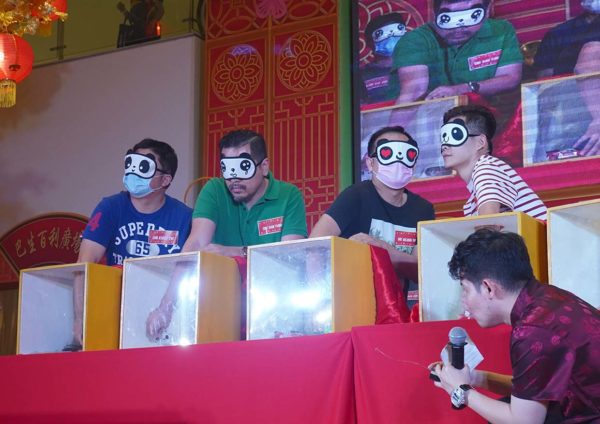 “We are glad that all participants had a fun time with the games and you could feel how tense the audience was from watching that final challenge” commented John Tam, General Manager for Klang Parade and CITTA Mall. 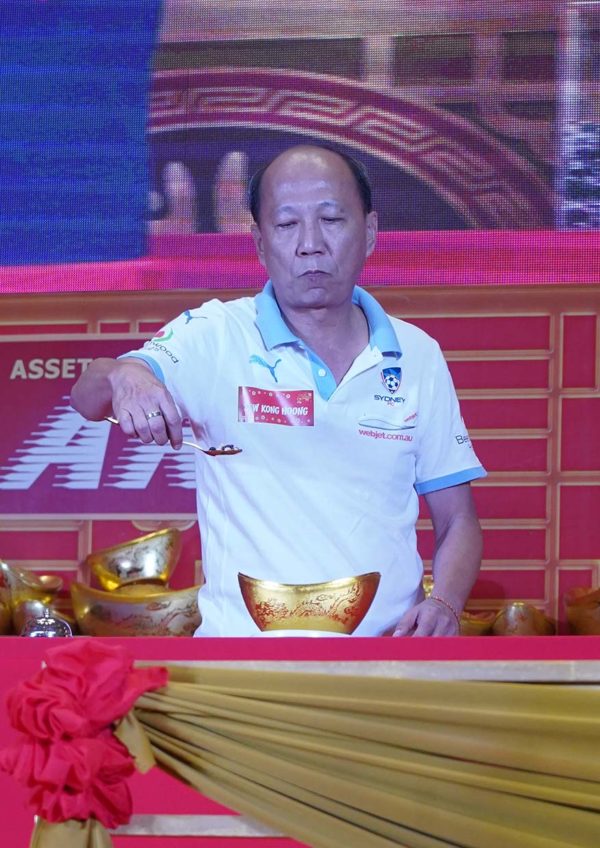 The campaign was carried out in 3 stages, beginning with the first that commenced on 30 December 2019 and lasted until 26 January 2020. 5 top spenders were selected weekly at each mall for 4 weeks, culminating in a total of 80 top spenders returning to the malls to compete in stage 2. 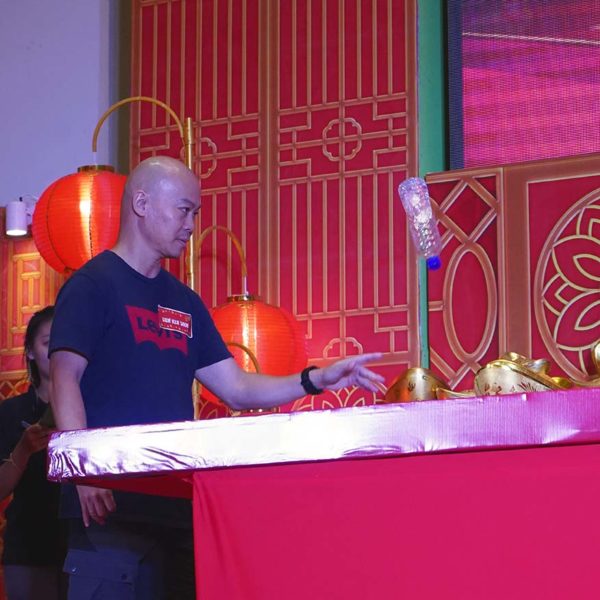 The second stage of the campaign took place on 1 February for CITTA Mall and 1 Mont Kiara shoppers, while Ipoh Parade and Klang Parade shoppers competed on 2 February. Each mall had its own unique “Mall Challenge” with a series of challenges engaging participating tenants that had to be completed and all participants went home with sponsored prizes. At the end of the challenge, 12 top participants were shortlisted and moved on to compete in the final stage of the campaign.

Related Post : What To Eat @ NEXT Food Junction, Klang Parade