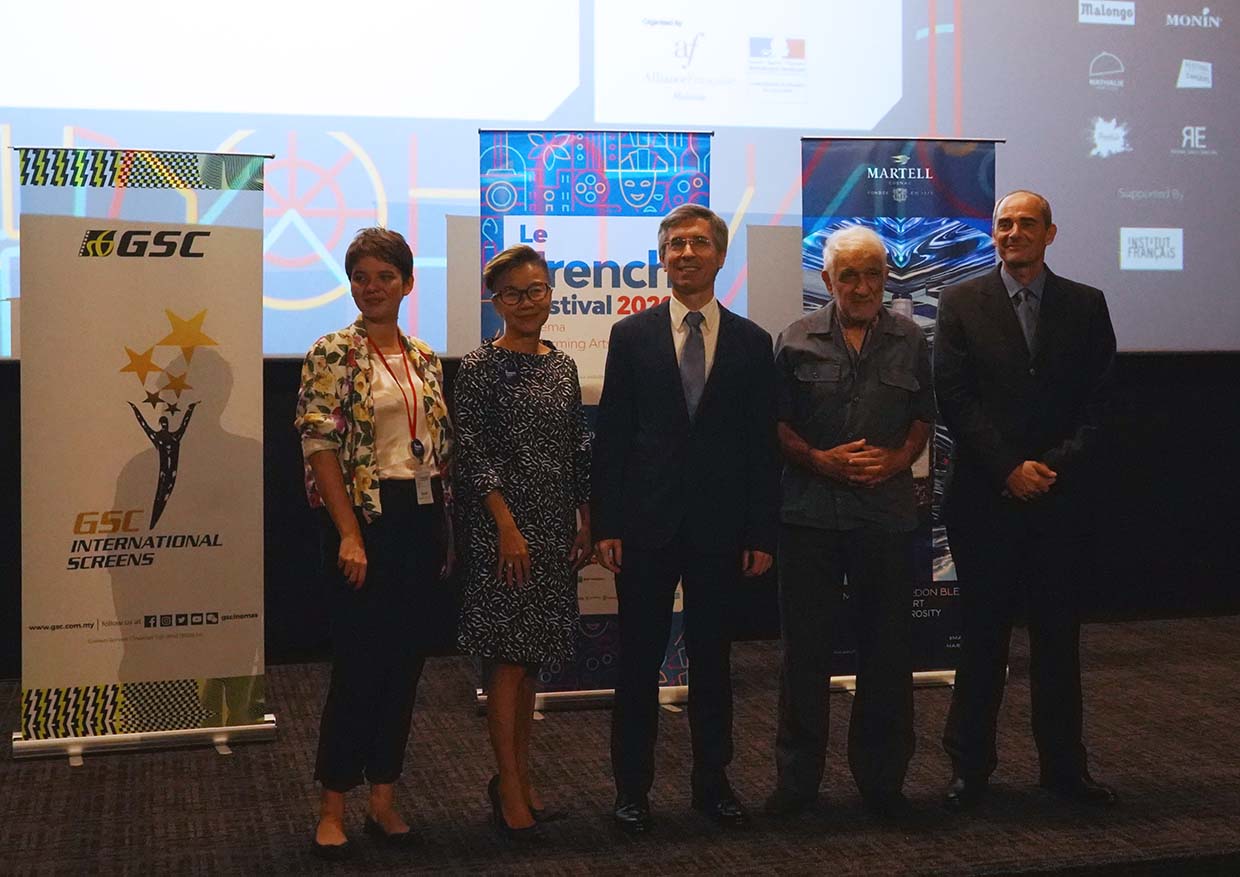 The French Festival is back again!!

Thanks for the wonderful invitation, I recently went to Golden Screen Cinemas at Mid Valley Megamall for the press conference event to announce the Le French Festival 2020.

Malaysia’s highly-anticipated and largest annual French event returns with its 19th edition of Le French Festival (LFF)! From 19 March – 26 April, LFF is set to bring Malaysians on a journey of delight in all things French including French cinema screenings, art exhibitions, music and theatre performances, gastronomy and more : 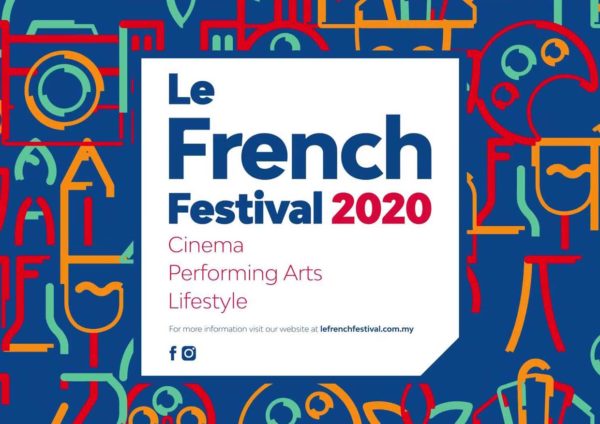 Le French Festival 2020 is made possible with the support of presenter Martell and French Film Festival partner Golden Screen Cinemas – pulling together a festival for everyone from all walks of life including families and children, French enthusiasts, movie buffs, and foodies among others. 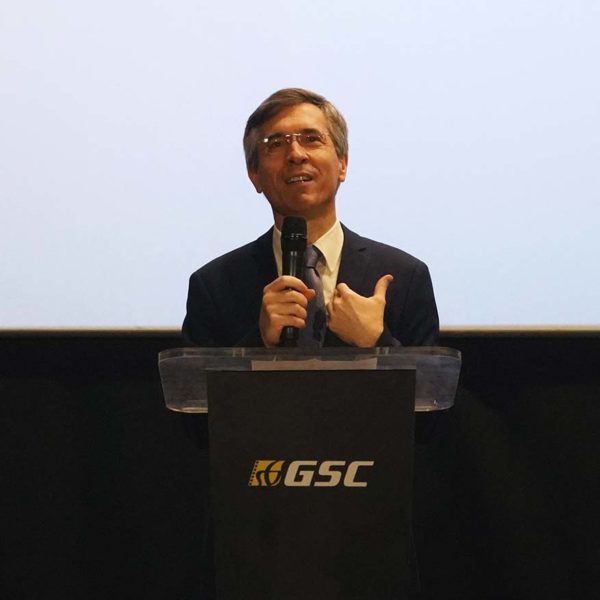 “Since its inception in 2001, Le French Festival has progressively evolved to be the main connection of cultural exchange between France and Malaysia. Along with our collaborators, we are determined to bring the appreciation of all that the French culture has to offer to greater heights here in Malaysia through this festival,” said H. E. Frederic Laplanche, Ambassador of France to Malaysia during his welcome speech. 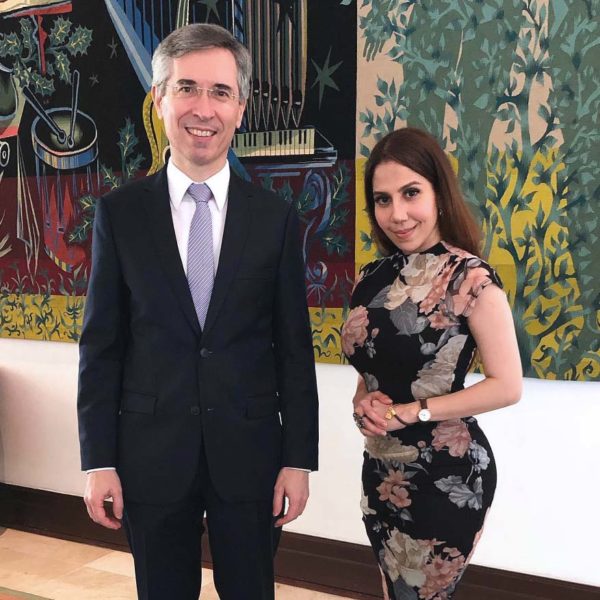 LFF 2020 will be graced by distinguished Malaysian Celebrity Chef Anis Nabilah, who will be the esteemed guest and ‘Friend of the Festival’ for her continuous support and interest in the French lifestyle. Its cuisine and culture have shaped the famous chef to how she sees and refine her culinary expertise.

“I’ve always felt connected to France because of my love and fascination for its cuisine. Malaysians and French share the same love for food, our food is part of our culture and we celebrate it, it brings me so much joy to celebrate French culture this year at Le French Festival here in Malaysia. I am honoured to be named the Friend of Le French Festival 2020,” said Anis. 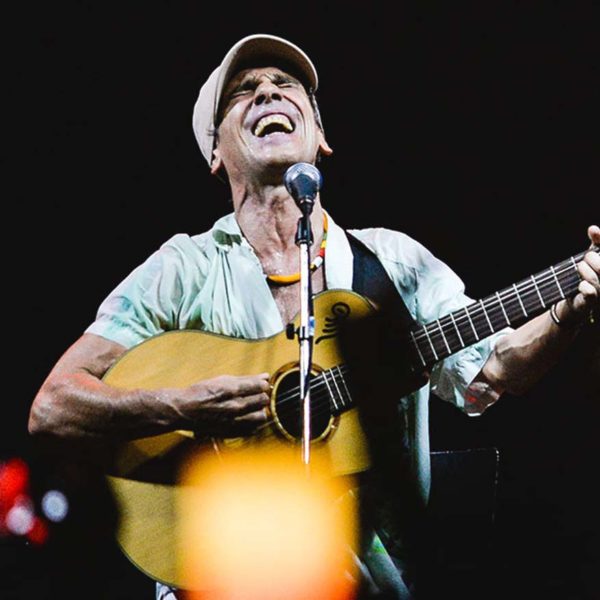 The organisers Alliance Française (AF) together with the Embassy of France in Malaysia invited an internationally-acclaimed rockstar, Manu Chao. He will perform in an acoustic formation from his album Sibérie m’était contée, a family-friendly show in French and Spanish, as part of his South East Asian tour. 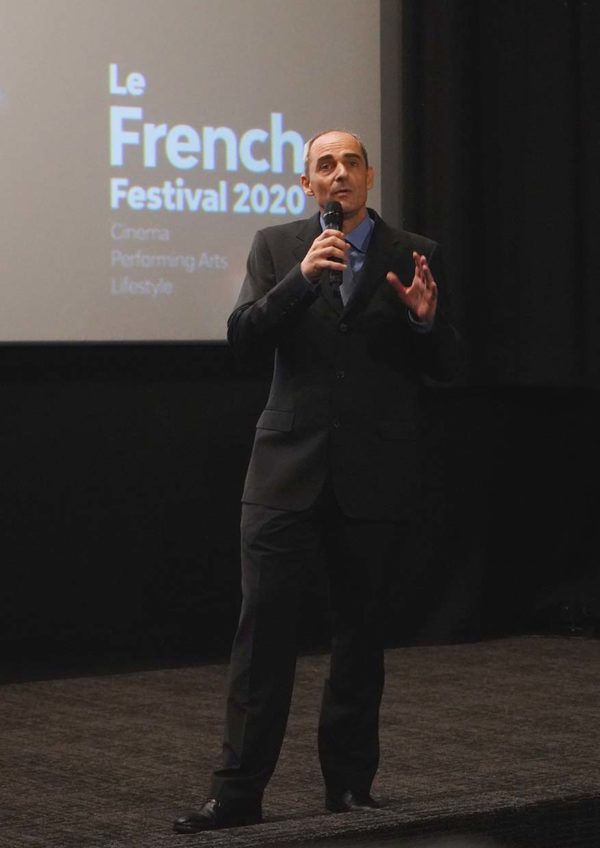 Mr. Jacques Bounin, Director of Alliance Française Kuala Lumpur shared: “In this edition of Le French Festival, we are thrilled to bring everyone on a remarkable voyage like no other into the truest form of French arts – exploring music and time in a way that surpasses ones’ realm of imagination.”

Some of the exciting highlights to look forward to at Le French Festival 2020 include :

• The Malaysian Premiere of ‘Solstice Lunaire – Highly admired and classically trained French harpist Maia Darmé together with Malaysia’s acclaimed string ensemble Kamerata KL are to bring Malaysians on a harp discovery tour. The concert will include a piece made especially for the show: harp concerto ‘Solstice Lunaire’, who will be directed by Columbian composer Carlos Mejia who wrote it and dedicated it to Ms Darmé.

• Gasp by Companie Circoncentrique – A beautiful new circus show with international success which will promise a funny, witty and spectacular performance for the entire family! 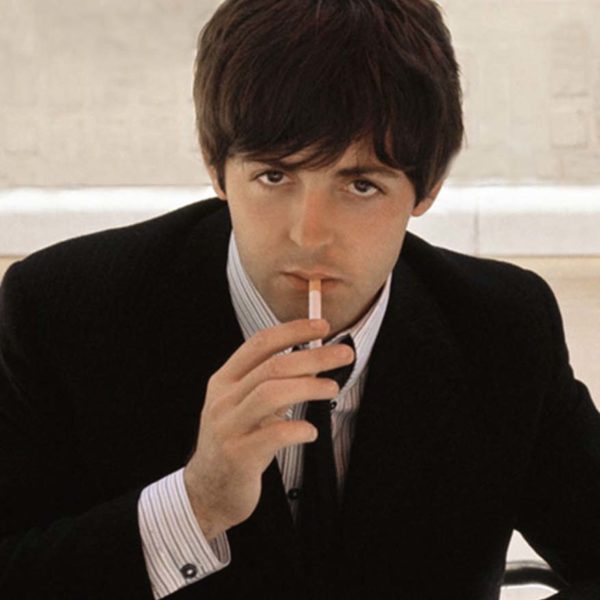 • Roger Kasparian – The Eyes of the Sixties – A world premiere exhibition which will show for the first time the pictures of Roger Kasparian, a famous photographer of the sixties, in his presence. Everyone you know is there: The Beatles, the Rolling Stones, Edith Piaf and Serge Gainsbourg.

• Artisan bread workshops – Learn to make French breads first-hand from the Master Bakers of PAUL, the Ambassador of the French art de vivre. 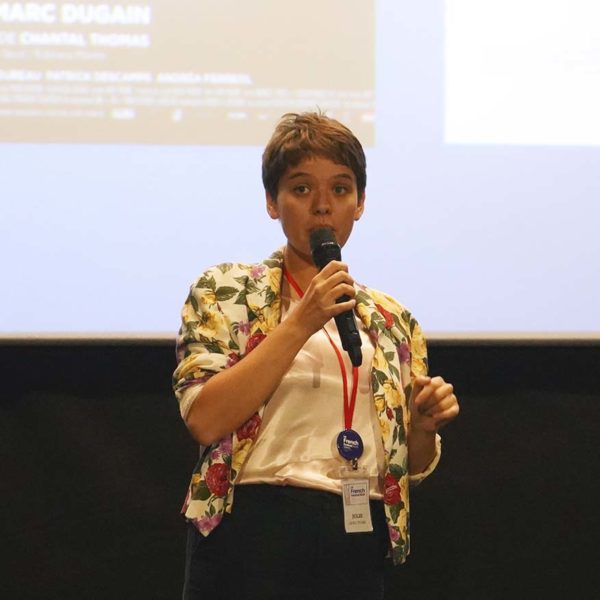 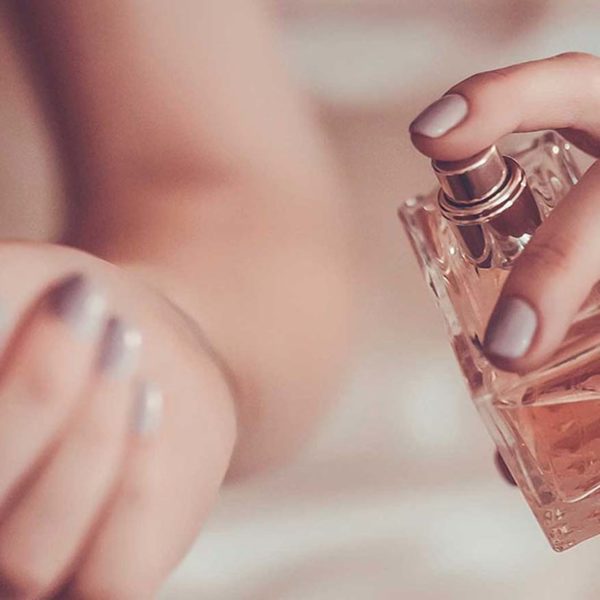 “This year, we want to tease the senses of our Malaysian friends. We want fellow Malaysians to immerse themselves in the French culture through the five senses: sights, sounds, taste, smell and touch. For our Art de Vivre events we will be collaborating with a famous French perfumery, who will bring us on a fragrant journey of the exotic French smells we truly love, and this time for our French – Malaysian collaboration, we will be embarking on a more musical voyage that will reflect on a diverse range of style from classical to romantic, filled with a French touch for that eclectic scene,” said Ms Julie. 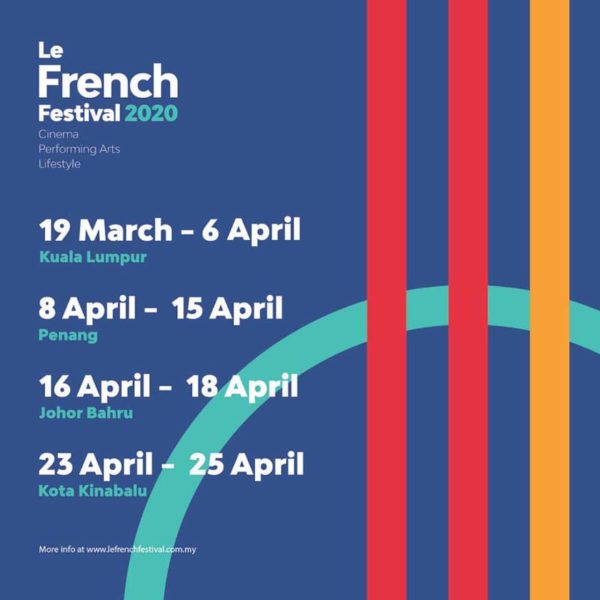 “Following the announcement and implementation of a Movement Control Order in Malaysia by the Prime Minister at 10pm on 16 March 2020, it is with deep regret and a heavy heart that Le French Festival 2020 will be ​cancelled. The order is made under the Prevention & Control of Infectious Disease Act 1988 and Police Act 1967.”